Advertisement
HomeBOLLYWOODEXCLUSIVEPeepingMoon Exclusive: It's easy for trolls to blame an actor during a stupid Twitter outrage for 15 seconds of fame- Richa Chadha reacts to 'Madam Chief Minister' poster controversy

Richa Chadha is one of those few Bollywood actresses who has back to back theatrical releases amid the COVID-19 pandemic. After Shakeela in December last year, Richa will be returning to the big screen with Madam Chief Minister. Written and directed by Subhash Kapoor, the film tells the story of a young girl named Tara who fights patriarchy, caste oppression and brutal violence to make it to the top in politics.  As the film releases on January 22, Richa sat down for an exclusive interview with PeepingMoon.

Talking to us about Madam Chief Minister, Richa said that with such films, women are getting empowered and people have started believing that female-led projects also earn money at the box office. Reacting to the controversy around the poster that made headlines recently, Richa said she doesn't take them seriously given the fact that it is easy for people to anonymously attack and blame actors.

I’ve never read a script and a character like this on Indian celluloid. I was very excited to be playing something different.

There are a lot of things that haven’t changed in the past 3000-4000 years. That’s why people are looking forward to Madam Chief Minister. Though it is deeply political, it is engaging and not a propaganda film. It is about an underdog who fashions herself like a tomboy. She has a certain degree of crassness in the way she talks and in her demeanor. When she realises her power, she rises to the top. Will Madam Chief Minister trigger a conversation in the society?

Definitely. Madam Chief Minister has already triggered a conversation and will continue doing so even after its release. I hope people do understand how challenging it was to make a film like this, on a particular budget, to get funding and to be released by a big banner like T-Series.

Was the controversy over the poster blown out of proportion?

No, I don’t think the controversy was blown out of proportion. Also, I don’t take a stupid Twitter outrage very seriously. Though I thought it was unfair. For people, it is easy to blame an actor. I do agree it was a mistake for offending some people. That’s why we retracted it. Has social media given people the right to bully celebrities?

On social media, people can hide behind anonymity. There is no real accountability. People have a fake name, fake handle and can say whatever they want to someone famous for 15-second fame. I don’t take it too seriously. It is easier to say something to people when you type it out and not actually look at them and don’t have to interact with them. It is easy to sit somewhere and abuse. It tends to make people unkind but it is not to be taken very seriously. If you are going to do stupid things and bully teenagers, it can have an adverse impact.

Hollywood shows like Agents Of Chaos are razor-sharp takes on politics. Our films are slightly gimmicky. Why are we playing safe here?

It is unfair to compare America and India. They don’t have a case where people are questioning the credibility of their apex court or Supreme Court. They don’t have a situation where we feel like the press is sold and isn’t free. We, in India, have allegations over that. While both India and America are on paper democracies, the health of democratic institutions is very different. In India, people are always afraid of things like boycotts, bans, censors, theatres mein aag laga dena, poster jala dena. For those reasons and for the safety of those involved in making a film, makers tend to play safe. However, there have been many political and very risky films like Kaala (2018), directed by Pa Ranjith starring Rajinikanth. It is a fantastic film. You have to see it and understand its sub-text to see how brave Pa Ranjith is as a filmmaker. 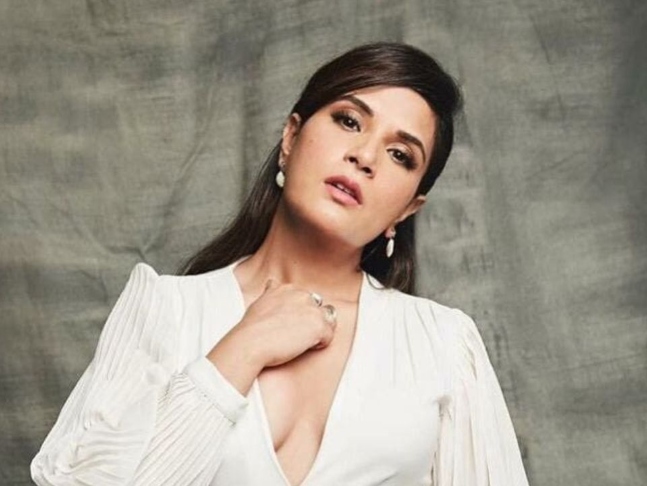 Are women finally being empowered through films like Madam Chief Minister?

I’m making this cinema and I hope somewhere somebody can seek inspiration from it. Cinema is such a vast thing and you can’t really gauge its impact. In some cases it is obvious. Like you do a Rang De Basanti, the students start feeling patriotic and begin demanding action for injustice. That rarely happens. But, yes, cinema has a responsibility. That’s why there is a censor board. It can reach a large number of people and the idea is not to make anything offensive, triggering or evil. I hope cinema can be a great way to mark the beginning of change but that’s not its sole function. Cinema is meant to entertain. If someone can learn something with it, it’s like a bonus.

With films like Madam Chief Minister being made, are actresses finally getting their dues?

Definitely. If you look back, a lot of great parts by women have been played. Be it something as niche as The Sky Is Pink or a sports drama that Taapsee Pannu is doing. Maybe a Piku too. Actresses and the audience are experimenting and it is being loved. People are believing women-led films can earn money at the box office. That’s a great change. 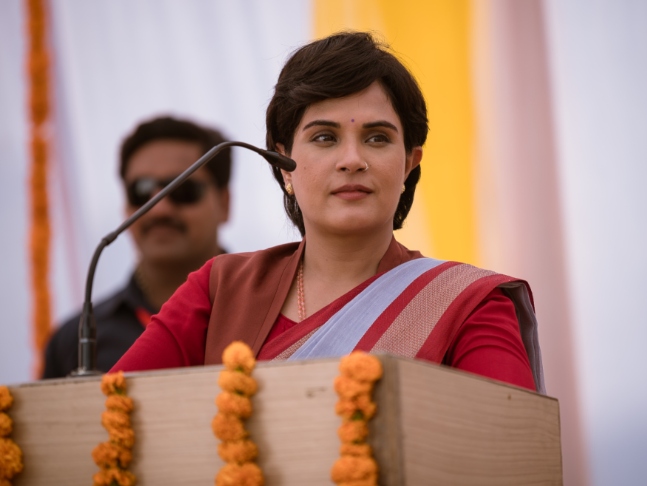 In films, women are either demonised or shown as very kind. Will Bollywood ever portray women in their true glory and show different shades?

That’s already happening. Women do possess grey shades. Sometimes they are angry, they are powerful, they are unfaithful, they drink and smoke. We’ve moved past it.