What is Pratik Gandhi doing after Scam 1992: The Harshad Mehta Story that made him an overnight sensation last year? PeepingMoon.com has finally found the answer to this most-asked question that has been regularly popping up on social media ever since he delivered the unforgettable breakthrough performance as the stockbroker Harshad Mehta in the Hansal Mehta directed SonyLIV show. The Gujarati actor, we heard, has chosen a web-series again as his next.

We've exclusively learned that Pratik Gandhi has signed Paan Singh Tomar director Tigmanshu Dhulia's next web-series for Disney+Hotstar. The thrilling murder mystery is the adaptation of the Indian diplomat and author Vikas Swarup's much-acclaimed novel, Six Suspects. While the details of Gandhi's role have been kept under wraps, we heard Richa Chaddha will also star in the show and will play a Bollywood sex-symbol with a guilty secret. Dhulia's third collaboration with Hotstar after Criminal Justice and Out of Love, the show is scheduled to go on floors around March this year. 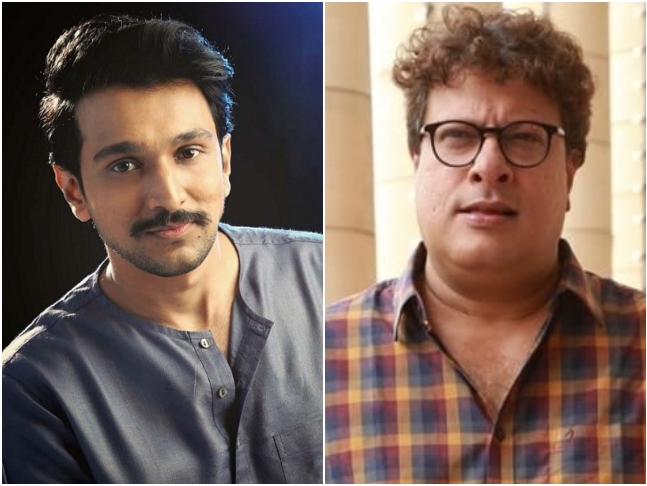 Billed as an "Agatha Christie meets Elmore Leonard" murder mystery, Six Suspects is believed to be an insightful peek into the heart and soul of contemporary India. It revolves around a playboy son of the Home Minister of Uttar Pradesh who's murdered by one of the guests at his own party. They are a glitzy bunch, but among them, the police find six strange, displaced characters with a gun in their possession, each of them with reason to kill him. Tigmanshu Dhulia's web adaptation is expected to be true to the book— a riveting page-turner and a richly textured tale of human frailties and emotions.

Produced by Priti Sinha and Namrata Sinha under their Reel Life Entertainment banner, Six Suspects will be Pratik Gandhi's second web show after the most successful Scam 1992. The actor is currently shooting for his next Bollywood feature, Ravan Leela, directed by Hardik Gajjar!