Shweta Tripathi Sharma is shooting for one project after another. Following the completion of a tech-thriller that sees her alongside Rang De Basanti fame Siddharth, the actress has started shooting for a Netflix show, titled Naina. Now, Peepingmoon.com has learned that her latest web venture is a political romantic drama series set in the heartlands of Uttar Pradesh.

The Netflix series will see Shweta playing the titular role of a strong-willed girl named Naina. "The makers were looking for an actress who looks like a homey girl and also has a definite arc to showcase the soft and other sides of politics, and found Shweta perfect for the role. She is shooting for this riveting drama as we speak," an industry source told us adding that the show will be wrapped up by February first week. 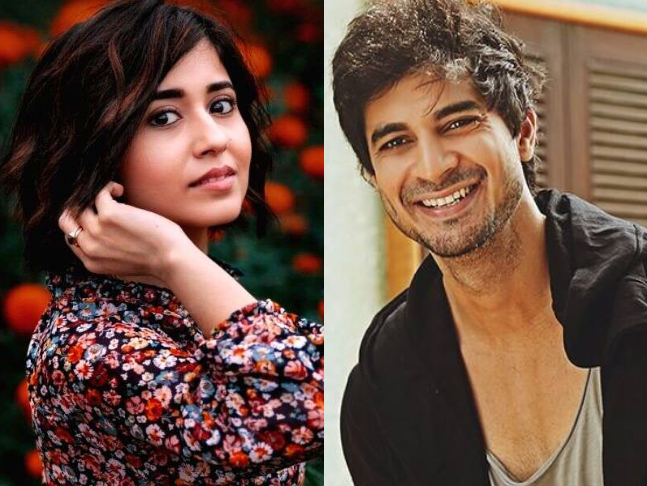 RECOMMENDED READ: Best of 2020: Women in the industry aren't getting enough choices and voice to blossom- Shweta Tripathi

Meanwhile, Shweta is expected to have a busy 2021 with as many as five projects scheduled for production and release, including the second season of The Gone Game and the third season of Amazon Prime's Mirzapur. She will next be seen in South actor Siddharth starrer Escaype Live that follows the lives of five regular Indians who use a popular live-streaming app to achieve overnight fame and fortune.