Advertisement
HomeBOLLYWOODEXCLUSIVEPeepingMoon Exclusive: 'The backlash and failure of Sadak 2 did not affect me,’ says Aditya Roy Kapur

PeepingMoon Exclusive: 'The backlash and failure of Sadak 2 did not affect me,’ says Aditya Roy Kapur

In an exclusive interview with PeepingMoon.com, Aditya also spoke about the failure of his last release Sadak 2, the backlash, and then on-going nepotism debate. The film received IMDb worst rating and its trailer became YouTube’s most disliked No.2 video. Forget the audience, who were a bit partial but the film also received bad ratings from the critics. 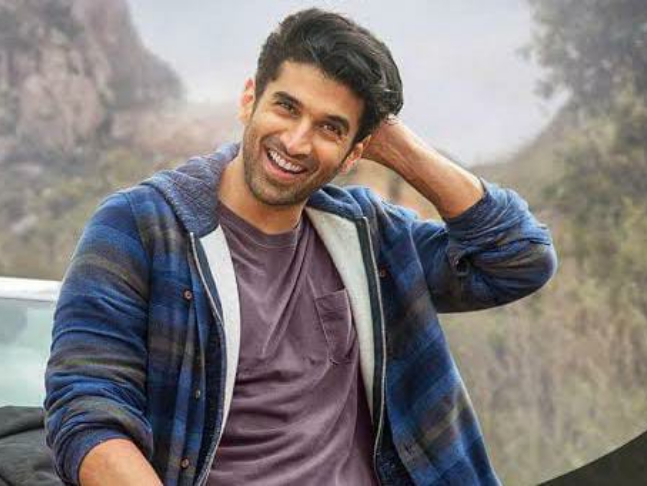 On being asked about the criticism that Sadak 2 received had an impact on him and the unnecessary bashing the film received on social media prior to release, Aditya said, “I think I managed to keep a distance from a lot of things that are going on because I am kind of disconnected with things. I don’t have too many social media accounts and ever since the pandemic started I stopped reading the newspapers also. So I am like really disconnected with things were on the ground and in a situation which is out of my control, you can’t do anything about it and eventually a film finds its destiny. It finds its place wherever it needs to in people’s minds whenever they watch it. So in this case (Sadak 2) I was more disconnected than normal. I wasn’t getting a minute-to-minute or day-to-day updates about things, if I were then maybe things would have been different and I might have been affected, but since I stayed away from it all I wasn’t much affected by the debacle.”

Aditya has had a mixed year till now, his film Malang being a box office success and Sadak 2 turning out to be a disaster, despite an OTT release. His next is Ludo, will release on Netflix on November 12, 2020.