Advertisement
HomeBOLLYWOODEXCLUSIVEPeepingMoon Exclusive: To cast somebody’s daughter because her parent has done a particular part is gimmicky: Producer Nikhil Dwivedi on not approaching Sridevi's daughter Janhvi Kapoor for 'Nagin'

PeepingMoon Exclusive: To cast somebody’s daughter because her parent has done a particular part is gimmicky: Producer Nikhil Dwivedi on not approaching Sridevi's daughter Janhvi Kapoor for 'Nagin'

Be it films or Indian Television Indian mythology and traditional, folklore has always worked wonders with the audience. Producer Nikhil Dwivedi will bring the Super Natural Powers of the "Icchadhari Nagin" to the big screen again which will showcase some very exciting Visual Effects to highlight the superpowers. The three-film franchise will be directed by Vishal Furia. Vishal has been the director behind several high-quality contents.

Nikhil roped in actress Shraddha Kapoor for the role of Nagin in the film. Now, in an exclusive interview with PeepingMoon, the producer revealed why he did not plan on casting Bollywood's famous Nagin late Sridevi's daughter Janhvi Kapoor, who has been in Bollywood for more than 2 years now and has films like Dhadak, Ghost Stories and Gunjan Saxena to her credit. Nikhil said, "Janhvi (Kapoor) is doing very well. I think she excelled in Gunjan Saxena. But just to cast somebody’s son or daughter because their parent has done a particular part, I think it would be a little gimmicky. Unless they really fit in and I am not saying Janhvi doesn’t fit this part, perhaps Sridevi Ji might have done but Shraddha (Kapoor) was the first choice right from the beginning." 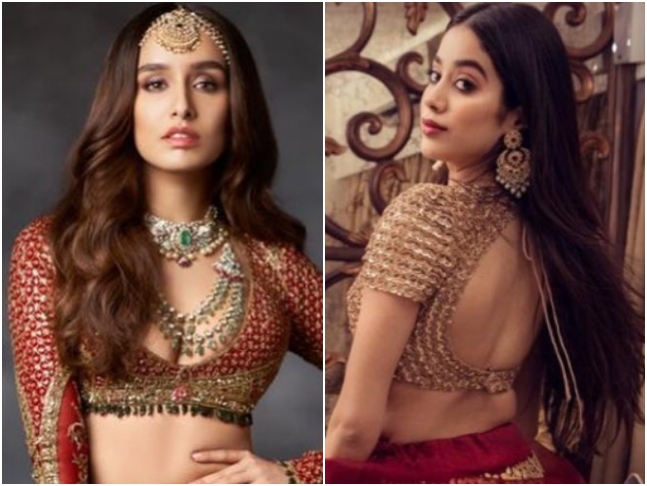 Recommended Read: Shraddha Kapoor to slither into the role of 'Icchadhari Nagin' in Nikhil Dwivedi-produced trilogy

On casting Shraddha, he added, “I think Shraddha is one of those very few actors who have this unique quality of being like this girl next door and then turn into a very sensuous woman at the drop of a hat. That was the quality, we were looking for, both director Vishal Surya and I. That’s why we thought of Shraddha and approached her.”

Nikhil, who has produced blockbuster films like Veere Di Wedding and Dabangg 3, has been planning his next production venture - a magnum opus revolving around a Shape-Shifting Nagin for some time. Known for his vision, Nikhil has decided to mount his three-film Nagin franchise on a monumental scale. The film will feature top stars and will be a love story, heavy on VFX and special effects.