The dialogue ‘risk hai toh ishq hai’ from the recently released web series Scam 1992-The Harshad Mehta Story sums up the brilliance of the team of writers. Taking a risk with a subject that deals with heavy stock market jargon and terminologies, writers Vaibhav Vishal and Karan Vyas added a tadka of entertainment while staying true to the story, scam and journey of Harshad Mehta who was called the 'Bachchan of Bombay Stock Exchange'. Packing the series with cheeky wordplay, metaphors, rhyme and references, Vaibhav and Karan made Scam 1992-The Harshad Mehta Story an easy-breezy and binge-worthy watch.

Hailed as one of the biggest shows on the web this year, Scam 1992-The Harshad Mehta Story is winning hearts for its authenticity, drama and of course perfect writing, action and direction. While viewers are catching up on the series, writer Karan sat down for an interview with PeepingMoon.

During the interview, Karan told us that though it was important to highlight the happenings in the stock market, it was equally necessary to take the audience on an engaging and entertaining journey. Stating that dialogues and the writing worked in favour of the series, Karan said the duration allowed them to add layers to the narrative. 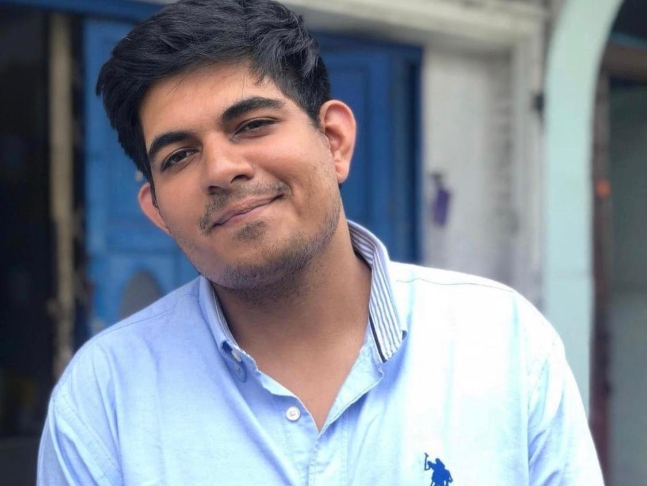 How surreal does the success of Scam 1992-The Harshad Mehta Story feel?

I am extremely happy. It was unprecedented. It feels like some magic has happened. People are saying Scam 1992-The Harshad Mehta Story is the highest-rated show on IMDB. IMDB algorithm works differently. We are currently on the 15th position and not no. 1. Breaking Bad, Game Of Thrones and other series are in the top 5. We are the highest-rated ‘Indian’ show on IMDB and not of all time.

Was it challenging to write a series on a real person who is not known to be a hero?

Though it was challenging, Hansal Mehta (director) sir was clear that we aren’t judging the character. We are just showing what and how it happened. Though it is Harshad Mehta’s story, it is equally about the system. The main challenge was to humanize the character rather than judging whether he was good or bad. We are neither glorifying him. Harshad Mehta had his own flamboyance. It was not forced. It was a very thin line and a tight rope walk. With Hansal sir’s guidance, we achieved it all. 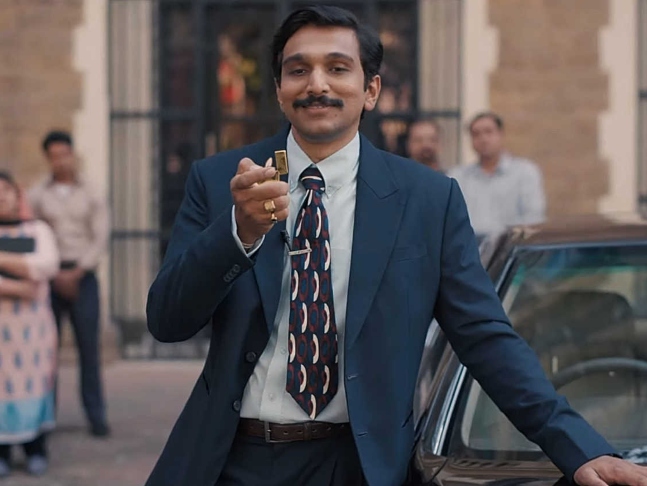 A still from Scam 1992-The Harshad Mehta Story

Scam 1992-The Harshad Mehta Story is a biopic like show that is heavy on details and stock market scenario. Was there a fear the audience might find the technicalities boring or difficult to grasp?

Yes, it was a concern, and we did work hard on it. Our team of writers interacted with experts for better understanding and then we came up with innovative ideas to present the jargon in an effective way. We consciously tried to introduce words and terms relevant to the story from the first episode.

Writing also plays a key role in the success of any project. Do you think it worked in the favour of Scam 1992-The Harshad Mehta Story?

The writing and dialogues form the backbone of every good film and web series. Though Scam 1992-The Harshad Mehta Story is research and dialogue-heavy show, we were very conscious that all the conversations and scenes along with the drama seem authentic yet interesting. We wanted to achieve a thriller revolving around the financial scene in Mumbai in 1992. Such series include enough verbose. We did not want it to become boring. At the same time, it was important for people to understand what is going on. In such cases, people understand it but find it boring or vice-versa. From characters to scenes and dialogues, everything was scrutinized. We used references like Karamchand, cricket, the rhyme Ek Chidiya Anek Chidiya to bring in the feel of the era.

Abhishek Bachchan’s film The Big Bull is also based on Harshad Mehta. Do you think the film will manage to fit in all the details like the series?

Though it is the same subject, I believe it is a different take. The film will mostly focus only on Harshad Mehta and the scam. In the series, we got a chance to delve into the details and explore various characters and at the same time show what the entire system was going through. The aspects that we have covered is our take. Every maker, writer and actor will have a different take on the same subject. I am curious to watch that film. 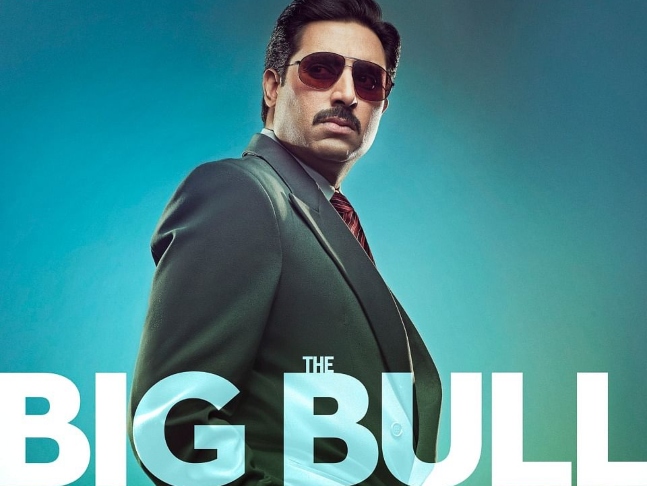 Some dialogues are already popular. Was it imperative to shell out dialogues that will be picked up or was the writing flow organic?

Scam 1992: The Harshad Mehta Story is produced by Applause Entertainment.