Amazon Prime Video's Mirzapur series created an impact on the audience to this extent that every character has left behind their indelible trace. Now, as the second season is served hot and fresh on October 23, fans can't stop saying bhaukaal macha diya. Without revealing any spoilers as Mirzapur 2 is best enjoyed with an air of suspense around you, we have a piece of spicy information before we gear up for a triple dhamaka anytime soon. For fans of Munna Tripathi played by Divyendu Sharmaa, there is a piece of good news. During an interview with PeepingMoon, the actor spilled the beans about his return to the series in its third edition.

Calling his return to Mirzapur franchise a 'Jon Snow' (a character played by Kit Harington in Game Of Thrones) moment, Divyendu said, Munna ne toh pehle hi bol diya hai ki 'hum amar hai be'. (Munna has claimed in the series that he is immortal). He can’t go anywhere." 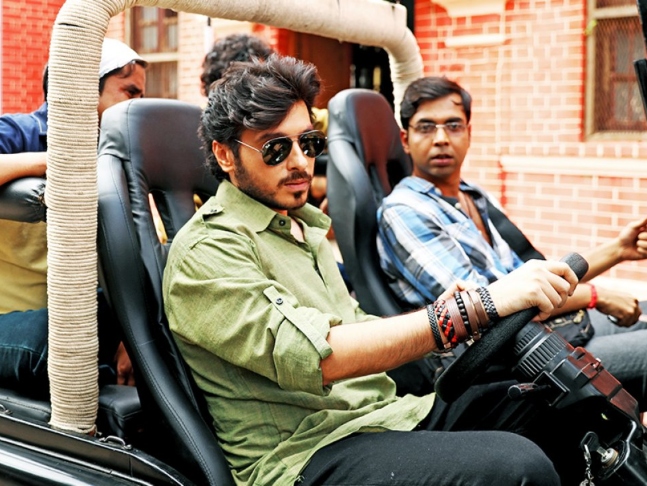 Recommended Read: PeepingMoon Exclusive: Carried Munna Tripathi on my back every single day, I always felt he is unfortunate: Divyendu Sharmaa on Mirzapur 2

Soon after the audience finished watching Mirzapur 2, they came up with hilarious theories regarding Munna's return. One predicted that he will come back to life as his own son as his wife Madhuri (Isha Talwar) was pregnant with their first child. Reacting to a popular theory, Divyendu added, "Yeh theory bohot zyada chal rahi hai toh fir ana padega. (This is becoming very popular, so Munna must come back). Munna ka beta zarur munna ban sakta hai. (Munna's son can definitely be the next 'Munna'). The suspension of disbelief in the audience, after watching our Bollywood films all these years, makes me feel they are ready for this twist."

PeepingMoon Exclusive: I am sure the makers must have discussed the po