Shahid Kapoor is playing big! After the super success of last year's intense romantic drama Kabir Singh that earned over 275 crores at the box office, Shahid seems to have been bagging all the big offers. The actor who's currently in Chandigarh shooting for Jersey remake has already signed Shashank Khaitan's film for Karan Johar's banner and is in advanced talks with Netflix for a multi-project deal. However, that's not all for Shahid as we have now heard he has locked one more huge project that's likely going to be the first to hit the floors after his sports-based human drama is wrapped up.

Peepingmoon.com has exclusively learned from its reliable sources that Shahid Kapoor has now signed The Family Man director duo Raj Nidimoru and Krishna DK aka Raj & DK's next web-series for Amazon Prime Video. "Shahid has signed the yet-untitled show and is currently working out on the dates as the shooting timelines for Raj & DK show are coinciding with Khaitan's Yoddha. Shahid has given his dates from February 2021 to Go Goa Gone directors and it's very likely that it'll be his immediate next to get off the ground unless Khaitan agrees to start and finish his action drama in between," our sources said. 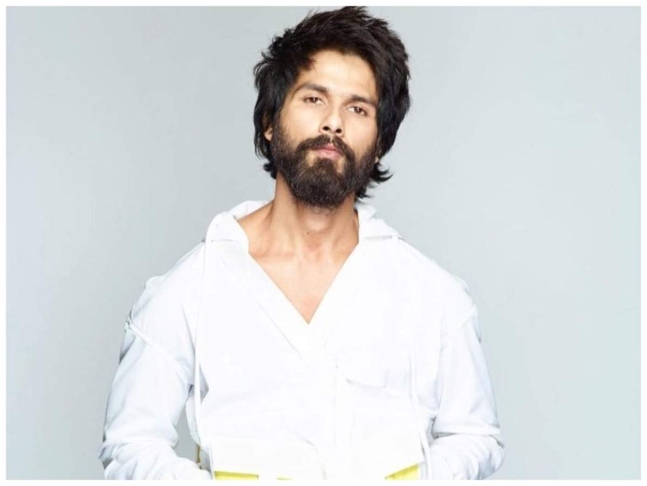 Planned as a two-season show, the Raj & DK directorial is said to be a quirky action, explosive thriller with their usual comic undertones, and will mark Shahid's foray into the fastly booming digital world. The directors have started working on the show and will dive deep into it after the premiere of their much-anticipated second season of The Family Man. The Manoj Bajpayee-fronted show's post-production is believed to have been completed and will likely premiere in December.

The Shahid Kapoor show will be Raj & DK's third out of four series with Amazon Prime Video. The writer and director duo are also creating Tumbbad fame Rahi Anil Barve's period comedy series Ashwalinga besides the Indian version of Russo Brothers' global thriller series, Citadel. They will reportedly head to Citadel only after completing the Shahid starrer. 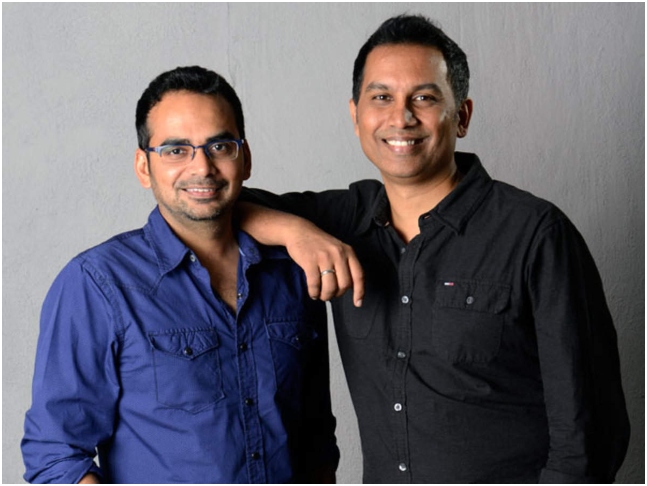 Meanwhile, Shahid Kapoor's multi-project deal with Netflix is still in the discussion stage. Shahid is apparently planning to produce two projects for the international streaming giant but hasn't signed the contract yet. The projects he's planning for Netflix are — a film based on Operation Cactus directed by Aditya Nimbalkar and a web-series adapted from a popular book. Shahid is believed to star himself in the Nimbalkar directorial but he hasn't given his dates for it as yet!