On September 7, 2020, the makers of Ishaan Khatter's and Ananya Panday's Khaali Peeli released the first song of their film titled Beyonce Sharma Jayegi. Unfortunately, the song did not go well with Netizens as they got offended for apparently making a racist innuendo against pop icon Beyonce who is African American. The viewers were also upset with the usage of the word 'Goriya' that is often used in Hindi songs to refer a girl.

Soon, the makers changed the spelling of Beyonce to Beyonse in the song but then came more backlash on the word 'Goriya'. As 'responsible makers', Khaali Peeli team completely tweaked the track and made it to Duniya Sharma Jayegi. The line, “Tujhe Dekh Ke Goriya, Beyonce Sharma Jayegi” was changed to, “Tera dekh ke nakhra duniya sharma jayegi,” which roughly translates to – after seeing your tantrums, the world would feel shy. 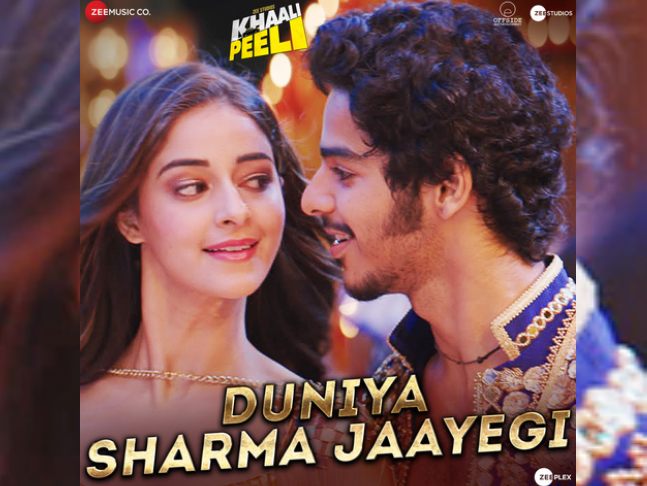 Now, in an exclusive interview with PeepingMoon, director Maqbool Khan and producers Ali Abbas Zafar and Himanshu Mehra spoke about the controversy and if they thought it was 'unnecessary'.

Ali said, "I just felt when this whole thing started, the line was picked out of context. Goriya word, over a period of time in popular Hindi songs, has been a reference to a girl and not to a certain colour of a girl. There was definitely a point of view of the audience that they juxtaposed it to Beyonce and then they thought that the song has a racist connotation. As makers, it never occurred to us when we were making it but when that kind of reaction happened to the song, we just wanted to act responsibly."

He added, "I think in this time which is very sensitive, we need to be very sensitive to the things that are happening around us. So, we took a collective decision that if it has offended anyone, without having any ego or being ignorant to what is happening around us, we put an apology forward and we said we will change the lyrics of the song. Because for us, to act responsibly to what is happening around us is much more than just being story tellers and filmmakers and that is why we took this decision. We don't want to offend anyone, it is an entertaining film so we want people to watch it. Hopefully, when people watch the film on October 2nd, they will understand why we have made the film the way we have made it." 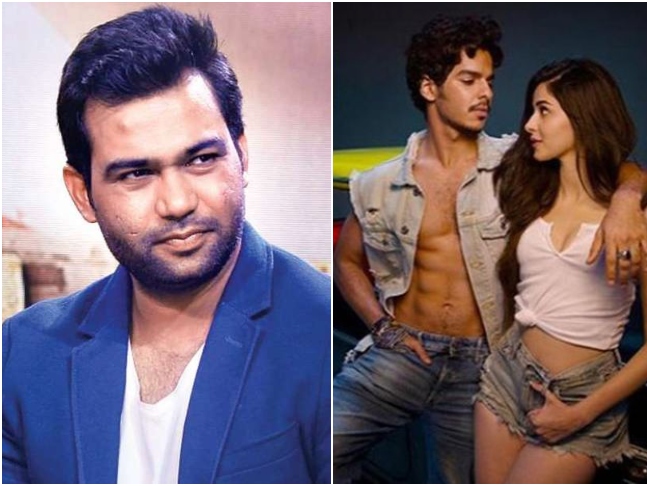 Maqbool said, "We will not call it unnecessary, everyone has their point of view. When this was brought to our notice, none of us had thought of it. When we created this song, if this angle had come in our minds, we would have never made it that way because we are all responsible makers and we have certain responsibilities. When the song came out, people saw it differently and we understood. We went all out then and said sorry. We even went to a length where we sat with Vishal-Shekhar and Ali (Abbas Zafar) and then we changed it. Sometimes people take things a little differently and there is no issue in that. Our film is a family entertainer so there is no scope of any controversy." Himanshu agreed with Ali and Maqbool and said, "They have got it right with the mark".

Directed by Maqbool, Khaali Peeli is produced by Himanshu, Ali and Zee Studios. It is going to be the first ever Bollywood film to have a simultaneous multi-format release on October 2, 2020.