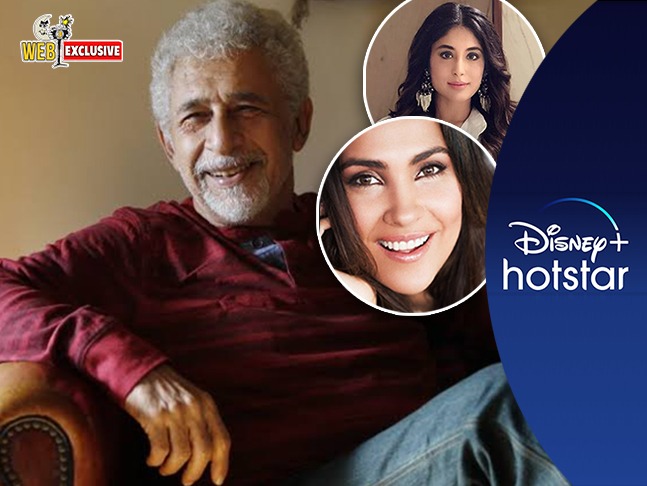 Veteran actor Naseeruddin Shah has signed his next web show! Peepingmoon.com has exclusively learned that the legendary Indian actor who regaled everyone with Anand Tiwari's Amazon Prime series, Bandish Bandits last month has now signed Nikkhil Advani's Disney+Hotstar show, Kaun Banega Shekhawati. The actor started shooting for the comedy-drama series a few days back in Rajasthan with all the SOPs strictly at the place.

Kaun Banega Shekhawati stars Lara Dutta and Kritika Kamra in the lead, as Peepingmoon.com exclusively revealed way back in March. Titled after the name of a semi-arid historical region located in the north-east part of Rajasthan, the show revolves around an idiotic king and his four daughters. Naseeruddin will be playing the father's role while Lara Dutta, Kritika Kamra and Anya Singh (of Qaidi Band fame) will be seen as his daughters who face a perilous journey while trying to follow their family traditions as well as cope with modern times. 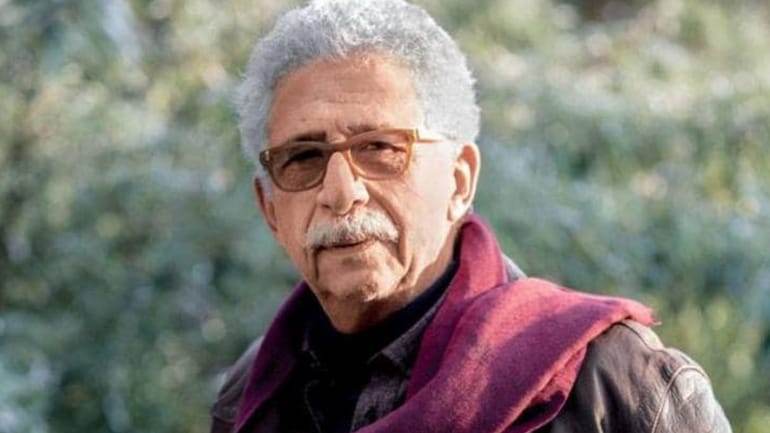 Gaurav K Chawla who made his directorial debut with Saif Ali Khan and Radhika Apte starrer Bazaar is helming the show that Advani's company Emmay Entertainment is producing in the partnership with Sameer Nair's Applause Entertainment. Believed to be along the lines of the 2015 Marathi family drama Rajwade And Sons, the show early went on floors in March just to be abrupted a couple of days later due to the nationwide lockdown that was announced in order to prevent the spread of the coronavirus. The new schedule is expected to be wrapped up by next month-end.

Kaun Banega Shekhawati is Nikkhil Advani's first web project to hit the floors after the pandemic. The filmmaker is apparently also readying to resume shooting for his historical drama series, Moghuls for the same streaming platform next week. Starring Kunal Kapoor, Shabana Azmi among others in lead, the multi-season show focuses on the rise and fall of the Mughal empire through generations from Babur to Aurangzeb! 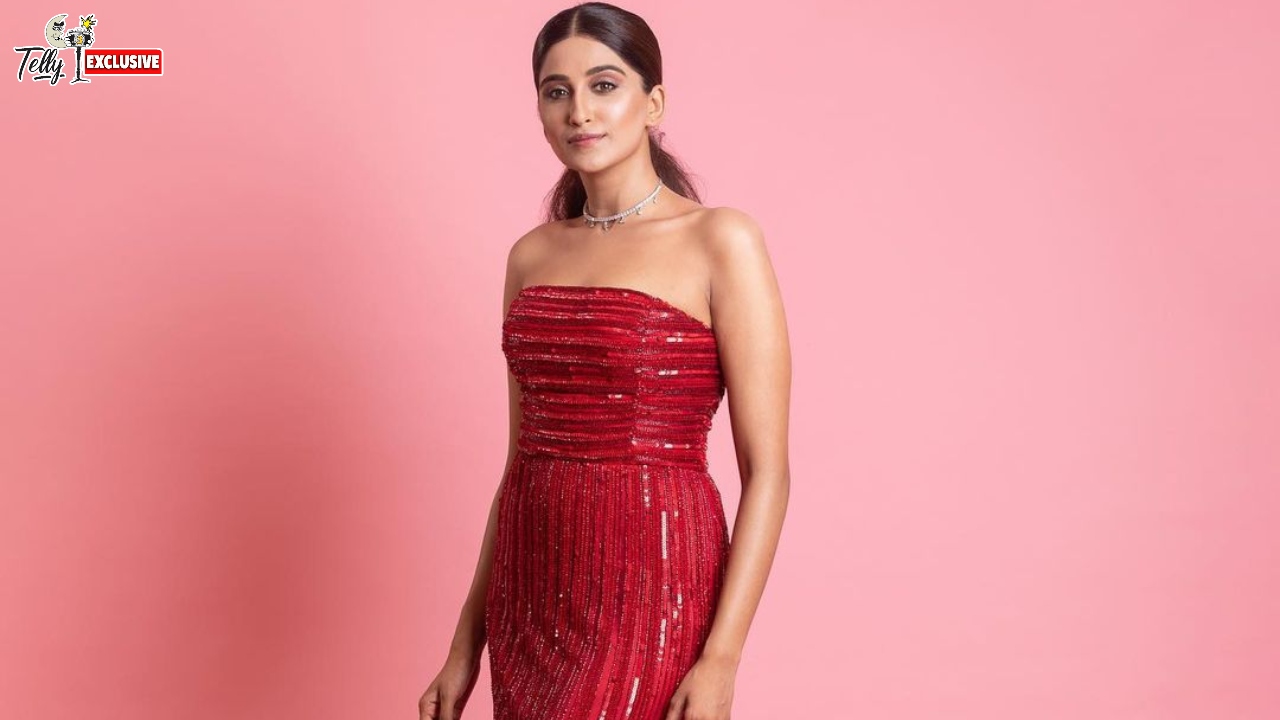 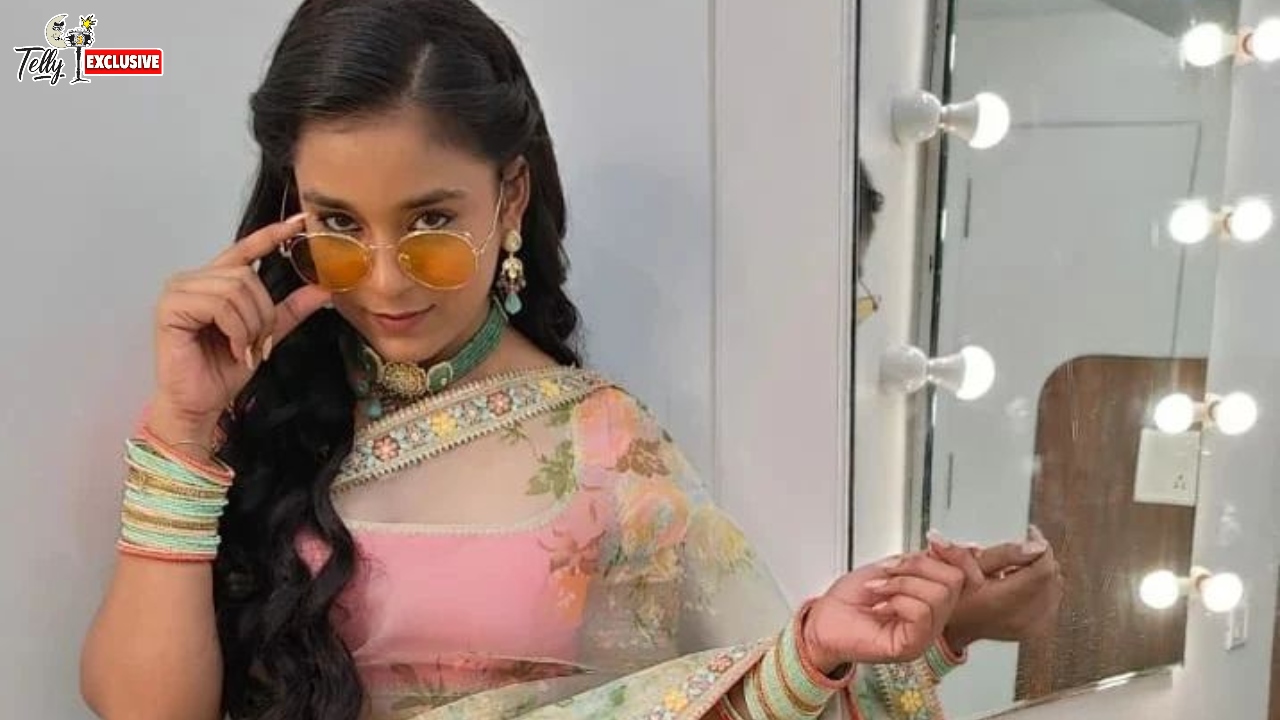