Akshaye Khanna is taking the digital route! Following the footsteps of his Dil Chahta Hai co-star Saif Ali Khan and many other prominent Bollywood actors who're opting for the web space to explore what they couldn't in a two-and-half-hour format, here's the Ittefaq hero joining the OTT bandwagon. Peepingmoon.com has exclusively learned that Akshaye Khanna is all set to make his web debut with a relationship drama series for a streaming giant.

Industry sources have informed us that Akshaye has signed a light-hearted web show about a couple, titled Decoupled. It's said to be a feel-good husband-wife story with a dose of situational humour and will be directed by Hardik Mehta who recently helmed Har Kisse Ke Hisse: Kaamyaab which was more of a tribute to the character actors working in the film industry. He is also the showrunner of the series. Filmmaker Vikramaditya Motwane who co-directed Netflix's hugely successful Sacred Games series is one of the producers on the project that goes on floors in November this year. 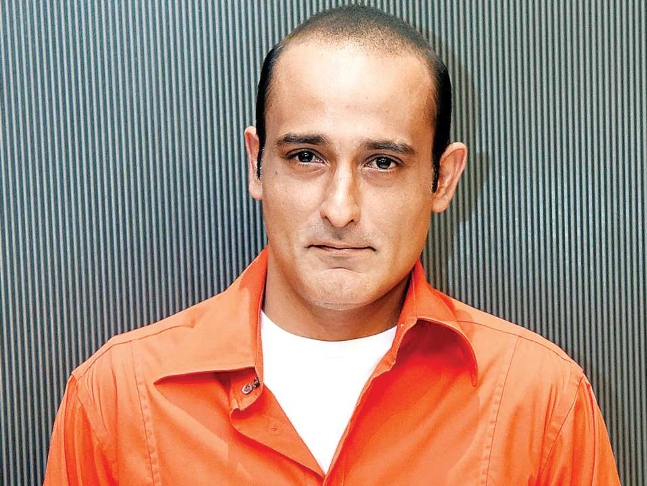 Producer Bhavesh Mandalia and Sejal Shah are producing this series under their Bombay Fables banner and have teamed up with Manu Joseph to write it. It marks the producers' second collaboration with the writer after his upcoming Netflix adaptation of Serious Men that stars Nawazuddin Siddiqui in the role of a slum dweller who tries to use his son's newfound fame as a boy-genius to improve his family's fortunes. The Sudhir Mishra directorial is ready to release in the coming months.

Akshaye Khanna has been trying to foray into the OTT space since the time the web culture was still growing in India. He was rumoured to be doing a political thriller with Raj & DK in 2017 but the project didn't materialize. He was then supposed to play the lead in a series based on the suspicious death of nuclear physicist Homi Bhabha, and while the show is still in development, Akshaye is now unlikely to be a part of it. The actor was also reportedly in talks with Ekta Kapoor for a biographical series on the late politician Sanjay Gandhi which again hasn't worked out so far.