Advertisement
HomeBOLLYWOODEXCLUSIVEPeepingMoon Exclusive: Akshay Kumar to announce a new film on the occasion of Raksha Bandhan

Akshay Kumar, who has energetically and happily got back into work mode, will be flying with the team of Jackky Bhagnani’s espionage thriller Bell Bottom to Scotland on Thursday. Before that, PeepingMoon.com has authoritatively learned that the Bollywood superstar is going to be announcing a new film today. All eyes will be on his social media platforms for this breaking news.

Sources exclusively reveal that Akshay is keen to announce this film whose story has excited him greatly before he leaves for the 45-day schedule of Bell Bottom. This is the first Bollywood film to be shot on a foreign location after the Covid outbreak and lockdowns. The unit will have to undergo a 9-day quarantine in Scotland before their cameras roll. 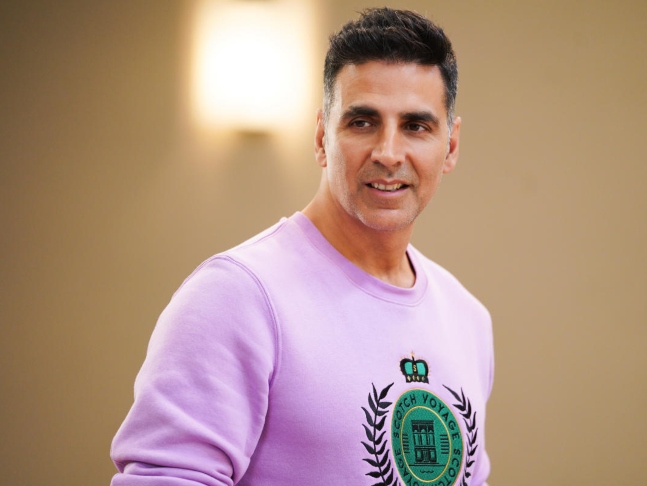 Even the hint of an announcement of a new film by Akshay at a time like this has enthused the industry. The actor just shot six big brand endorsements in nine days at Mehboob Studios that generated work for over 500 people. Another 90 people are going with him to work in Scotland. A member of the Federation of Western India Cine Employees (FWICE) said, “Acche din waapas aagaya!”