In a startling disclosure, Sushant Singh Rajput’s sister Mitu Singh reportedly told the Patna police team that is in Mumbai pursuing a parallel and independent probe into the actor’s death that Rhea Chakraborty and her mother Sandhya Chakraborty used to do black magic on him!

PeepingMoon.com has learned that Mitu’s statement alleged the involvement of a tantric who frequently visited Sushant’s Mont Blanc residence in Bandra. He was called by the Chakrabortys under the pretext of “treating” Sushant for his issue of depression. 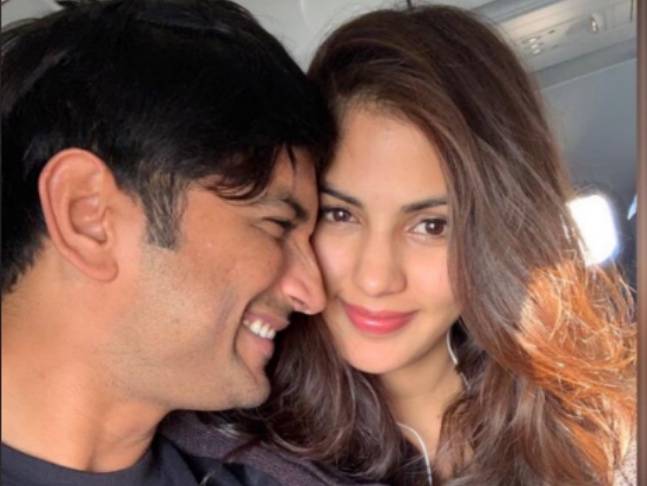 Mitu is believed to have told the Patna police that a godman (tantric) used to come to Sushant’s residence on Rhea’s insistence and perform black magic rituals there. He also gave Sushant a tabeez to wear. The actor’s friend and household help have confirmed this.

The Patna police have learned that when the tantric came over, Sushant’s friends and domestic staff were asked to vacate the residence. Sandhya Chakraborty was responsible for getting the tantric over and supervised the rites and rituals that he conducted for hours.

The Patna police are believed to be now looking to interrogate this mysterious tantric who reportedly performed black magic on the actor at the behest of the Chakraborty daughter-mother duo.