After doing the round of various film festivals across the globe including the Busan Film Festival and the Glasgow Film Festival, Alankrita Srivastava's Dolly Kitty Aur Woh Chamakte Sitare is finally all set to release. Peepingmoon.com has exclusively learned that the Bhumi Pednekar and Konkona Sen Sharma starrer socially relevant drama will directly be premiering on an International OTT platform.

Dolly Kitty Aur Woh Chamakte Sitare is the latest Bollywood venture to skip the theatrical release owing to the COVID-19 lockdown. The Ekta Kapoor production has been ready for a year and was scheduled to hit theatres in May but with no sign of theatres reopening anytime soon, the Balaji Motion Pictures head honcho—like many other Bollywood filmmakers whose films' release have been stuck due to coronavirus pandemic— has decided to opt for the film's digital premiere. She has sold this women-centric drama to a premium streaming giant known for its pathbreaking Originals and web shows. 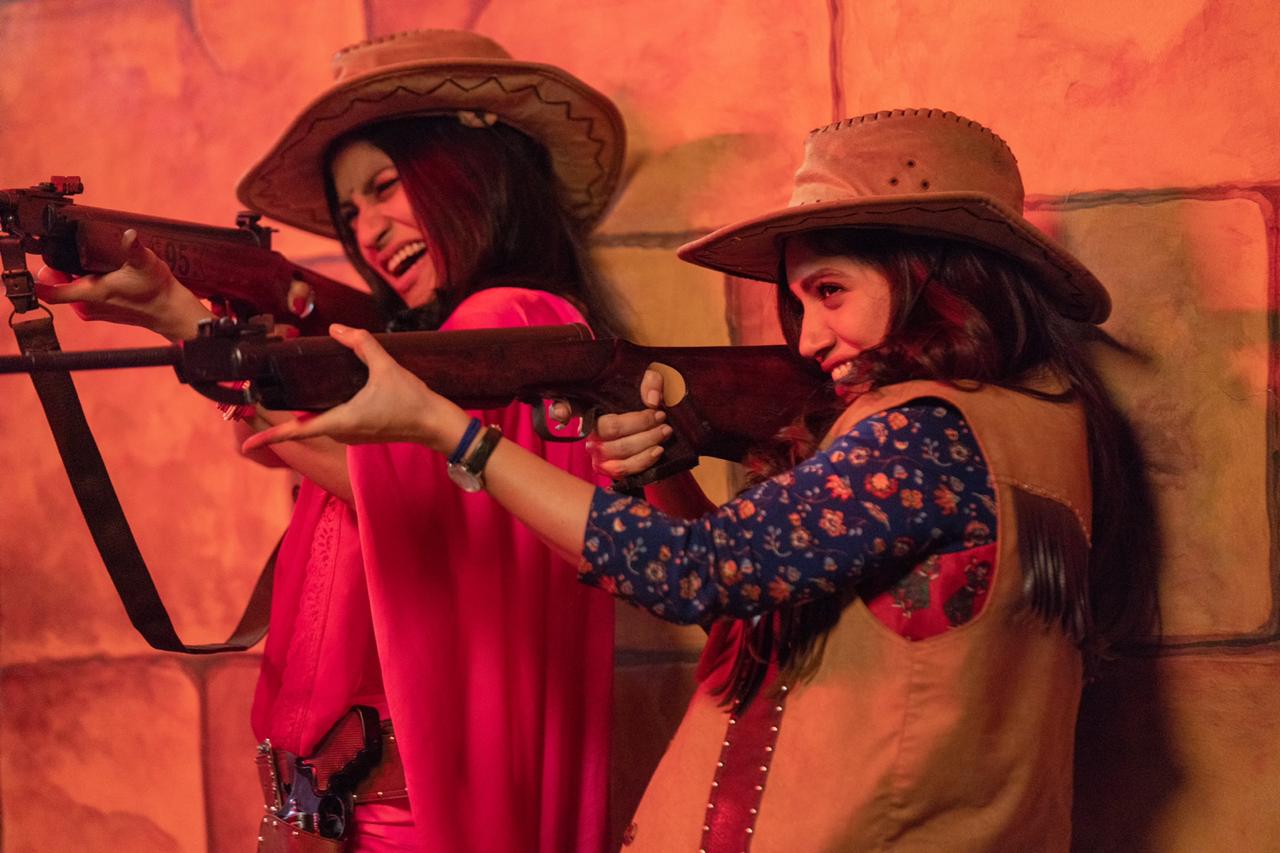 Said to be exploring the moral ambiguity women face, Alankrita Srivastava's this new directorial chronicles the journey of two rebellious small-town women who seek independence and freedom to embrace their desires. Bhumi and Konkona play cousins— full of dreams and aspirations— who, through their love-hate relationship, enable each other to find freedom. Like Alankrita's last directorial Lipstick Under My Burkha (2017) which revolved around the lives of four women and their search for freedom, Dolly Kitty Aur Woh Chamakte Sitare also celebrates womanhood and deals with a slew of social taboos.

Set in the Greater Noida, the film that also stars Vikrant Massey, Amol Parashar and Karan Kundrra is expected to challenge the way women are represented in Hindi films. "Society and cinema try to put women into boxes — 'good', 'brave' or a caricature vamp. We need to do away with these boxes. Women characters can do cowardly things; that makes them real. And yet, find their moments of courage. Through my writing, I try to capture that in-between-ness of women. Dolly Kitty is my boldest attempt at expressing the moral ambiguity of women," Alankrita had said earlier speaking about the film.