One month after he died by suicide, the Mumbai police appear to be nowhere close to discovering what drove Sushant Singh Rajput to take the extreme step. It seems the investigation into his death is back to stage one. Where the actor’s friend Rhea Chakraborty will be questioned all over again and statements of Sushant’s family members recorded one more time.

PeepingMoon.com has learned that Sushant’s cook Neeraj was questioned for the second time recently. His interrogation lasted six hours. The police asked him for details of whatever took place in the Mont Blanc apartment where Sushant was found dead on June 14. 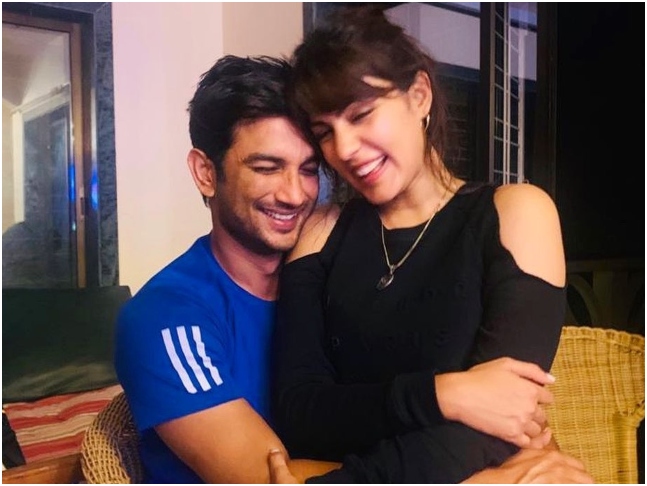 Meanwhile, Sushant’s elder sister Mitu was also again called by the police today. From Mitu the police will try to understand what went on in Sushant’s life over the last three months. They are particularly keen on knowing about Rhea’s influence on his life and what issues the couple faced when they were living together.

The actor’s call data records (CDRs) have highlighted certain calls he made in his last 24 hours. The police are likely to question Mitu and a few friends Sushant was in touch with in his last few days about these calls. It is believed there is a missing link which the police realised after the first round of investigations and statements were recorded of the actor’s friends, family and Bollywood professionals. They are searching for that link.

Exclusive: ‘It is important to speak out, every artiste deserves res

Exclusive: Hope shows like 'Fleabag' are written and made in India: 'Abhay 2' actress Nidhi Singh

Exclusive: Ajay Devgn to star in Shiv Rawail's next, to be bankrolled by YRF