Exactly one month after he died by suicide, the mystery of who owns the red bag found in Sushant Singh Rajput’s bedroom that fateful day has been unraveled by the police that is investigating the Bollywood actor’s death.

The red backpack, seen on a side table in the same room where Sushant ended his life on June 14, caused much speculation on the net. Especially because the actor’s close friend Mahesh Shetty was seen in possession of a similar one in an old picture on his social media.

Fans of Sushant, whose frenzy over the suicide was only fuelled by wild rumours over what drove the popular actor to take this drastic step, began attacking Mahesh on social media and questioning his role in sensational drama. 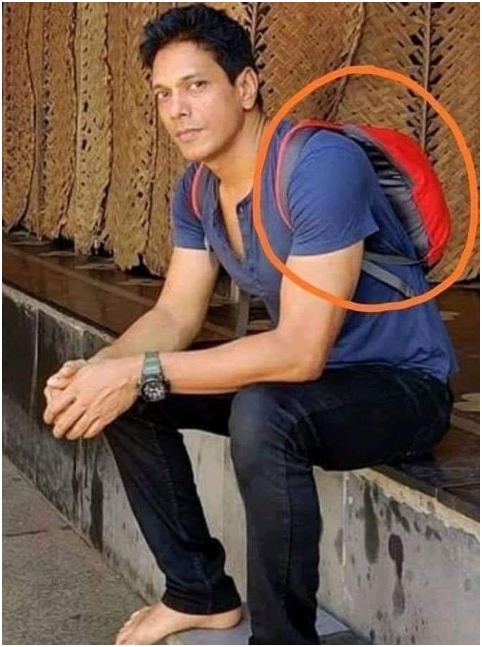 Mahesh, it may be recalled, was perhaps Sushant’s one and only real friend. The actor had last called him on the morning of June 14, before switching off his phone and locking himself in his bedroom.

Mahesh remains inconsolable over the fact that Sushant’s SOS to him got dropped and did not connect but was found by the police on the actor’s call data records. After that, he found he had become a victim of vicious hate by the actor’s agitated fans because of the suspect red bag.

Hundreds of Sushant’s fans accused Mahesh on social media of being involved in what they called the actor’s “murder” and threatened him with dire consequences for being a double-crosser and backstabbing the actor. 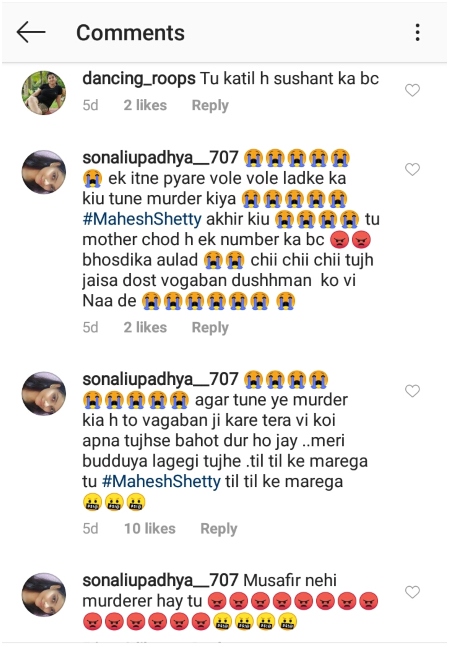 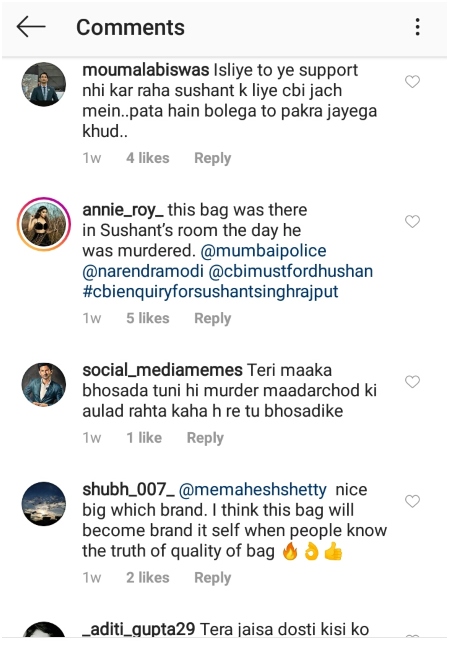 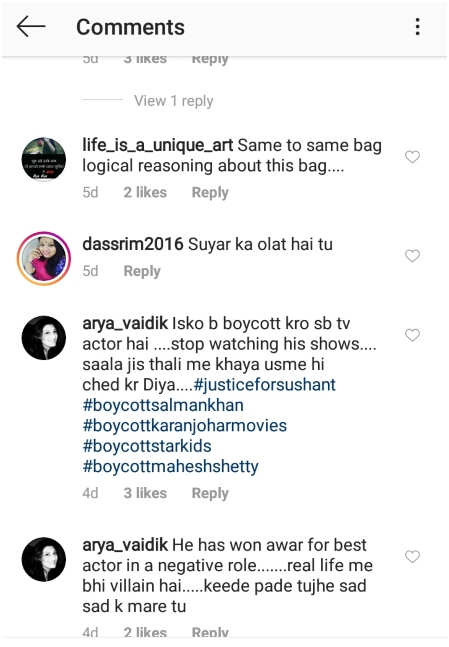 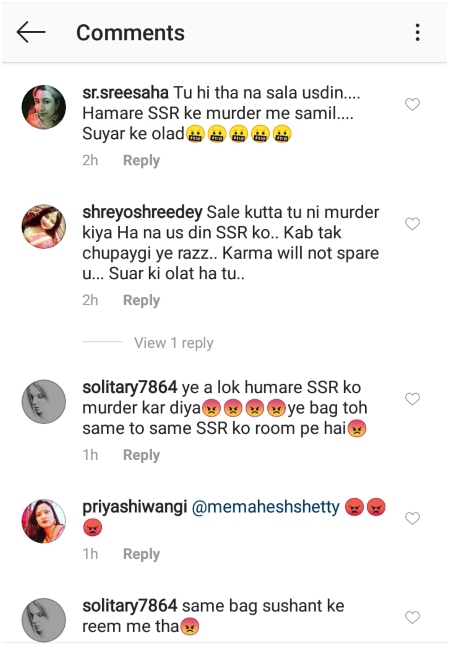 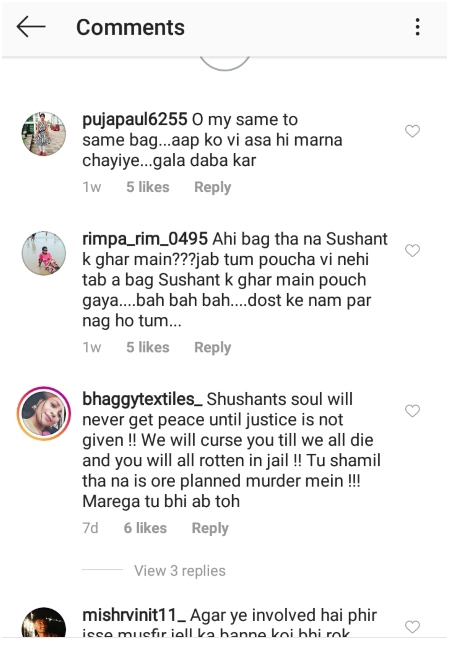 Recommended Read: 30 days of losing you but a lifetime of loving you: Rhea Chakraborty dedicates a note to Sushant Singh Rajput a month after his demise

Mahesh, who went out of his way to cooperate with the police in their probe is in a dilemma post these allegations. That’s when the police discovered the rightful owner of the mysterious red bag found in Sushant’s bedroom.

It belongs to the late actor’s elder sister Mitu who was among the first from the family to be called by the police to Sushant’s residence after the suicide was discovered.

It is believed that Mitu would have dumped her bag and rushed to Sushant’s side. The red bag showed up in pictures of the scene and a similar one was later found to be with Mahesh in an old photo. Mahesh in the month gone by has been quietly helping Sushant’s family to tie up all loose ends related to the actor in Mumbai.