Mithun Chakraborty's younger son Namashi Chakraborty has been in news recently for his debut vehicle, Bad Boy. The romantic-comedy directed by Rajkumar Santoshi sees him paired opposite producer Sajid Qureshi's debutant daughter Amrin. The film's first look was recently launched by Salman Khan and grabbed eyeballs from industry and audiences alike. It was scheduled to release in May but the COVID-19 lockdown has put the movie on hold until theatres start functioning again.

However, Namashi seems to have nothing to worry about as he has already bagged his second film even before Bad Boy officially introduces him to movies. Peepingmoon.com has learned that Namashi signed his second film early this year and was supposed to start shooting for it in Punjab after Bad Boy's release. But given the current situation, the film is expected to go on floors only later this year. 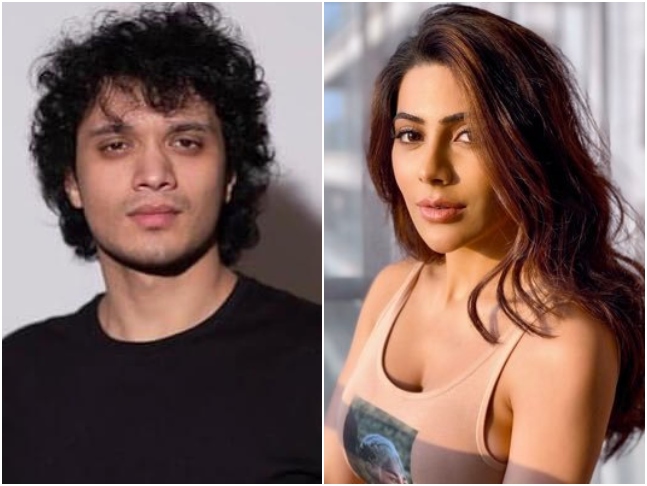 According to sources, Namashi's new film is a quirky family comedy with a soulful theme. Titled India Fashion Factory, it's said to be a breezy entertainer about a Punjabi family. Based on a bold subject, the film marks the directorial debut of Chillar Party (2011) writer Rajesh Bajaj who has written this movie along with Saarthak Juneja. South Indian actress Nikki Tamboli who has featured in films like Kanchana 3, Thippora, and Meesam among others has been roped in to play the leading lady. The actress is said to be playing an NRI in the government business in this family drama.

Meanwhile, Rajkumar Santoshi's Bad Boy is now expected to release sometime in October. The film is keenly awaited among Santoshi's fans considering it marks his comeback to direction after seven years. Furthermore, Bad Boy is said to be an out-and-out commercial film that falls in a similar zone as of Ajab Prem Ki Ghazab Kahani (2009) and Phata Poster Nikhla Hero (2013). Himesh Reshammiya's signature superhit composition is yet another reason to watch out for Bad Boy!