The Sushant Singh Rajput suicide investigation is getting more intense and appears far from closure with the Bandra police summoning more Bollywood celebrities to record their statements.

PeepingMoon.com has exclusively learned that one of the biggest names to be drawn into the probe will be that of renowned filmmaker Sanjay Leela Bhansali.

The police are believed to have summoned SLB to find out how and why Sushant was replaced by Ranveer Singh opposite Deepika Padukone in his blockbuster love drama Ram Leela in 2013. SLB is expected to visit Bandra police station at 11 am tomorrow. 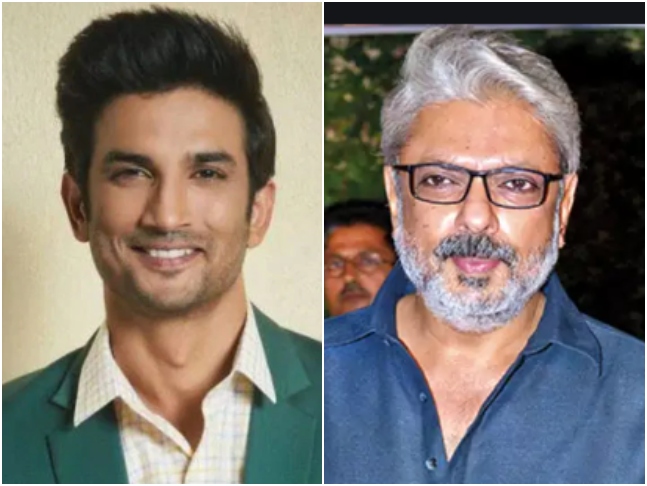 Recommended Read: PeepingMoon Exclusive: Sanjana Sanghi called by police; will she be asked about #MeToo allegations against Sushant on ‘Dil Bechara’ sets?

Sushant, like Ranveer, was a Yash Raj Films talent until he quit the studio in a huff. It is believed this cost him SLB's film. The police will want to ask the filmmaker if YRF in any way influenced his decision to replace Sushant with their other talent and flavour of the season - Ranveer. 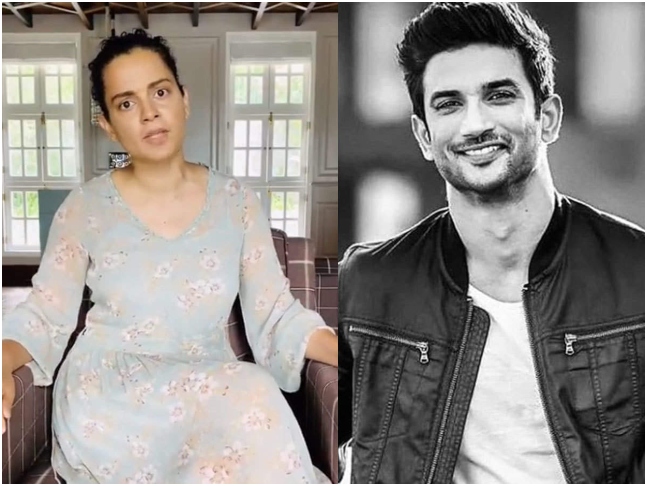 Other biggies also on the police's list of probables to help in the investigation are going to be actress Kangana Ranaut and filmmaker Shekhar Kapoor. Not for any particular reason but that they were vocal in their criticism of Bollywood for allegedly sidelining Sushant and stalling his meteoric rise in the industry. 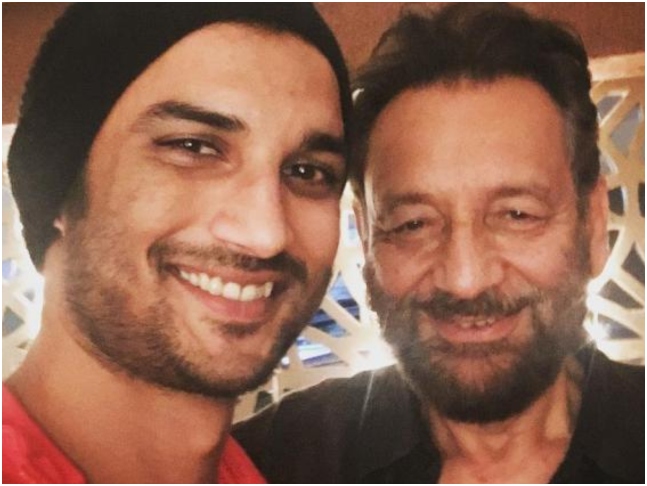 Shanoo Sharma, YRF's casting director who discovered Ranveer and Sushant, is also going to be called for a second round of questioning. Shanoo has already given a lengthy statement of her association with Sushant to the police. 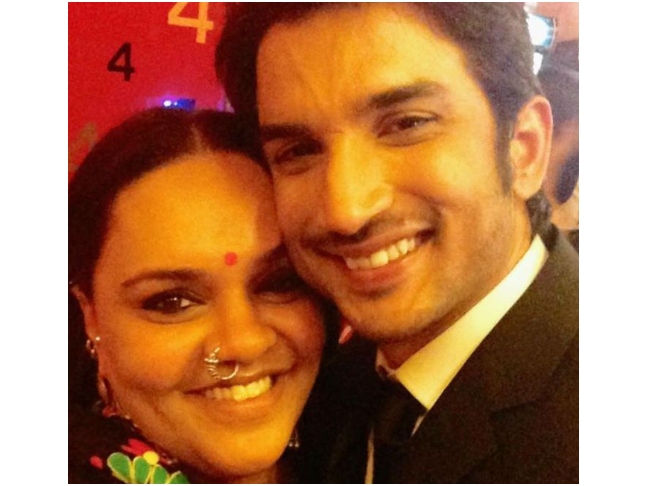