Filmmaker Vipul Amrutlal Shah is returning to direction! Two years after his last directorial, Namaste England severely flopped at the box office, the Aankhen director has started working on his next project that he plans to get off the ground later this year, once the COVID-19 fear that has brought standstill to all the movie productions subsides.

Peepingmoon.com has exclusively learned that Vipul Shah has locked a script inspired by a true event for his next directorial and is in talks with Vidyut Jammwal to headline it. Vidyut who has previously starred in Vipul's four production ventures is said to have already given his nod and will sign on the dotted line shortly. They are expected to decide the shooting timeline once they meet for narration in a few weeks. 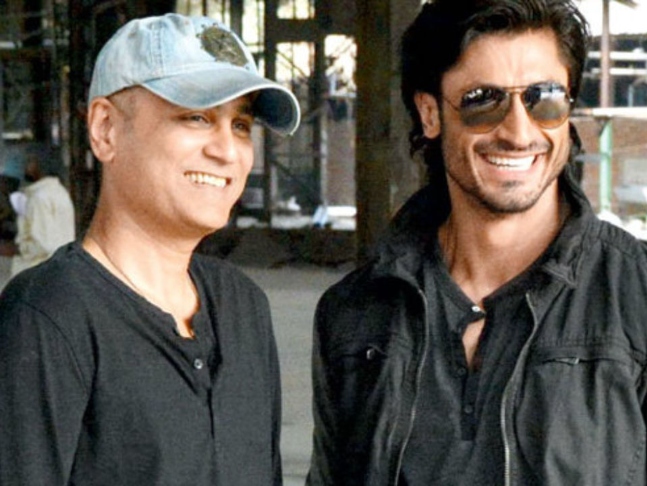 "Vipul Shah who has directed Akshay Kumar in hit movies like Namaste London, Aankhen and Waqt among others has found his new favourite in Vidyut Jammwal whom he launched as a villain against John Abraham in Nishikant Kamat's Force (2011). An admirer of Vidyut's passion with action, Vipul always wanted to direct him but wanted to find something unique for a collaboration in that space. They exchanged a few ideas in the past but none of them materliased into a film. However, they have finally found a script that sees both of them charting a new territory," an industry source told us.

Vipul Shah had bought the rights to 21 novels written by the late Gujarati journalist-author Harkishan Mehta in 2018 and was working on the adaptation of four of them—all loosely based on true events. Details of Vipul and Vidyut's new film are not revealed yet but it's believed that it could be based on one of those novels.

Meanwhile, Vidyut Jammwal is gearing up for his next release on OTT. Rumours are ripe that his next romantic, action-thriller, Khuda Hafiz, directed by Faruk Kabir, has been sold to Disney+ Hotstar for a straight digital premiere. The actor is also doing Mahesh Manjrekar's Massy action film set against the backdrop of the Mumbai underworld and is expected to come out by the year-end.