Poor Sushant Singh Rajput, two weeks after he committed suicide, he cannot rest in peace. The high-level police investigation into why the Bollywood actor killed himself at his Mont Blanc apartment on Carter Road in Bandra on June 14 is still going strong. And PeepingMoon.com has learned that Sushant’s business partner Showik Chakraborty, the brother of actress Rhea Chakraborty with whom he was in a relationship, has just been summoned by the Bandra police.

Showik will have to give a statement to the police about Vividrage Rhealityx, the artificial intelligence, mixed reality and experiential technology company, that was started in September 2019 with Sushant, Rhea and himself as partners. The initial investment was entirely believed to have been borne by Sushant. Interestingly, it’s said that Rhea had not mentioned this company to the police when she gave her statement earlier this week. 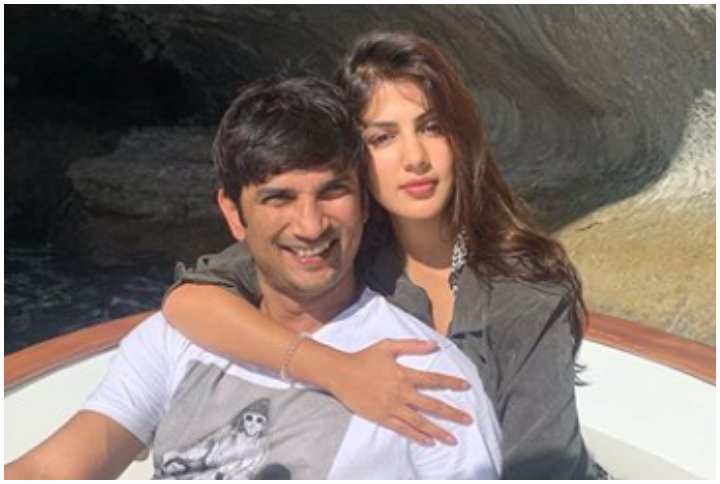 RECOMMENDED READ: Watch: ‘Let his family be in peace,’ requests Manoj Bajapyee as he talks about nepotism and groupism in Bollywood in the wake of Sushant Singh Rajput’s demise

Sushant is also believed to have had a company that he started in 2018 dealing in artificial intelligence, virtual reality and augmented reality. It is understood Rhea convinced Sushant to take Showik as a partner in Vividrage Rhealityx. The website of the Registrar of Companies reveals that Vividrage Rhealityx Private Limited was incorporated in September 2019 with Sushant, Rhea and Showik as partners. Sushant’s family was supposed to be upset with Showik being included in the board of directors of this company.