Disturbing details are emerging about Sushant Singh Rajput’s last days after the actor committed suicide this afternoon. His friend and art designer Siddharth Pithani, who was staying in the duplex Mont Blanc apartment with the actor, reportedly told the police that Sushant was extremely disturbed when he heard about the shocking death of his former manager Disha Salian last week.

Disha reportedly fell or committed suicide from the 14th floor of her boyfriend’s apartment in Malad and the investigation into her death is still going on. According to Samir, the news had a profound impact on Sushant. He Googled all the articles on Disha’s death and spoke nostalgically about how the PR manager had handled the promotions of his 2016 super hit M. S. Dhoni: The Untold Story. After taking down Samir’s statement, the police seized Sushant’s laptop.

The actor was reportedly not comfortable posting pictures on social media with actress Rhea Chakraborty with whom he was reportedly in a relationship. That’s because the buzz in Bollywood was that he had become unhappy and disillusioned about his love life lately. Rhea and Sushant are believed to have had flaming rows about some Instagram posts. 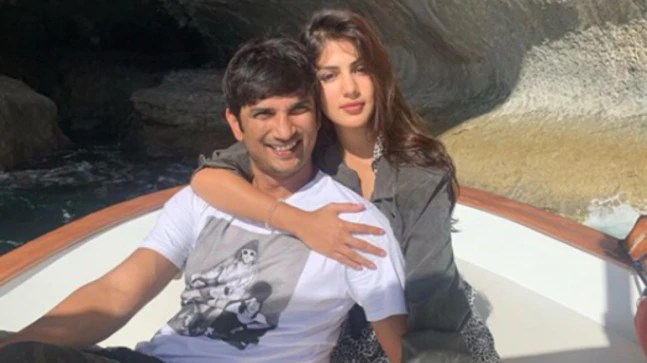 It has further been learned that Rhea reportedly was not in favour of Samir staying at Mont Blanc apartment with the actor. And she wanted him to move out as soon as possible. She accused Siddharth of passing on private information concerning Sushant and her to his family in Patna. Rhea herself shifted to a close friend’s house after she had an argument with Sushant’s elder sister Ritu Singh. His family was said to be unhappy with her interference in their family matters.