Not just his personal problems about a Bollywood career that was not going anywhere fast recently, or the alleged strained relationship he was having with longtime girlfriend Rhea Chakraborty, but the Covid-19 lockdowns are suspected to have seriously affected Sushant Singh Rajput too.

The actor, who was 34, committed suicide at his rented apartment in the Mont Blanc building at Pali Hill in Bandra this morning. Sushant, who is believed to have spent the lockdowns by himself at home, had not stepped out much in the last one month. 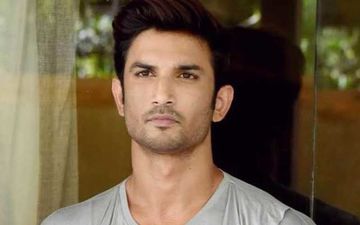 Recommended Read: PeepingMoon Exclusive: Is ‘that Bengali girl’ the reason why Sushant Singh Rajput broke up with his family?

His building security guards and liftmen are reported to have told the media that Sushant was a very talkative tenant and used to chat them up regularly. He is also believed to have helped a number of them and his housemaid financially. But in the past month, he had become uncommunicative. “He was visibly disturbed and we could see that,” they said.