Another twist to the shocking Sushant Singh Rajput suicide this morning is the startling revelation reportedly made by his father K. K. Singh in Patna that the family had no idea their actor son was under depression.

Obviously, the family did not think Sushant was suicidal. He reportedly went to Patna in February and then accompanied his father to Purnea in Bihar where the family has an ancestral home. 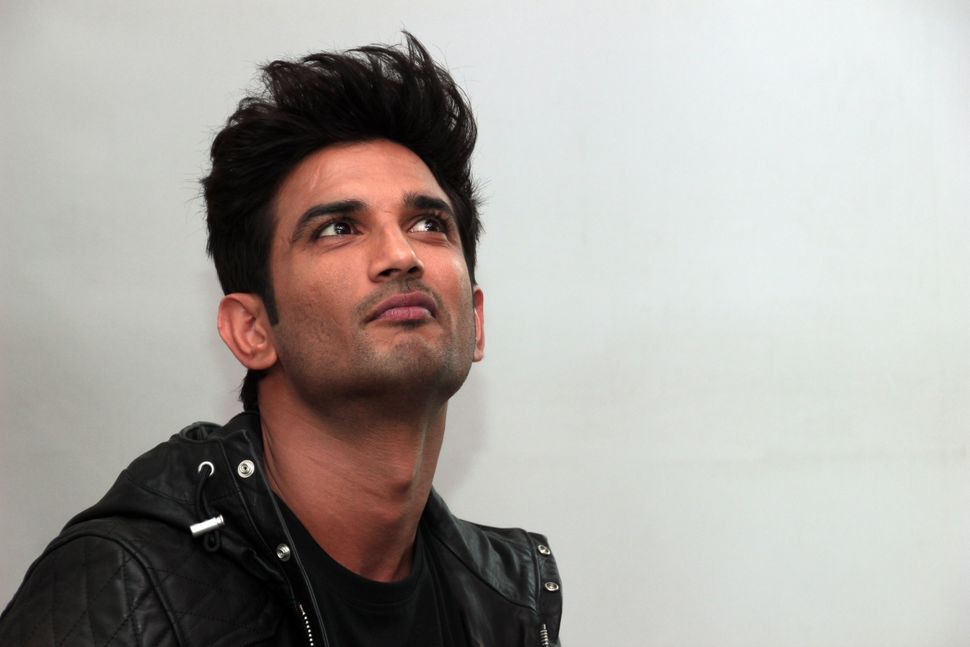 After that, Sushant stopped taking calls from his family. His sister Ritu Singh, who was close to him, found herself also cut off from Sushant in the last six months. The father was informed of Sushant’s suicide by the actor’s friends.