Advertisement
HomeBOLLYWOODEXCLUSIVEExclusive: Wanted the film industry to stand by us but not many backed our decision to release 'Gulabo Sitabo' online, we took the bullet first- Shoojit Sircar

Exclusive: Wanted the film industry to stand by us but not many backed our decision to release 'Gulabo Sitabo' online, we took the bullet first- Shoojit Sircar

In the wake of the ongoing Coronavirus pandemic, Shoojit Sircar's Gulabo Sitabo became the first theatrical film to opt for a direct-to-web release. Starring Amitabh Bachchan and Ayushmann Khurrana in the lead roles, the quirky dramedy released on Amazon Prime Video today (June 12). With this decision of an OTT opening, theatre owners expressed sheer disappointment through statements and dissed the idea of going digital instead of waiting for theatres to open. Talking about receiving less support from Bollywood and opening a market for others to follow, Shoojit along with producers Sheel Kumar and Ronnie Lahiri placed their viewpoints during an interview with PeepingMoon.com. The director told that the decision of a direct-to-web release wasn't predicted. Saying that Gulabo Sitabo took the bullet first, Shoojit hoped that people are now fearless.

"There were many objections raised and open letters were written by theatre owners. Our statement and Producers Guild also issued a letter back to the theatre owners regarding the reasons and constraints that we go through. It wasn’t an easy decision but when we took it, it wasn’t tough at all. Everyone should understand the fact that this scenario was never planned and predicted. This is the first time that we are going through such a crisis situation. I wanted the entire industry to stand by us but somewhere down the line, I felt a lot many people, technicians, etc were not there with us and our decision. We have taken the bullet first. Now, a big production house is also releasing its film on Netflix. I am happy that today a lot of industry wallahs have come in support. I have seen messages from actors and hopefully, they are now fearless," Shoojit said. 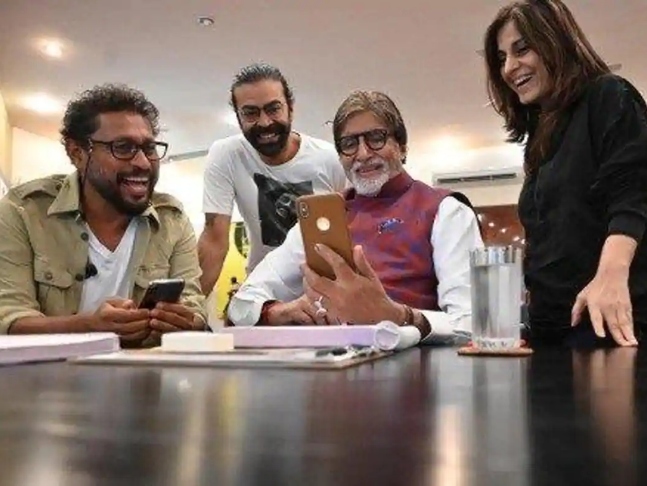 Ronnie agreed with Shoojit and said the elephant in the room had to be addressed. "It is a unique scenario. At the end of the day, this was the elephant in the room and somebody had to address it. A lot were waiting for someone to go first. It takes a lot of courage and clarity in thoughts and vision. We decided to take the flag ahead for everyone. There will be a lot more people following us. Leadership is all about taking charge of things from the front," Ronnie said.

Sheel continued stating that the decision to release digitally was taken only considering the release date was ready with them. "We took the call only when we had our release date ready. We waited for it to a certain point hoping that the lockdown will be lifted. It wasn’t planned," Sheel added. 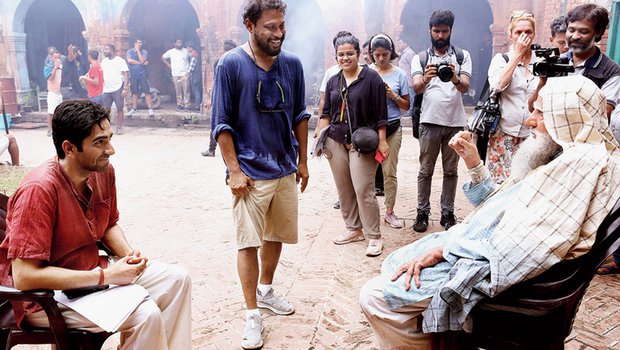 Shoojit, Ronnie and Sheel, during the interview spoke about the new normal and can the viewership on the digital platform ever match footfalls in theatres. The trio also addressed the controversy surrounding writer Juhi Chaturvedi. She was dragged into a nasty plagiarism battle.