This kind of courage only the lionhearted have. And Akshay Kumar, known as Bollywood’s Khiladi and Action Superstar, has always been acknowledged for the courage of his conviction. He’s got a slew of films on the floor waiting for him to get back to acting. His Eid release, the comedy-horror Laxmmi Bomb, coming on OTT via Disney Hotstar, and the most anticipated film of the year, his cop universe actioner Sooryavanshi, ready for theatrical release post-lockdown.

In the meanwhile, restless and raring to go, the actor recently shot an ad film for the government with R. Balki on awareness about post-lockdown responsibilities. And he unveiled the new identity of the Dollar brand he endorses via digital press conference following the government’s norms of social distancing. The ad film was the first shoot any film personalities had done outside their homes since the Coronavirus-induced nationwide lockdown on March 25.

Bollywood and Tellyland celebs expressed excitement that Akshay and Balki could safely carry out the shoot. Balki said, “We need to get back to work but also ensure our safety and those of others. With social distancing, a sanitized outdoor set, using a disinfectant screen, wearing masks and more, we got used to shooting with these precautions in a few minutes. Despite minimal crew and very strict protocols, we found we could do it quite easily.” This has now spurred others to want to cautiously or expressly get back to work as soon as the lockdown ends. PeepingMoon.com got reactions from Bollywood and Tellyland.

We all are looking forward to shooting, yes, but keeping safety as the first priority. And it all depends on the government’s guidelines and precaution measures. I want the industry to open as soon as possible. I am working with all associations and the wage workers and we are trying to make it as quickly as possible. I am also talking to various government agencies but under no circumstances I would want any life to be jeopardized or anyone’s health to be affected. Corona is an unknown territory, to shoot a film or a TV series or a web series on a continuous basis is a humongous challenge. There are many factors which have to be taken into account. I believe in caution before anything else. The first thing we all have to think of is safety. We will need to create a drill around sanitization on sets probably. Have multiple stations around with hand sanitizers and at all times wear safety gear. It will be a challenge, obviously, but we will need to work around it. Right now I am focusing on resuming casting, shooting will probably be at a later stage. Casting is from home on #gharbaithekaroauditions. 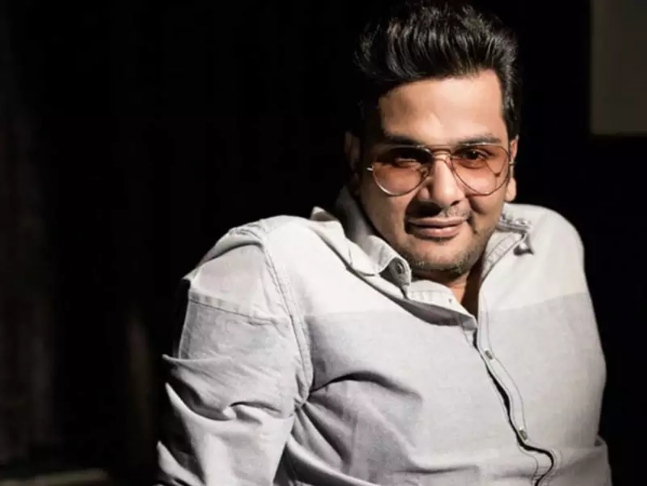 I’m waiting patiently like everyone else. But we need to be very sure that we are working in a healthy environment. We must follow all the guidelines and resume our shooting. I’m sure the show will go on and we will manage to find ways to start shoots again. Hoping for the best, I’m really excited! 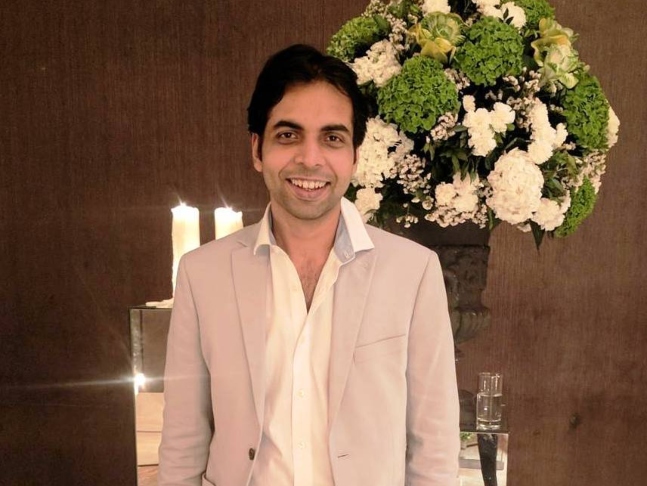 Of course, you’ll have to be a little cautious from now on. You’ll have to maintain that hygiene standard, keep some sort of social distancing. There is only that much you can do because shooting does involve physical activities, especially dancing and scenes where you are close to your co-star. But the sooner we start the better. Maybe we will make a few mistakes but we will learn from them. We have to go ahead as we can’t wait for a vaccine. We must go to some nice outdoor location with less units, get people tested, and experiment with that. Check in to a resort, check everyone, shoot there, and see how that works. We’ve to start with the baby steps and someone has to start.

We (TV fraternity) have proposed guidelines but these have not been sanctioned yet. Whenever an official go-ahead guideline comes, and the government decides, the producers will take a decision and talk about the future course of action. Right now for TV serials, there’s no go ahead, normal shooting has not resumed. I am looking forward to getting back to shooting. We’re just waiting for the right guidelines to come. There are a few pointers that are doing the rounds. Like virtual recce has started. It’s just a matter of time. I think shoots should resume soon. I’m very happy to see everyone taking all the safety measures and people working extensively on how to keep the sets and environment safe. Personally also, actors, directors and casting directors are working towards keeping fewer people on set, carrying their own shields or masks. So we are all still figuring it out. Everybody realizes the seriousness of this and everyone wants to be safe. This is something we’re all very committed to. 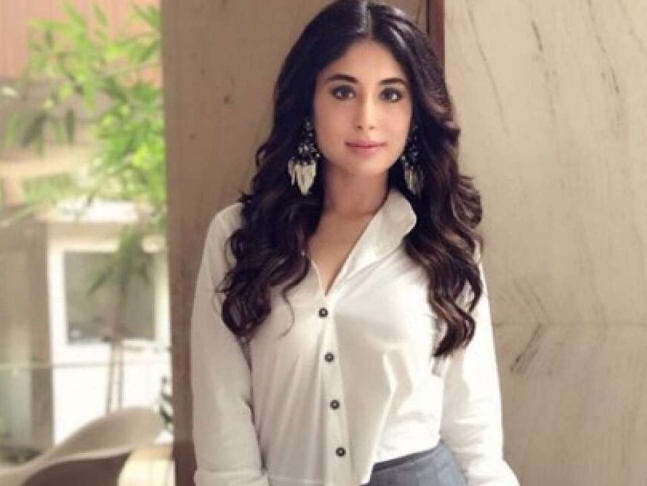 We can never be ready. There is always a new normal that comes our way. Everything was in a different universe two-three months back and now we are on an alternate reality. Hugs, kisses were expressions of compassion but now maintaining distance from each other is an expression of care. The situation is diametrically opposite to what it was before. The world is still moving on and after a point of time, you have to go with the flow. Till the time we feel it is impossible, it will be impossible. We have to make the new normal work at our shoots. I believe if you want to do something, you find out a way to do it. We used to have excessive crew because we could afford to do so. Now the number of staff required will only be present on sets. You’ll waste lesser resources, time, and sketch out a better product. You’ll have to figure out the good instead of crying, “Ab kaise hoga sab?” Obviously, it will be possible to shoot with a smaller crew. But the problem with a smaller crew is that many of the daily wage earners are dependent on the industry for their livelihoods. There will be a sudden shortage of work for them. Getting maximum work done from one person will be the need of the hour. They (Akshay Kumar and R Balki) are intelligent people and not the ones to take chances. What’s going to happen? I’m as clueless as anybody else. People who are responsible will make the right decisions because ours is an intimate line of work. As actors we will have to maintain social distancing and the atmosphere is going to be really different. I’m sure we will all bounce back and things will come back to normal. It’ll just take a while. 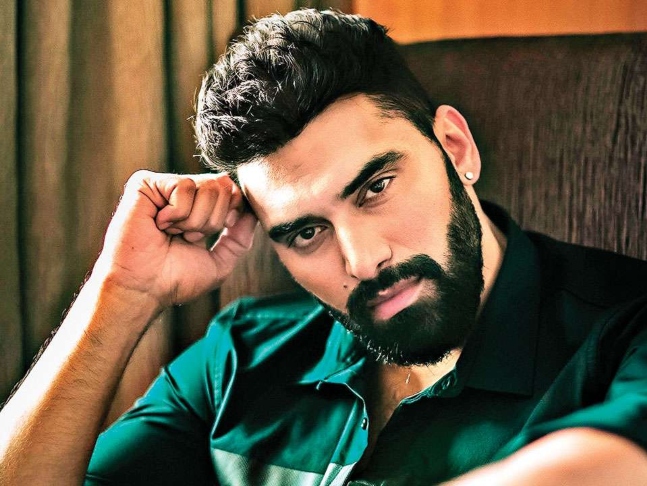 I think everyone’s working with a lot of creativity and energy right now because after the lockdown everyone will have a changed lifestyle. People are just waiting to go back to work with everything rejuvenated and revamped. I’m sure there’ll be a new set of guidelines for everything that happens, not just film sets. Whether it’s entering a shop or trying on clothes, the process is going to change. People will have to put in a lot of ideas as to how to take more precautions and what we can do and not do because the world cannot stop. 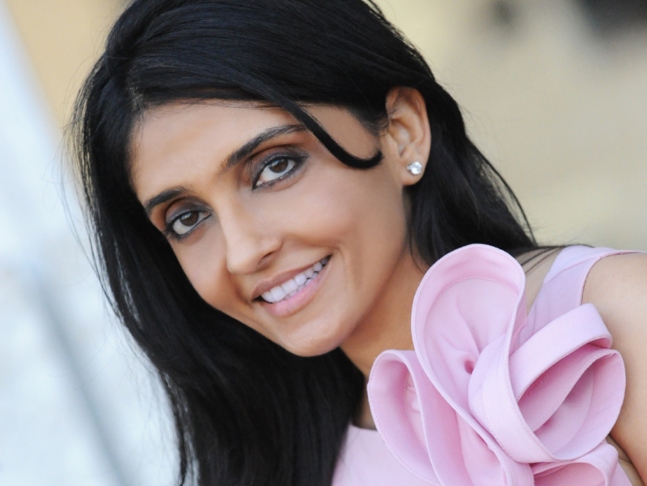 I think with more precautions we are going to reduce the people involved. Everyone’s going to only have the people who are really necessary on the shoot. Planning the shoots might remain the same as planning does not need meeting. 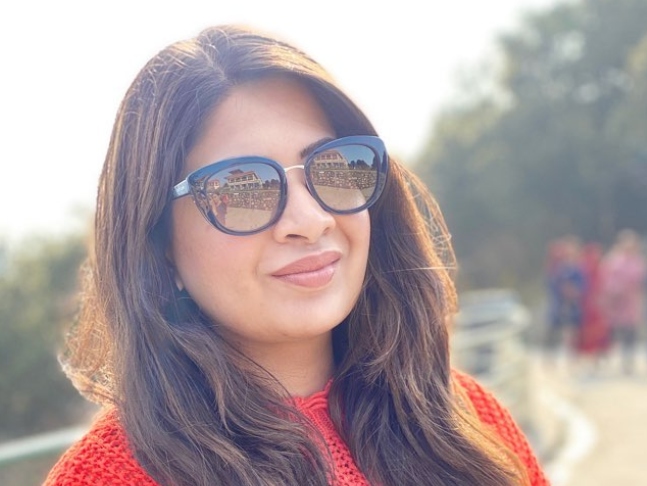 The film industry associations have submitted a list of do’s and don’ts to the government and they will get back to us. And if they give us the green signal, it will be about what rules to follow. It is a bit too early to say but a few things would be there definitely like social distancing, sanitizing, and having a doctor on the sets. Of course, a limited crew as well as you cannot have 100-150 people on the sets now. No films have started yet, no post-production work has resumed, so it is a wait and watch situation. Right from actors doing their makeup to delivering lines with three or four actors in one frame to doing romantic, action, or intimate scenes, everything will change for the time being. 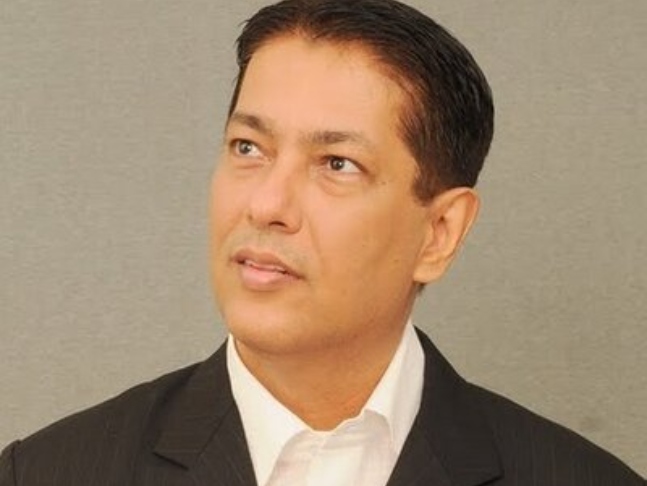