Netflix India's one of the most appreciated series, Delhi Crime is returning with its second season. The investigative drama series that explored the Nirbhaya rape case of 2012 in its first season will follow a different high-profile Delhi-based case this time. While the lead cast —that includes Shefali Shah, Rasika Dugal, Adil Hussain, Rajesh Tailang among others— will be more or less the same, Peepingmoon.com has learned that Richie Mehta who helmed its first season will not be directing it.

The Indo-Canadian filmmaker Mehta will be attached with Delhi Crime's second season only as an executive producer, with someone else calling the shots now. According to sources close to the development, Ventilator fame National Award-winning director Rajesh Mapuskar has been roped in to helm the new installment. The filmmaker who has assisted Rajkumar Hirani on the Munna Bhai series and 3 Idiots makes his comeback to Hindi filmmaking eight years after his directorial debut with Ferrari Ki Sawaari (2012). He will be sharing the directorial credit on the show with Canadian filmmaker Tanuj Chopra, popularly known for directing crackling, emotionally-charged drama, Punching At The Sun (2006). 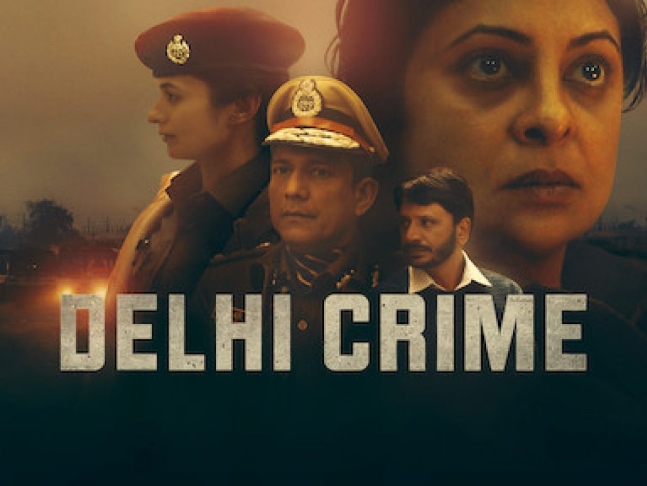 Delhi Crime was highly commended for its crisp storyline and sensitive presentation of the 2012 rape case. While the makers are yet to reveal which case they would be exploring in the new season, speculations are ripe that it would be based on the 2006 Noida Serial Murders - also known as Nithari Kand - which received much attention from the media due to the hideous nature of the killings. The show will apparently focus on the serial murders that took place in 2005-06 in Noida's Nithari where children and women disappeared and later their body parts were found in drain cutting in multiple pieces. Seventeen people were allegedly murdered in the stream of killings out of which 11 were girls.

The second season went on floors in January and is believed to have neared the completion with only the last schedule remaining which will be completed once the lockdown ends. Netflix is expected to drop the new season early next year.