The terrible task of breaking the news to near and dear ones of Rishi Kapoor’s passing away fell upon his son Ranbir Kapoor this morning. PeepingMoon.com has exclusively learned that it was Ranbir who called up sister Riddhima Kapoor Sahni in Delhi to convey the sad news of their father’s death.

The young actor broke down over the phone while talking to his sister. But Ranbir quickly composed himself and then connected Riddhima to mother Neetu who was shattered by Rishi’s passing away. While the mother and daughter consoled each other, Ranbir took things in hand and stepped out to coordinate formalities and funeral arrangements. 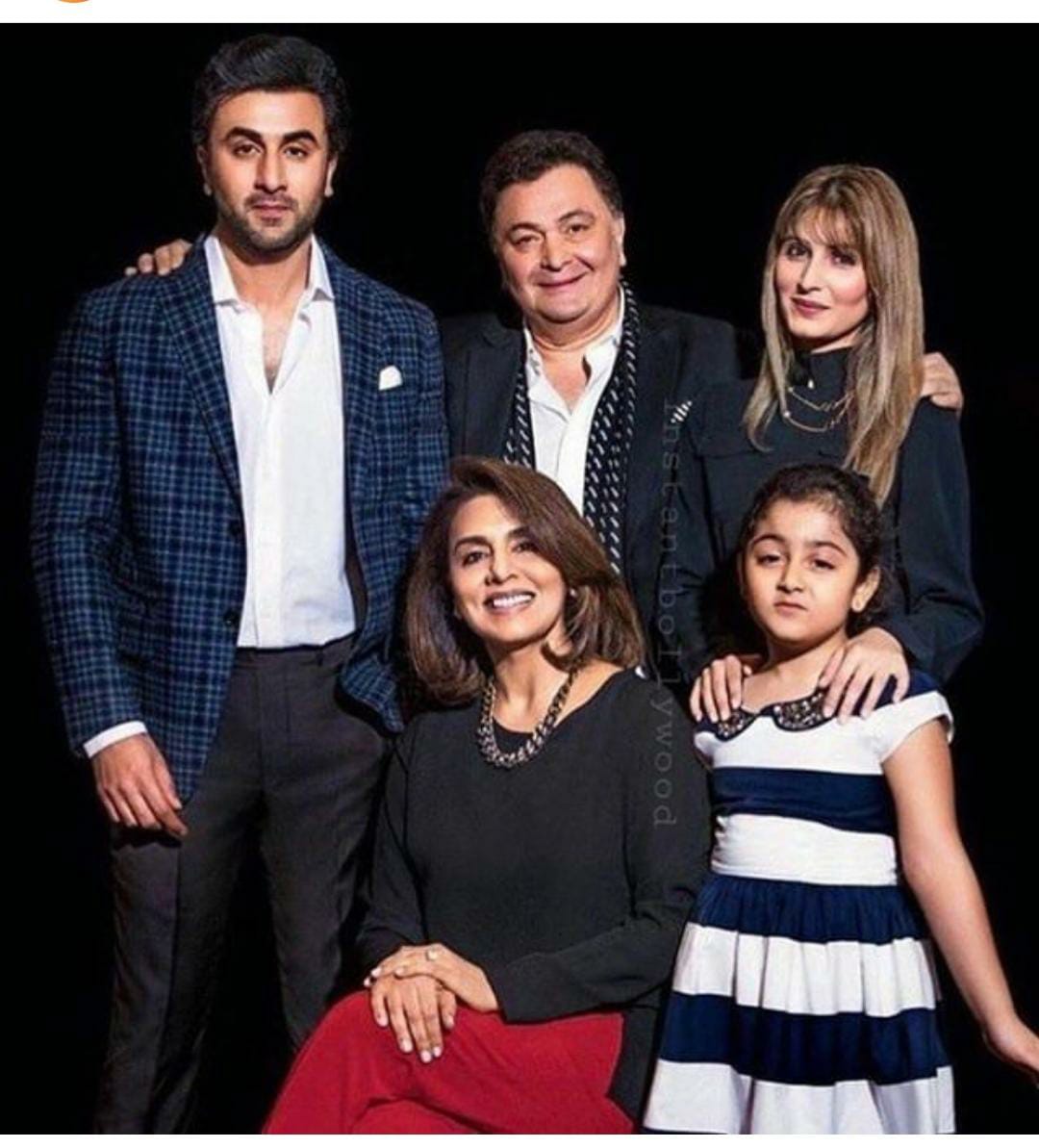 Ranbir was summoned to the hospital late last night by Rishi himself. The veteran actor, perhaps sensing that his time had come, had asked for his son to be by his bedside. Neetu and Ranbir were present when doctors declared that all of Rishi’s vital organs had completely shut down and the veteran actor was sinking.

When Rishi was declared dead, Ranbir got his grief-stricken mother out of the ICU and then made the heartbreaking call to his sister Riddhima in Delhi. He is also believed to have texted a few close friends telling them about his inconsolable loss.