It cannot get sadder than this. Just when Bollywood is reeling under the shock of veteran actor Rishi Kapoor’s death, his co-stars, producers and directors are being warned that they might not be able to pay their last respects to the man for decades they called “Chintu”.

Sources say that the Mumbai Police, fearing a breakdown of the restrictions and regulations of the Covid-19 lockdown, are trying to convince the bereaved and grief-stricken Kapoor Khandaan to have a quiet and private funeral for Rishi. At which only about 20 mourners would be allowed.

The family is also reportedly considering whether they ought to proceed for the crematorium directly from the Sir H. N. Reliance Foundation Hospital and Research Centre at Prathna Samaj where the veteran actor passed away at 8.45 o’clock this morning. 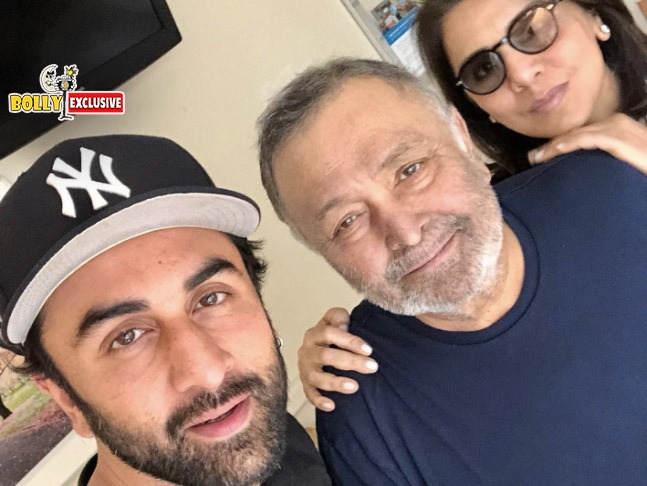 Ideally, Neetu and Ranbir Kapoor would like to take the mortal remains of Rishi back to their Pali Hill home. But that might not be possible because Pali Hill is reportedly a Covid-19 containment zone. So, at the time it appears that poor Rishi like Irrfan yesterday might be denied his last curtain call and will be given a small and subdued farewell without the splash and glare of a state funeral reserved for a superstar like him.