Is it possible that veteran actor Rishi Kapoor, who passed away of cancer-related complications at the Sir H. N. Reliance Foundation Hospital and Research Centre this morning, knew that his end was near? It appears so. For Rishi is believed to have summoned son and actor Ranbir Kapoor to his ICU bedside last night. Wife Neetu Kapoor was already there. She had been attending to Rishi ever since he was admitted to the hospital three weeks ago. Nobody else was allowed to meet him.

Daughter Riddhima Kapoor Sahni was staying put in Delhi because of the restrictions and regulations of Covid-19. Just before the lockdown, Ranbir and lady love Alia Bhatt are reported to have paid Rishi a visit at the hospital. After that nothing. Till last night. When perhaps sensing that his time was running out, Rishi called for Ranbir. The young actor is said to have reached his father’s side at midnight. The end came this morning at 8.45 am.

Recommended Read: Rishi Kapoor was admitted 3 weeks ago, the end came at 8:45 am this morning 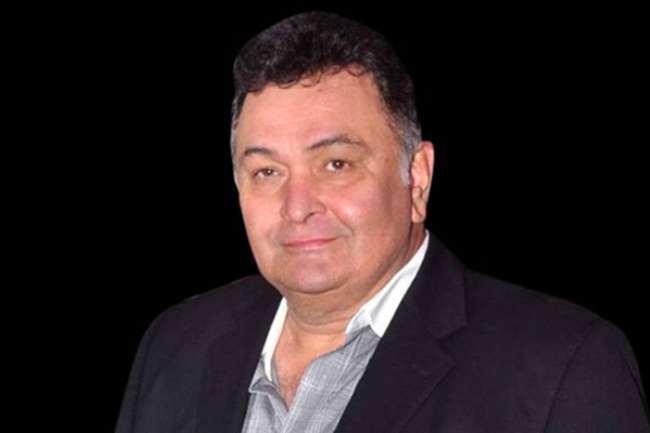