Advertisement
HomeBOLLYWOODEXCLUSIVEExclusive: It’s heartbreaking, but daughter Riddhima Kapoor Sahni may not be able to attend the funeral

His death was a big shock to Rishi Kapoor’s family, friends and fans. But what is heartbreaking is the possibility that his daughter Riddhima Kapoor Sahni, who is married and settled down in Delhi, may not be able to attend the veteran actor and her father’s funeral today. Covid-19 has been extremely cruel to the Kapoors. The lockdown has not been sensitive to the grief of bereaved families and government authorities have banned the attendance of next of kin at funerals. 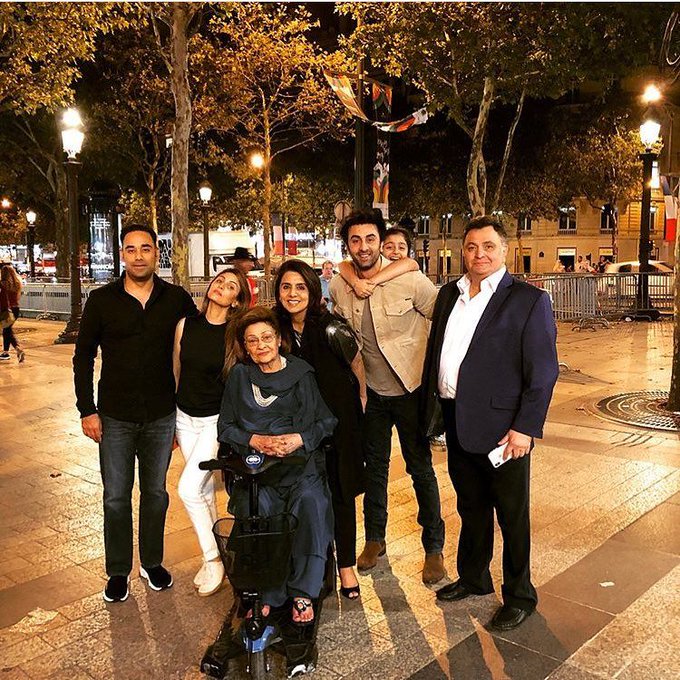 The family is struggling to cope with the death and details of the funeral are not yet out. It’s like nobody wants to believe Rishi is no more. There is concern how the actor’s granddaughter, Riddhima’s baby girl Samara who is fast growing up and had been the apple of her grandfather’s eye, will accept the news. The little girl who called herself “Sam” firmly believed that she looked like her Nana in his youth.