This could have been a scene in any Bollywood tearjerker. Only it wasn’t. It happened early this morning at the Kokilaben Dhirubhai Ambani Hospital where Irrfan passed away.

Tragically the actor, who scorched a trailblazing path in Hollywood films after establishing his presence in Bollywood, is believed to have had a vision of his late mother at his ICU bedside this morning.

Irrfan’s mother Saeeda Begum, who was 95, passed away days earlier in Jaipur. The distraught actor, whose own fight for life had just picked up, could not attend her last rites because like the rest of the country he was locked down by Covid-19. So Irrfan tearfully saw Saeeda Begum laid to rest on video. 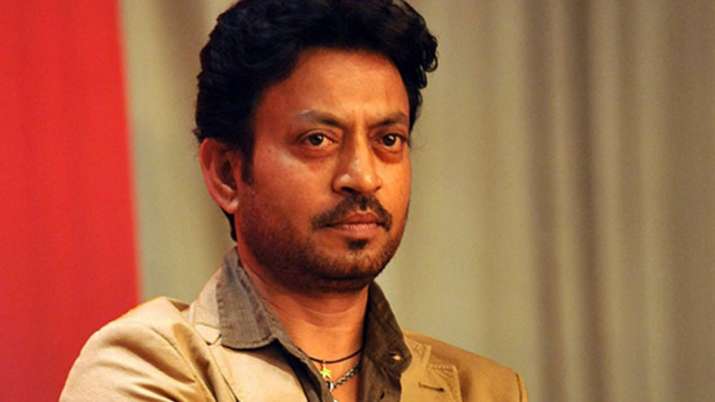 Recommended Read: Exclusive: 'I believe I have lost this,' said Irrfan to his wife Sutapa before breathing his last

This morning, when he was struggling for life, Irrfan suddenly told his wife Sutapa that his “Amma was there in the room.” He believed she had come to ease the pain of his own death. “Look, she is sitting by my side, Amma has come to take me away,” the actor informed his wife who broke down crying.

Perhaps the image of his dear departed mother was just the comfort and acceptance that the besieged actor wanted in his losing battle to the cancer. And he must have realised it was all right to let go of everything and finally embrace the peace that had been eluding him. For that’s when Irrfan breathed his last.