It is now a reality that theaters will open only in the third quarter of the year, and that would actually be the best case scenario. Though there are talks of some of the films eyeing an OTT release, Bollywood has ample stars and superstars who have a plethora of films to their name, many of which would be willing to wait for theatrical arrival instead of opting to make it straight to the small screen. With a few films ready, number of films close to the finishing line and some only at an announcement stage, let's take a look at what do stars have to offer.

The man of all seasons, Akshay Kumar has at least three to four films on floors at any given point on time, and hence he would stay on to be quite prolific, with or without lockdown. Though Laxmmi Bomb may make it straight to OTT, Sooryavanshi should bring back huge crowds once theaters open. Prithviraj would be moving to next year though. As for the rest (Bachchan Pandey, Atrangi Re, Bell Bottom), these were anyways planned for 2021 arrival. Just some patchwork and post-production remain for Radhe and though Eid arrival is a lost opportunity now, Salman Khan could well be aiming for Christmas arrival of his Prabhu Deva directed action entertainer. That too would be apt since his Tiger Zinda Hai had done blockbuster business on its Christmas release. Kabhi Eid Kabhi Diwali should brighten up 2021, though one waits to hear final plans for Kick 2 post lockdown. 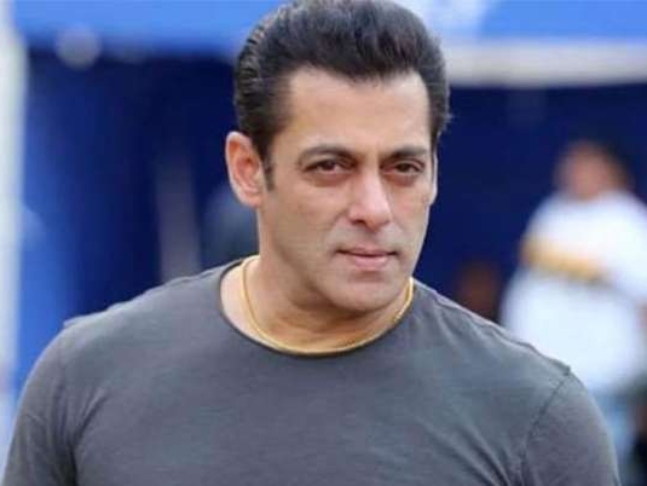 Just like Akshay Kumar, even Ajay Devgn believes in working on at least two or three films at any given point in time. He has already delivered a blockbuster [Tanhaji: The Unsung Warrior] earlier this year and would be seen in Bhuj: The Pride of India in the second half of the year. Maidaan would be pushed to 2021 though RRR was already pushed to next year. Meanwhile, one waits to see when does Chanakya go on floors later this year, post which either Singham 3 or Golmaal 5 would be planned for 2021 kick-start. If not or the lockdown, John Abraham could well have enjoyed as many as three releases in a span of 100 days as Mumbai Saga [June], Attack [August] and Satyameva Jayate 2 [October] were planned in quick succession. While Mumbai Saga with Sanjay Gupta should still make it for 2020 arrival as only a bit of a patchwork and post production remains, Attack too could aim for a late year release. However, Satyameva Jayate 2 will now get pushed to 2021 for sure. In the interim period, John has already locked a couple of scripts for next year. The youngest of the lot with as many as five films to his name, Kartik Aaryan is sure to keep quite busy right through 2020 and then in 2021 as well. He has already shot for a substantial portion of both Bhool Bhulaiyaa 2 as well as Dostana 2, and at least one of these will hit the screens this year. One waits to see which of the two films goes on floors first, Om Raut's next 3D action drama or Shashank Khaitan's next for Karan Johar, both of which would be aiming for 2021 release. Meanwhile, Kartik has already given a nod to Ala Vaikunthapurramuloo remake. 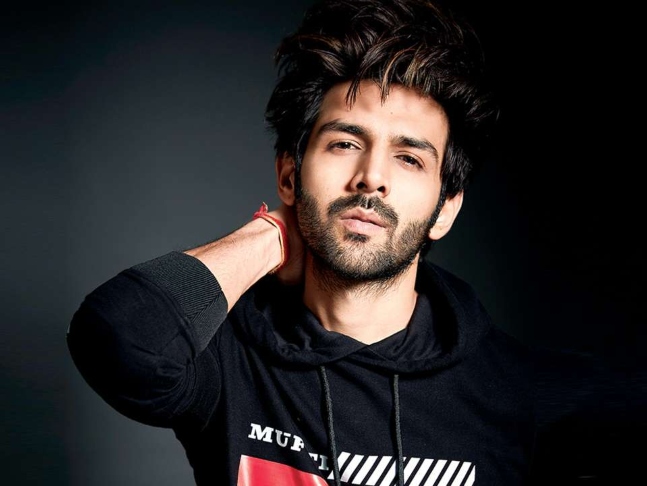 Last year, Tiger Shroff had two distinct releases, War and Student of the Year 2. While he was loved big time in the former, an action entertainer and the biggest grosser of 2019, he just missed out on hitting a century with 2020 release Baaghi 3 as lockdown ended up shutting theaters. Though he didn't have any more release plans for 2020, Tiger Shroff would be seen in Heropanti 2 next year. Meanwhile, one waits to see when does Rambo go on floors, the announcement of which had been made quite some time back. As for Baaghi 4, it's on the cards too. 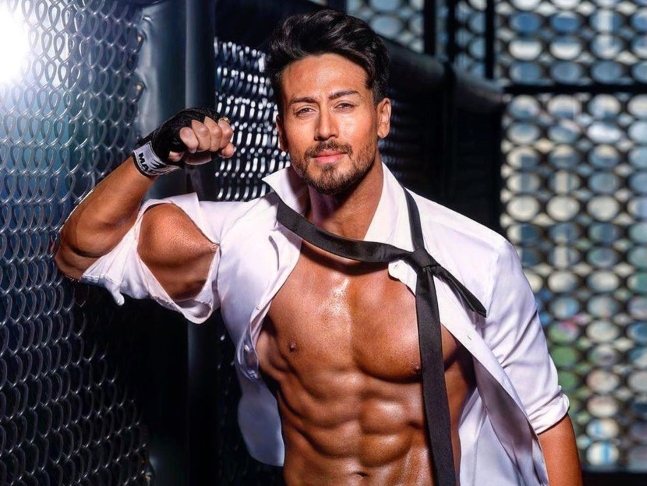