Something to brighten your COVID-19 locked down Sunday. An exclusive first look at the lead actors of Sanjay Leela Bhansali’s little known production, Tuesdays And Fridays. The couple is Anmol Thakeria, the handsome and intense son of veteran actress Poonam Dhillon and filmmaker Ashok Thakeria, and beauty queen Jhataleka Malhotra who was a Miss International participant in 2014. There appears to be a subtle chemistry between the two. Like many other Bollywood filmmakers whose releases have been put on hold by the Coronavirus pandemic, Bhansali is reportedly looking at an OTT release for his modern-day romantic comedy. Sources reveal that Tuesdays And Fridays is about two millennials who get into a relationship where they can meet each other only on Tuesdays and Fridays and are free to date other people the rest of the week. Anmol plays an author while Jhataleka is an entertainment lawyer. Shot in many picturesque locations of London including the newly opened Pitch Stratford, the film marks the directorial debut of Taranveer Singh who assisted on Yeh Jawaani Hai Deewani (2013), and Jhootha Hi Sahi and Karthik Calling Karthik (2010) earlier. 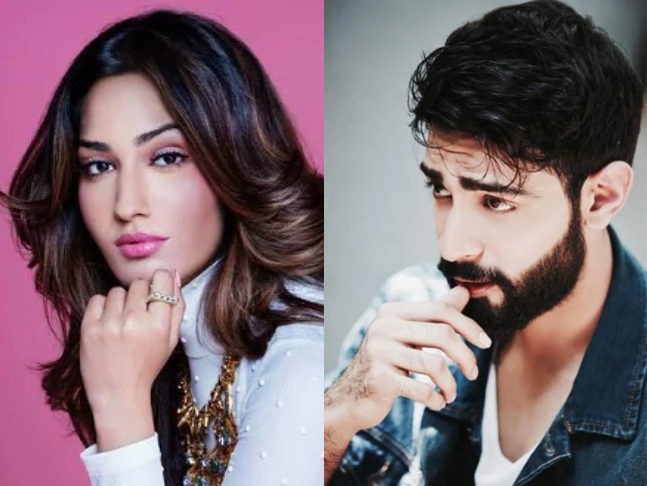 Recommended Read: PeepingMoon Exclusive: Salman Khan lends his voice to Satish Kaushik’s film ‘Kaagaz’Tuesdays And Fridays is believed to be unlike any other Bhansali film. It’s not a historical or tragedy backed by grand sets and splendid costumes as most of his films have been. It’s a colourful and happy romcom that people would want to watch in these dark times. Hit machine Tony Kakkar has composed six soulful tracks featuring the leads and other cast members including Niki Walia, Zoa Morani, Parvin Dabas, Kamini Khanna, Anuradha Patel, Ashim Gulati and Parmeet Sethi. With no clarity on when the cinemas will re-open, several Bollywood filmmakers and studios are planning a digital release for their films and Bhansali and Bhushan Kumar of T-Series are also believed to be in talks with several streaming platforms for Tuesdays And Fridays! We cannot wait for it to release!