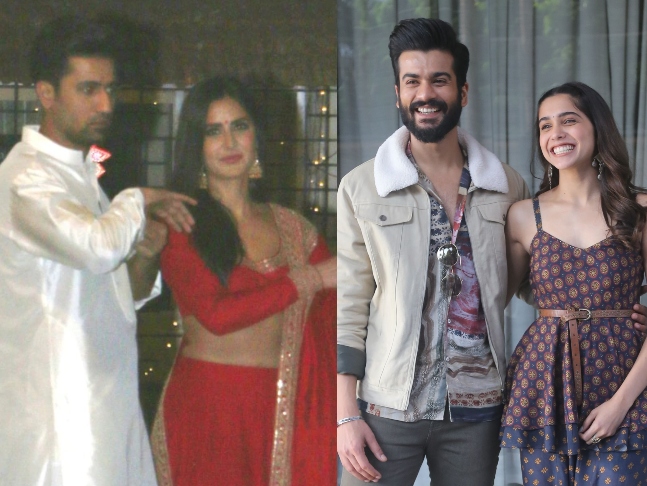 Sunny Kaushal, with projects like Akshay Kumar's Gold, Amazon Prime Originals' The Forgotten Army and Bhangra Paa Le, became a household name. The brother of Vicky Kaushal, Sunny claimed his share to fame with his earnest performance. While the actor continues to remain in the limelight for his professional commitments, he is also the centre of attention when it comes to his personal life. Sunny, if reports are to be believed, is said to be dating the newcomer Sharvari Wagh. Sharvari made her acting debut with Sunny in The Forgotten Army and will be seen sharing the screen space with Siddhant Chaturvedi in her first Bollywood outing-Bunty Aur Babli 2.

Talking about his alleged relationship with Sharvari, Sunny, in a live conversation with PeepingMoon, dismissed rumours and told he is still single. "We laughed a lot when are dating reports came out in tabloid. I am very much single, would love to put out there," Sunny smiled.

Crazy smiles only! After the trailer release of #TheForgottenArmy (Link in Bio) Promotions with @sharvari @kabirkhankk @primevideoin

Apart from this, Sunny, when asked about Vicky's relationship with Katrina Kaif, rubbished the reports. For the unversed, Vicky and Katrina sparked off dating rumours after they were spotted together last year. The buzz strengthened when the two attended a friend's Diwali party together.

"Woh toh dekh bhi nahi raha (laughs). I will concentrate on my questions and be it," Sunny told about Vicky's and Katrina's relationship. 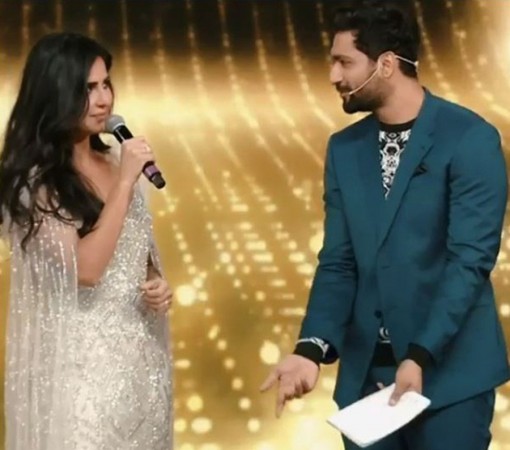 Well, it seems we have to wait for the wedding bells to ring for these handsome actors.