Advertisement
HomeBOLLYWOODEXCLUSIVEExclusive: 'I love kids, want to have my own,' says Dino Morea on his desire to embrace parenthood after doing the web series 'Mentalhood'

Exclusive: 'I love kids, want to have my own,' says Dino Morea on his desire to embrace parenthood after doing the web series 'Mentalhood'

Dino Morea, after taking a long sabbatical from films and acting, is back and how. The handsome actor returned to the screens with Ekta Kapoor's Mentalhood starring Karisma Kapoor as one of the leads. Now, as the web series based on parenting is out for the audience to enjoy, the Raaz star sat for an interview with PeepingMoon.com. Dino, in the interview, spoke about his career in the film industry and also got candid about his plans to embrace fatherhood, either via surrogacy, adoption or after marrying someone. Dino who stole millions of hearts with his drool-worthy looks shared that he loves children and also the idea of parenting them. He further added that after shooting for Mentalhood in which he plays the role of Aakash Fernandes, a single parent to two, gave the idea of having children a thought, but nothing is certain yet. Dino said that given his bonding with little ones, the question arose. Adding, Dino stated that deep down inside him, he wishes to have his own offspring.

"I loved the idea of having children. I love kids. While shooting with the two of them for Mentalhood, I enjoyed those 4-5 hours. But when returning home from the shoot, the thought that spending a couple of hours with them is great but 24x7, 365 days, I don’t know yet. Owing to my affection for children, I handled the child actors pretty well on the sets and got along too. They are twins and full of energy. That’s where the question came, ‘do you want to have kids or look at others and be happy?’ But deep down inside there is still feeling that I want to have my own kids," Dino told. 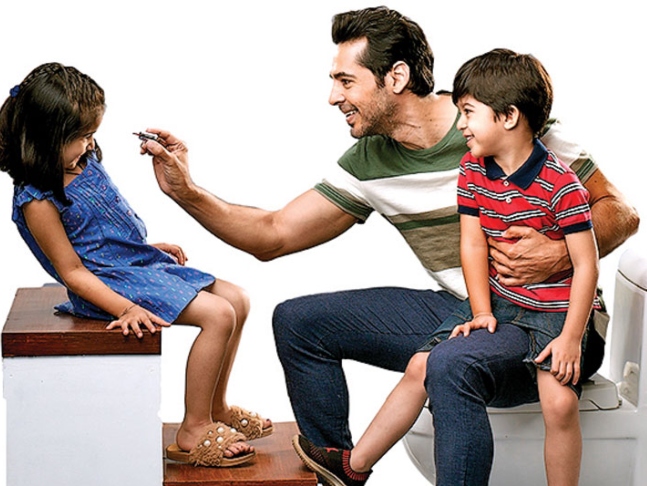 Mentalhood, apart from Dino and Karisma, stars Sandhya Mridul, Shruti Seth, Shilpa Shukla, Tilotamma Shome and Sanjay Suri. The web series is directed by Karishma Kohli and is streaming on ALT Balaji and ZEE5 from March 11, 2020.

PeepingMoon Exclusive: I added my flavour to Kaleen Bhaiya, no other a