Advertisement
HomeBOLLYWOODEXCLUSIVEExclusive: ‘Homophobia as a concept should be adapted in our educational system,’ says Pankhuri Awasthy on her debut in ‘Shubh Mangal Zyada Saavdhan’

Popular television actor Pankhuri Awasthy is known for her role as Razia in Razia Sultan and Vedika Goenka in Yeh Rishta Kya Kehlata Hai. The beautiful and coy actress is making her big Bollywood debut with Shubh Mangal Zyada Saavdhan alongside Jitendra Kumar.

In an exclusive conversation with PeepingMoon Pankhuri spoke in length about her Bollywood debut, what made her grab this role where the screenplay is centred around Ayushmann and Jitendra. She spills beans on her relationship with her husband Gautam Rode. Excerpts from the Interview:

After being the queen of Television what made you enter late into Bollywood?

I am an actor and for me script and content matter the most. I was bust shooting for serials and never really got time to audition and venture into films. I don’t think its late, I like the script of Shubh Mangal Zyada Saavdhan and instantly gave a nod to it. 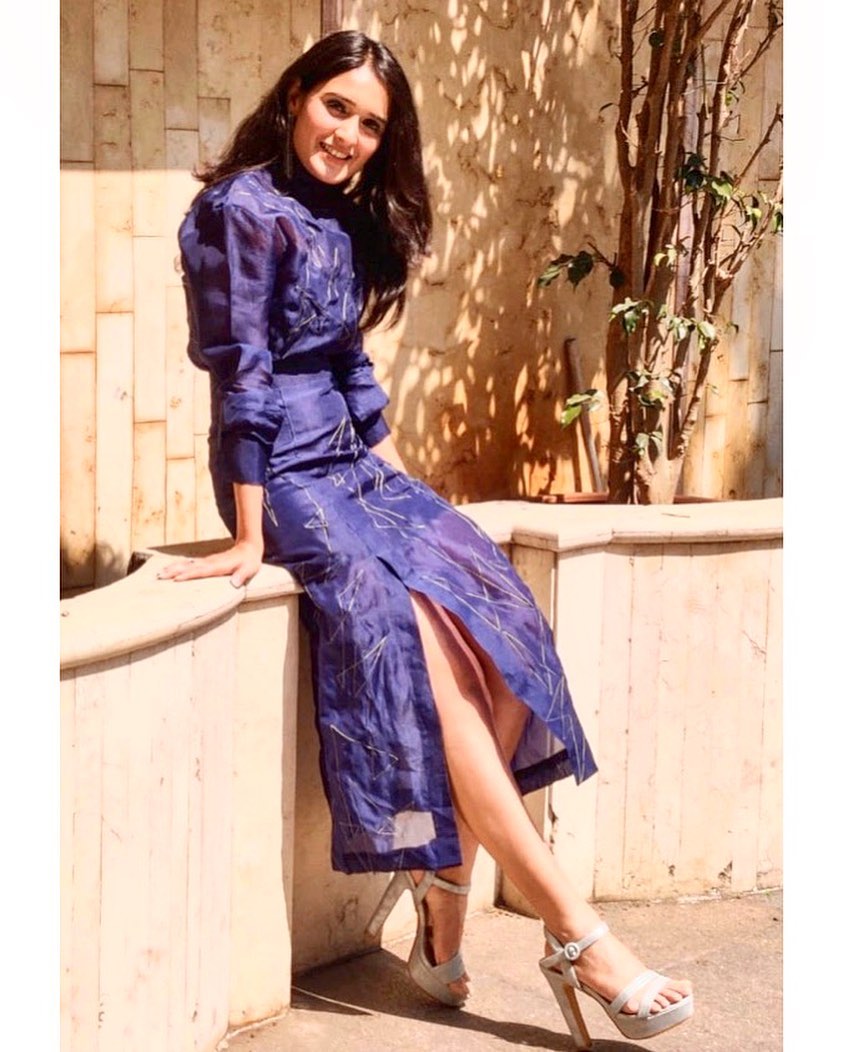 RECOMMENDED READ: EXCLUSIVE: Not only men, women too seem to have normalised a 'Thappad': Pavail Gulati on addressing the issue of domestic violence with Taapsee Pannu starrer

Shubh Mangal Zada Saavdhan is a peculiar subject which needs to be told and heard what is your role in the film?

I have a very interesting role, I play Jitu (Aman)’s neighbour Kusum and prospect in the film. My marriage is fixed to him and soon the family learns that he is gay and he has feelings for Kartik (Ayushmann Khurrana) thereafter things take a drastic turn in our lives.

Considering the film has Ayushmann and Jitendra weren’t you sceptical that your role will be previewed a little less?

No, I wasn’t sceptical at all, I know the film centres around Ayushmann and Jitendra, but I was very well aware of my role. Moreover, what matters to me is the content and impact of my character and I knew the role had.

Were you offered films prior to Shubh Mangal Zyada Saavdhan?

Yes, but I didn’t get the right one to start my Bollywood career and I were busy with TV shows. 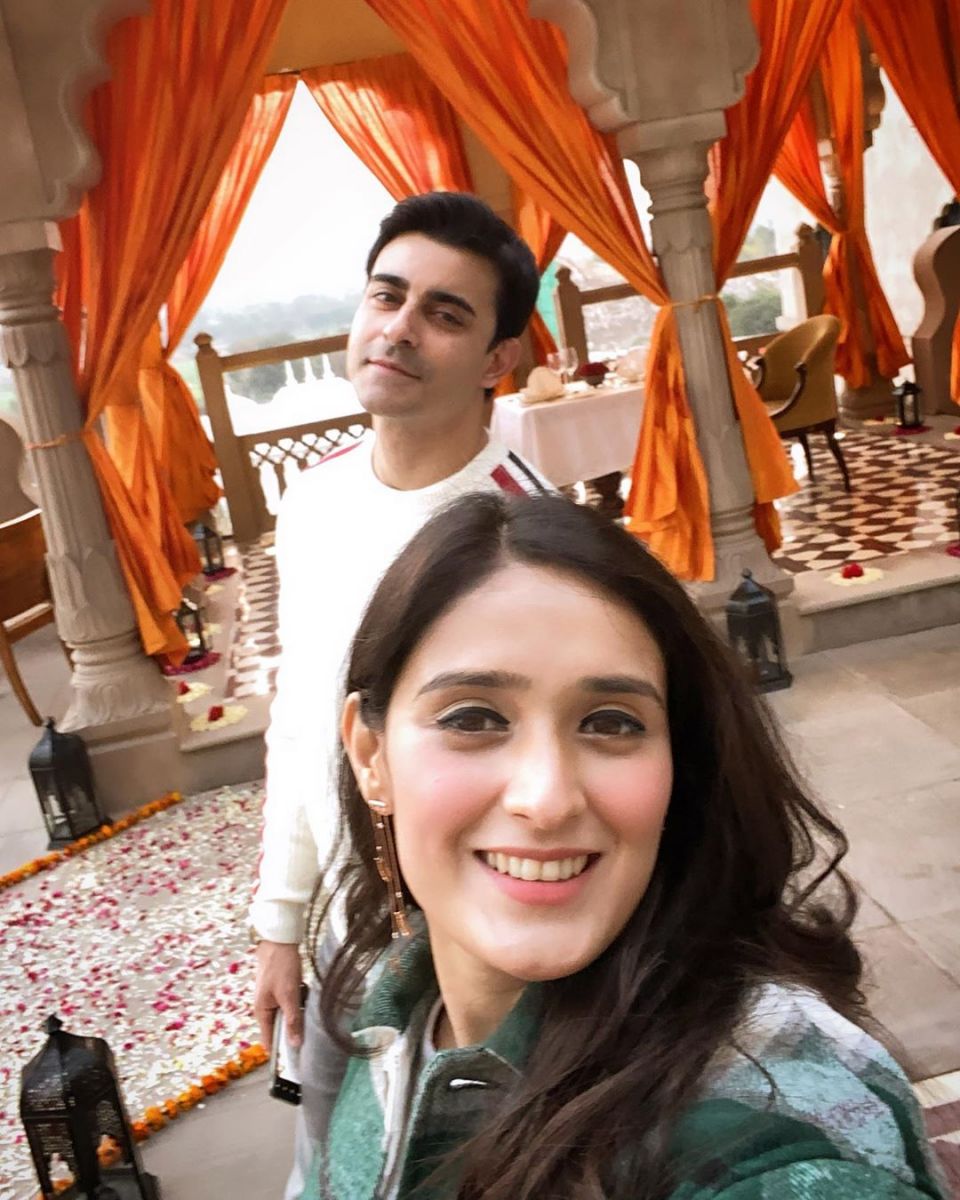 Do you seek Gautam’s advice in the career decisions that you make?

After your successful stint in Television and film when can we see you in OTT considering it is one of the booming platforms we have now?

There are talks going on and will announce it once the time is right.

Gautam and you make for an amazing pair both on and off-screen? How soon can we see you on-screen?

I hope makers write a script for us (smiles), let’s hope it happens soon. 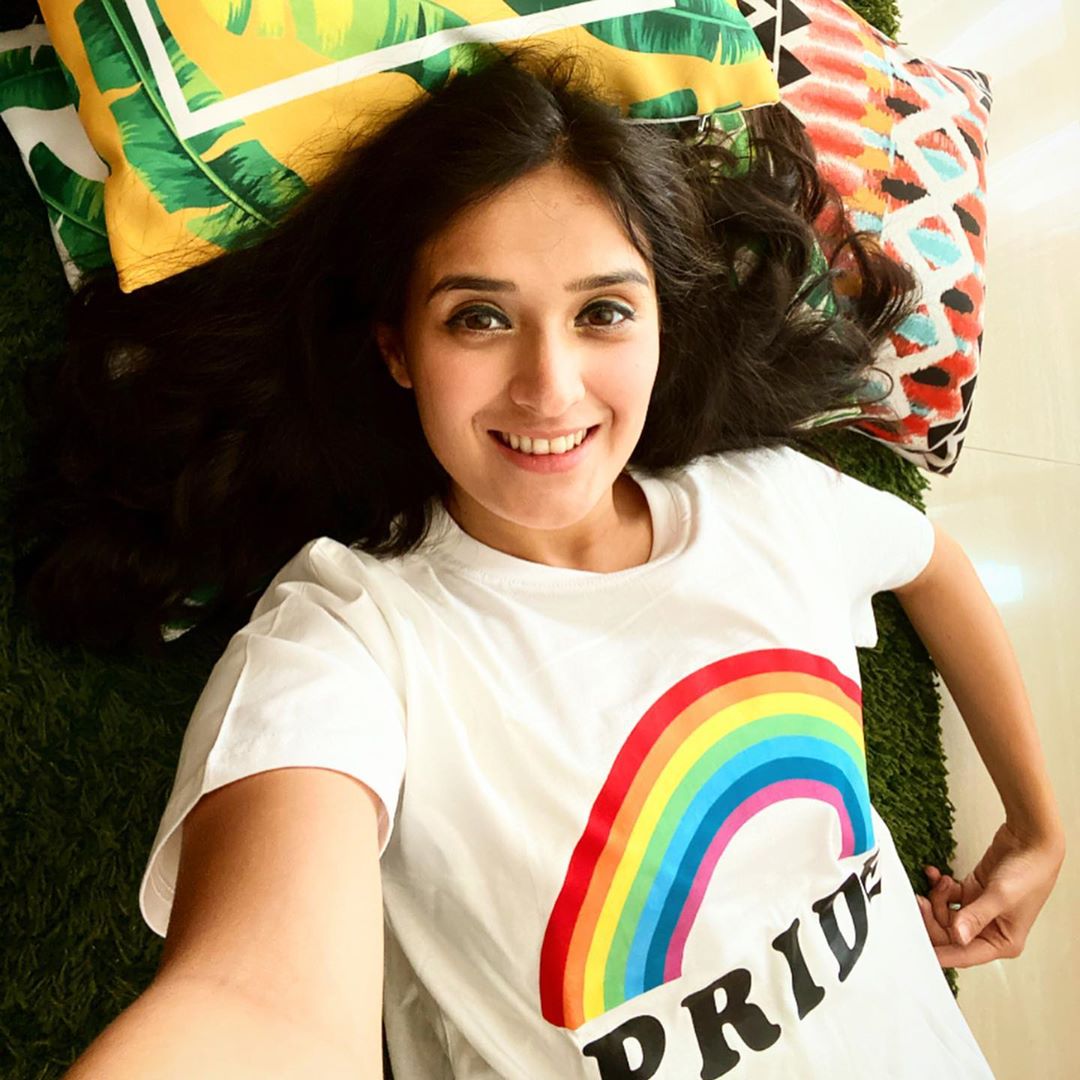 Shubh Mangal Zyada Saavdhan talks about same-sex love and pride movement, have you come across any friend of yours or relative who has been shy and blinded by society?

The subject is yet a taboo and many people don’t talk about it. I hope after the film people open about homosexuality and talk about it openly. I have met a couple of people who are lesbian and gay but they shy away from talking about it, I believe Homophobia as a concept should be adapted in our educational system.