The three big names behind the biggest film of 2020, filmmakers Karan Johar and Rohit Shetty, and Bollywood superstar Akshay Kumar, have decided to reschedule the release of their much-anticipated actioner Sooryavanshi by two days. And they have a good and auspicious reason for doing so. PeepingMoon.com has exclusively learned that Karan, Rohit and Akshay have unanimously decided to bring forward Sooryavanshi’s release to March 25. It was slated to hit screens on March 27, earlier. Why this sudden change of date? It’s because March 25 is Gudi Padva.

In Maharashtra, Gudi Padva is the New Year. It is a most auspicious day in the Hindu calendar. In Karnataka and Andhra Pradesh, the New Year is called Ugadi. Sindhis all over the world celebrate the day as Cheti Chand. And Kashmiri Pundits call it Navreh. In West Bengal, the occasion is celebrated as Naba Barsha, in Assam as Bihu, in Kerala as Vishu and in Tamil Nadu as Putuhandu. 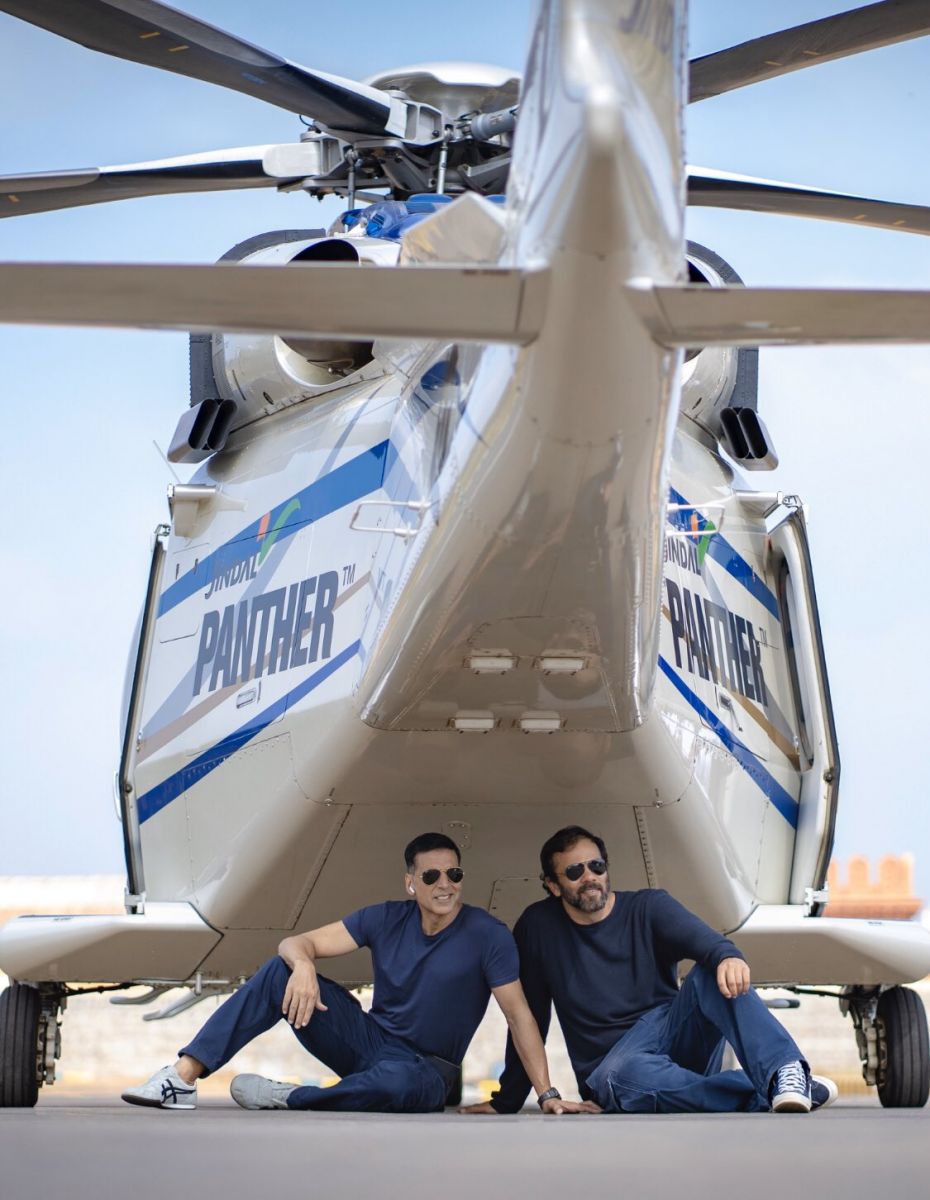 RECOMMENDED READ: Watch: THIS viral video from the sets of Akshay Kumar's - Katrina Kaif's 'Sooryavanshi' will make the wait for its release difficult

A source from Sooryavanshi told PeepingMoon.com, “There was no need for the filmmakers to look for another festival to release Sooryavanshi after Rohit Shetty generously gave up their Eid 2020 release date to Salman Khan for the magnum opus called Inshallah that he never ended up making with Sanjay Leela Bhansali. They found Sooryavanshi was coming two days after Gudi Padva. And that is considered the most auspicious day of the year.”

So it was decided to bring forward the release of this exciting cop universe film. Now Sooryavanshi opens on Gudi Padva, that is Wednesday, March 25. Which is a public holiday and a day of much hope and happiness in the country. PeepingMoon.com has also learned that the film’s celebrated opening will be the night before, that is on Tuesday, March 24. You are advised to keep a lookout for the Advance Booking notice if you want to watch Sooryavanshi before the rest of Akshay Kumar’s zillions of fans.