The suspense over the fourth installment of Yash Raj Films’ action entertainer Dhoom continues with strong rumours doing the rounds that Akshay Kumar has been “finalized” to play the baddie in the next film. A trade source claimed that the Bollywood superstar was picked over Salman Khan and Ranveer Singh.

However, PeepingMoon.com has confirmed information that this news is untrue. Sources said that Akshay is not doing Dhoom 4. Last year in October, too, this rumour had been floating around and one newspaper did a lead story speculating “Dhoom to get Khiladi’s touch”. YRF had immediately rubbished the report and said no such developments had taken place. 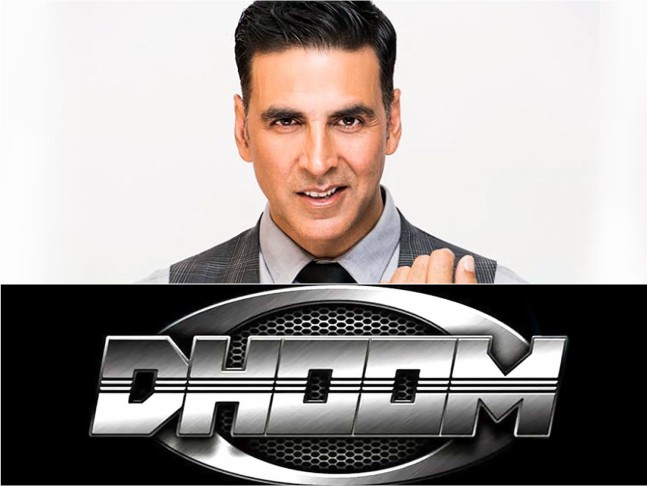 Recommended Read: Here's what Abhishek Bachchan has to say about rumours surrounding Dhoom 4

Dhoom is an important franchise for YRF and big actors like Hrithik Roshan, Aamir Khan and John Abraham have played the antagonist in the first three films. But when denying Akshay’s involvement in the fourth film, or that Abhishek Bachchan and Uday Chopra who were in the earlier films might not be in the next, YRF had said there was no idea of a script for Dhoom 4.

There was also talk early last year that YRF might consider naming Siddharth Anand’s Hrithik Roshan-Tiger Shroff action thriller War as Dhoom 4. The fourth film in the popular action franchise has not been announced by YRF even though it is seven years since Dhoom 3 hit the screens in 2013 and became a worldwide hit. There have been unconfirmed rumours that the fourth film is in the pipeline and it was said even Shah Rukh Khan might be taking on the role of the villain!