Advertisement
HomeBOLLYWOODEXCLUSIVEExclusive: It was a shocker that I was offered this role and not some big movie star - Sharad Kelkar on playing Chhatrapati Shivaji Maharaj in ‘Tanhaji'

Om Raut’s Bollywood directorial debut Tanhaji: The Unsung Warrior starring Ajay Devgn, Kajol, Saif Ali Khan, and Sharad Kelkar has hit the screens today. While the team is receiving rave reviews, it's Sharad who is getting an extremely good response for his role of Chatrapati Shivaji Maharaj in the film. A week ahead of the release of the film, Sharad happened to sit for an exclusive chat with team PeepingMoon, talking about his role, equation with co-star Ajay and a lot more.

Here are the excerpts from the interview:

Q) You’ve aced the look of Chatrapati Shivaji Maharaj in Tanhaji. Did you give your personal inputs to get together the look?

Not really. It was completely Om (Raut)’s vision and the team designed the whole look. And if your director is so clear and so well researched and well-read, then you should not use your brain at all. This is what I did. 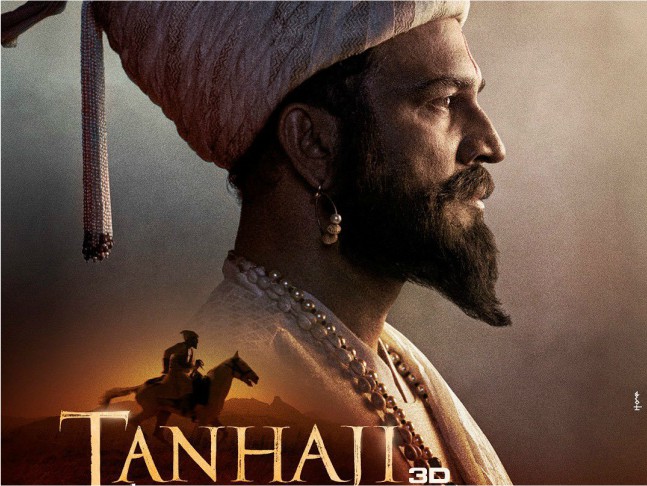 Q) How did you get into the avatar of Shivaji Chatrapati Maharaj?

When Om narrated me the script, it was a one-hour narration. Before every scene, Om used to sit with the actors for 10 minutes and used to explain to them about the era, the way that particular character talks and behaves. Then he would recite a poem around that time and take you into that zone of your character. See, I haven’t done any historical film or show before Tanhaji, so this role and zone were very new to me. For me personally, what I felt after wearing that attire was something extra. And the treatment that I got from the people around me was something different and special. There was huge respect whenever I used to be in my look. Everyone used to behave as if they are looking at the real Chatrapati Shivaji Maharaj, which helped me create the character in my mind.

Q) Did Om Raut’s confidence in you ever pressurize you?

Not really. It helped me a lot actually. Being an actor, you will always give your 100% to any role you essay. But if the director has so much faith in his actor, then you also become confident. Before I was offered this role, there was a lot of buzz about if any big star is doing this role. And if such a role is offered to you, it is a shocker! However, that 10% stress is always there that will people accept me or not? The whole film set had accepted me, right from Ajay Sir to Kajol ma’am, everyone was quite sure that I will be able to do justice to such a role. But for me, I was stressed if the people of Maharashtra will accept me or not because they have seen a lot of other actors play the role of Chatrapati Shivaji. The day the poster was launched and the kind of response I got from all over Maharashtra, it was very overwhelming and gave me a lot of confidence. 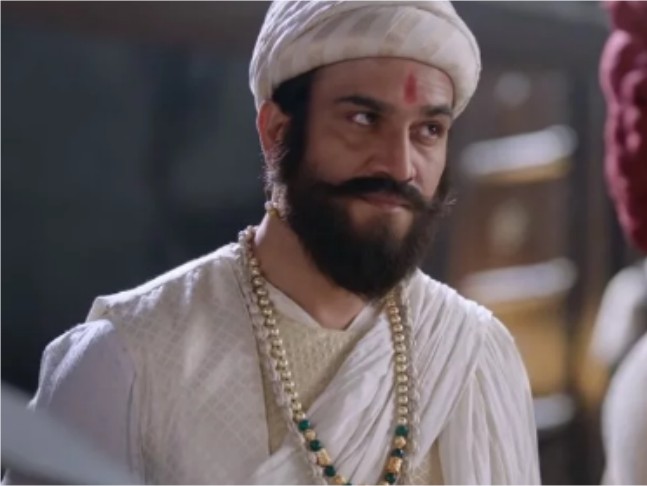 Q) How was it working with Ajay Devgn?

The specialty of Ajay is that he will never say or tell things that 'I am doing this for you.' He will silently do things for you and you will not even get to know. That’s his specialty. He is damn sweet, different guy altogether! 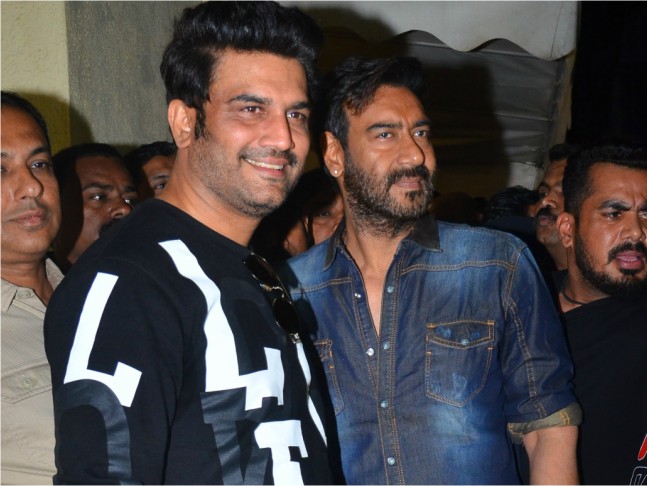 Q) You are all over the place – from TV/Web to films. What keeps you going?

I am a workaholic. My wife says it’s a bad thing but according to me, it’s a fantastic thing! I am a hungry and greedy actor. I want to do different types of roles and try every platform. It’s been 8 years since I started doing films and I have been very lucky to play different roles. See, I mix up all the mediums so I don't get bored. Like everyone was giving me negative roles in films and suddenly The Family Man came up on the web and I was surprised. 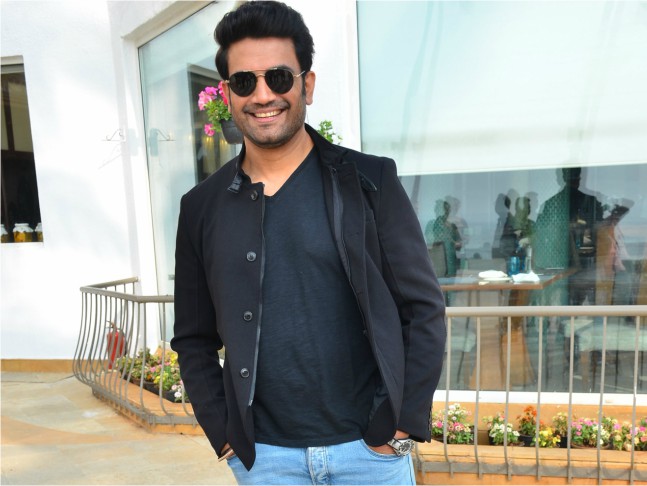