After the tremendous response from critics and audiences for his first directorial Tumbbad that revolved around three generations of a Hindu upper-caste family and featured elements of fantasy, filmmaker Rahi Anil Barve is now working on a web-show. PeepingMoon.com has exclusively learned that Barve is directing an Amazon Prime series that will again be a visual spectacle like Tumbbad and explore a genre that’s relatively at a nascent stage in India.

According to sources, Barve’s Amazon Prime series is a satirical comedy set in a utopian world. Titled Ashwalinga, it’s said to be a period-based comedy from the times of the Kama Sutra. Director duo Raj Nidimoru and Krishna DK— widely known as Raj & DK— who are currently shooting for the second season of their spy thriller The Family Man, are producing this big-budget digital show under their banner D2R Films. Barve has written this whacky, hilarious show along with his Tumbbad co-writer Mitesh Shah. 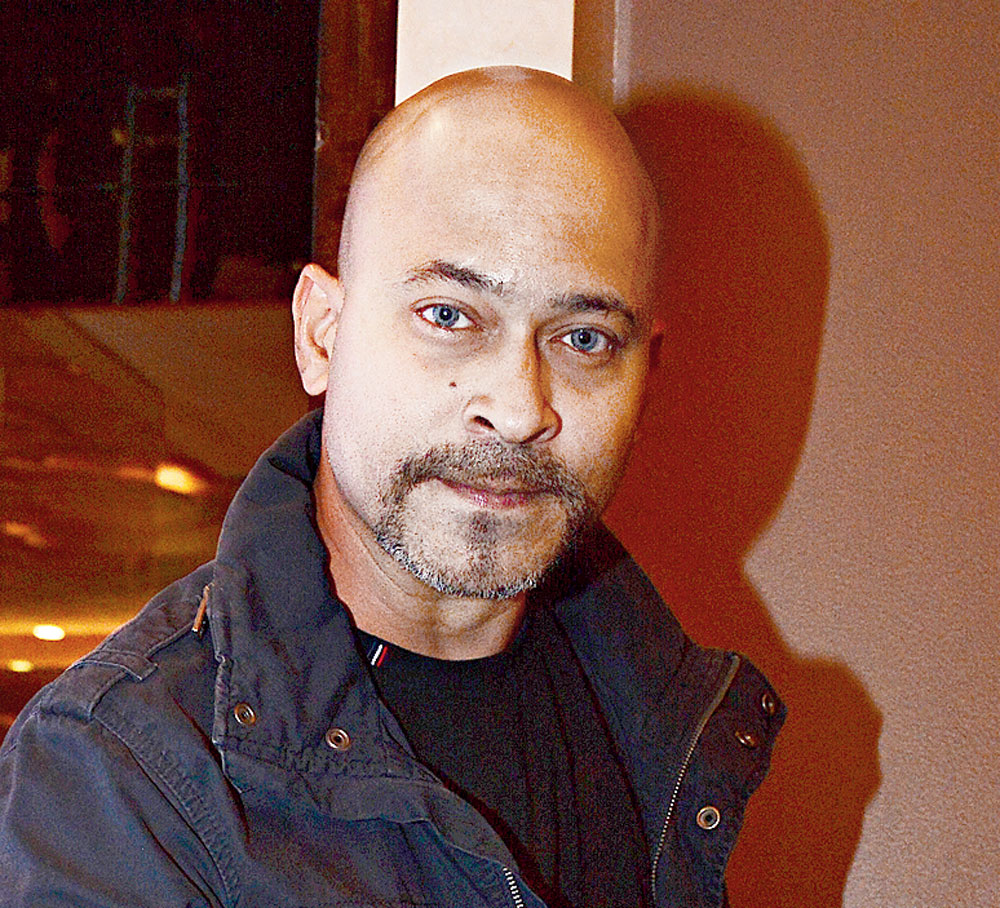 Recommended Read: Exclusive: Only Taapsee Pannu in the running for the Hindi remake of ‘Run Lola Run’ and not Kriti Sanon?

A comedy show with roots in folklore and mythology, Ashwalinga is expected to surpass Tumbbad with a bigger budget and never-seen-before visuals. Currently at the pre-production stage, the show will go on floors next month and will be shot across India. The leading cast of the project is believed to have been locked but is being kept under wraps until the international streaming giant makes it official.

Barve, meanwhile, has already finished a feature film called Mayasabha that has Jaaved Jaafery and child actor Mohammed Samad in the lead roles. The director is also doing a film for Jackie Bhagnani’s Pooja Entertainment banner which is expected to roll after he’s done with his Amazon series. He is working on a big-budget suspense thriller based on G Kulkarni's Vidushak as well.

Exclusive: When Indian actors get intimate on-screen, everyone Is like

I have been highlighting issues through social media videos which are in the need of the hour: Erica Fernandes on Coronavirus lockdown