Advertisement
HomeBOLLYWOODEXCLUSIVEExclusive: All girls have a maternal instinct, it wasn’t hard to act pregnant in ‘Good Newwz’, says Kiara Advani

Exclusive: All girls have a maternal instinct, it wasn’t hard to act pregnant in ‘Good Newwz’, says Kiara Advani

Kiara Advani made her debut in Fugly (2014). But it was Kabir Sigh in 2019 which made her an overnight star. Her role in the Shahid Kapoor starrer was that of a submissive, demure girl who willingly stays in a toxic relationship with an angry, violent partner. Contrary to Good Newwz which sees Kiara as bubbly, vivacious Punjabi with no-filter. “Lust Stories and Kabir Singh changed the game for me. That’s my definition of Good Newwz,” Kiara told PeepingMoon.com.

Q. It took you five years and a controversial film like Kabir Singh to taste success…

A.  When Fugly didn’t do well, it made me stronger. When you are at your lowest, you are your biggest support and know how to deal with it. If someone asked me then where do I see myself in the next five years, the kind of films I am doing now is where I saw myself. So whatever is happening was meant to be this way. People may have their opinions, but for me whether my films have been successful or not, they have changed the way I approach my work, the way I value it, the drive that I have. Each film gave me an experience that I will always treasure it. Lust Stories (2018) gave me wings to fly as an actor. It made me less inhibited. I was taking risks. Yes, Kabir Singh is special, but I credit all my films for my success today. 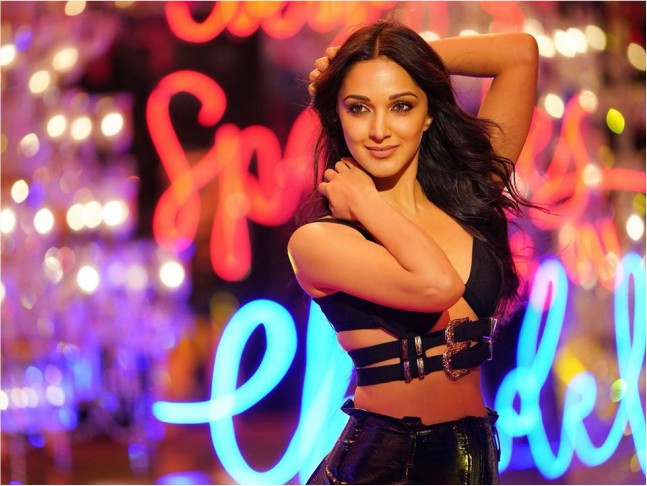 Q. You did not agree with certain things in Kabir Singh, like the way your character Preeti was shown…

A. Absolutely not! What I meant was that I may have been different in that situation. Kiara would have had a different take from Preeti’s. They aren’t the same person. It’s fortunate that I get to play roles that challenge and excite me as an artist, whether they are flawed or not similar to me. Preeti wasn’t similar to me in any way and it was challenging to get into a mind space and believe that. As an actor, you can’t be judging your character. If you are, then there is no point in doing the film.

Q. What made you say yes to Good Newwz?

A. Recently, at a panel discussion, our film’s trailer was shown and the organisers beeped out the word ‘sperm’ but didn’t mute the word ‘egg’. We were surprised. Why beep out ‘sperm’ when we all are a product of it? Thankfully, cinema in its own way is educating people about IVF and its procedure. Everyone wants to have a child. Sometimes, unfortunately, if you are trying for long and it’s not happening, there are other ways. In this digital age, if technology brings happiness, then why not embrace it? I picked up Good Newwz as it talks about a subject, open and loud, and is neither preachy nor is a documentary. 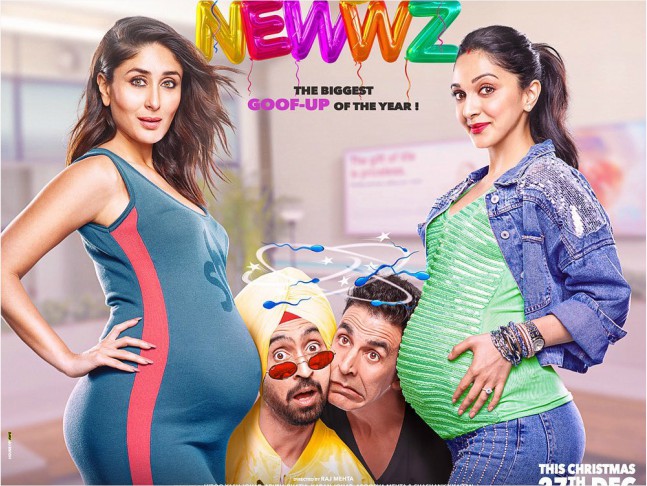 Q. In 2014, Akshay backed your debut film Fugly. Now you are sharing space with him in two films back to back, Good Newwz and Laxmmi Bomb.

A. Life has come a full circle. I keep saying that I come from the school of Akshay Kumar! He launched me. Whether it is his professionalism or punctuality, these are the qualities in him that I like and I feel I should live up to them. It’s an honour to be working with him in two films back to back. Thank God I have now evolved. Initially I used to be a little intimidated by him. But he is also the one who makes the vibe and energy on sets happy and likes everybody to be a part of the team and contribute to the scene. Akshay is an amazing actor and undoubtedly the ‘King of Comedy’.

Q. Monica Batra is a hyper, OTT Punjabi. Did Diljit help you with the character or you took inspiration from a certain someone?

A. Diljit added to our Monica-Honey jodi. He helped me in my dialogues. Even though I am speaking in Hindi, it needed to have a Punjabi flavour and Diljit was very kind to guide me with the dialect. My director Raj Mehta and designer Akki Narula helped me immensely. When you see Monica, you know what you are in for. You know yeh ladki patakhdi hone wali hai. She is vulnerable, cute, extra excited in life and wears her heart on her sleeve. She is joh dil mein hai voh muh pe hai types. It is fun to play somebody who is so all there. I started shooting Good Newwz right after Kabir Singh, so it was fun to enter into a completely different zone. They are like North and South. It was challenging but I enjoyed the transition. 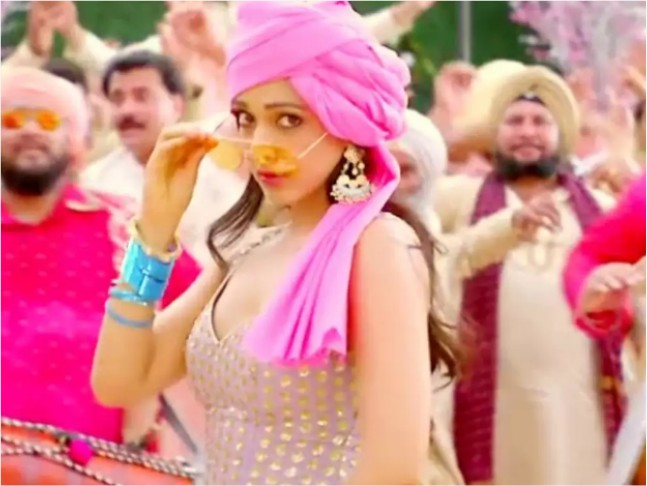 Q. Your fans think you are a younger Bebo…

A. Oh my God! That is a huge compliment. I have grown up watching her films. She is iconic. An amazing person and so comfortable with who she is.

Q. What were the challenges of playing a pregnant woman?

A. When you wear an artificial baby bump, you automatically start walking like a pregnant woman. My director would get me a chair believing that I was actually pregnant! But I believe all girls have a maternal instinct. So I didn’t find the part that hard.

Q. The film deals with an issue like IVF in a light-hearted manner...

A. Absolutely not! The last 20 minutes are very emotional. It will tug at your heart in many ways. The narrative is unusual but in no way is it frivolous. It is very well explained. There are instances in the West where goof-ups like what is shown in Good Newwz have unfortunately happened. But it is a very safe procedure and it is a human error and anything can happen in life eventually. The film does educate you about IVF and there is a beautiful message at the end.

Q. Isn’t it a risk to be in a multi-starrer when you just delivered a hit as a solo lead?

A. It is so early in my career to be working with Akshay sir, Kareena and Diljit and to be doing a film like this. The film is the hero here. It has such an amazing script. I knew I had to be a part of it when I heard the narration. I was laughing and crying! For an actor like me to be working in the league of legends is a blessing. 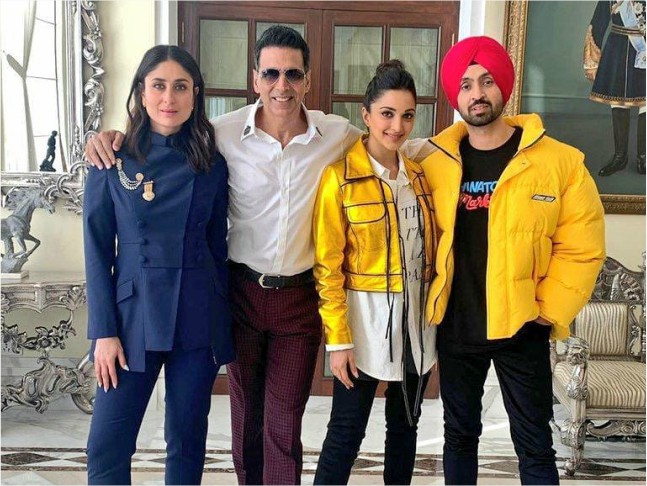