Producer Dinesh Vijan is slowly and steadily proving his mettle with back-to-back blockbusters under his belt. With films like Hindi Medium, Badlapur, Stree, Luka Chuppi and Bala making profits at the box office, Dinesh has carved out a space for telling stories centered on the Hindi heartland. However, the producer seems all set to up his production game next year as he forays into the digital world as well.

Peepingmoon.com has exclusively learnt that Dinesh Vijan is venturing into digital content production and will launch a separate content arm for it under his banner, Maddock Films. "Almost every Bollywood production house is taking a digital plunge today. They have either already started producing web films and shows or prepping for it. With a spike in the demand for digital content, the filmmakers are no longer restricting themselves to two and half hour storytelling medium and experimenting with long-term storytelling that's simply impossible to release in theatres. Dinesh is the latest to join the digital bandwagon, however, unlike others, he has followed the footsteps of Karan Johar who launched a separate division called Dharmatic Entertainment early this year especially to produce contents for OTT platforms," a source close to the producer told us. 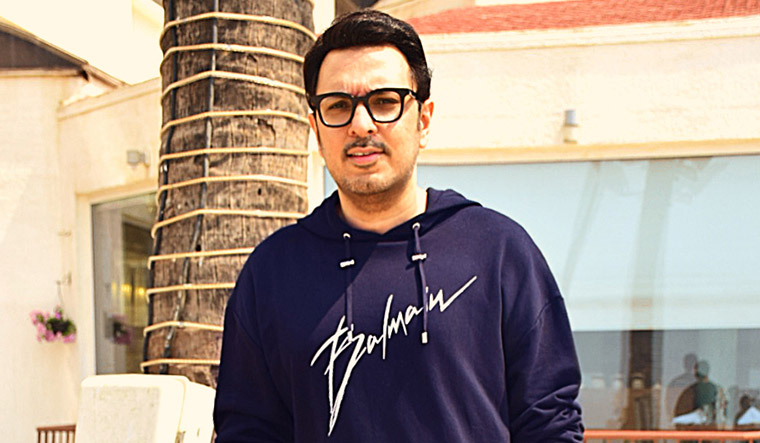 Recommended Read: Dinesh Vijan reiterates Ayushmann Khurrana’s 'Bala' isn't a remake of any film, informs that plagiarism case against him is withdrawn

Dinesh's digital company Outsider Films will bring the content that will appeal to the sensibilities of the OTT audience, with the quintessential Dinesh Vijan stamp. The Go Goa Gone producer has apparently already locked his first two digital projects, titled Substitute and Saas, Bahu Aur Cocaine and has roped in Stree and Bala fame Amar Kaushik and Angrezi Medium fame Homi Adajania to direct them respectively. Both the shows are said to be small budgeted entertaining family dramas that have small-town simplicity portrayed with realism. The script for the shows are locked and will go on floors next year after the new digital company is formally announced.