Chief Assistant Director of Rohit Shetty Picturez Sneha Shetty Kohli conceptualized and directed a music video for Sony Music which released on Thursday. The song is titled Naagin and is composed and written by songwriter and SME exclusive artist Vayu. Aastha Gill and Akasa have sung the peppy number. The music has been composed by Dutch music producer PURI. The song is an upbeat dance number that will make everyone hit the dance floor, undoubtedly. The song has already garnered more than 3.5 million views in less than 24 hours.

We recently got in touch with Sneha who is busy shooting Akshay Kumar starrer Sooryavanshi in Hyderabad with Rohit Shetty. Sneha exclusively spoke about her first official music video ever, what went behind shooting it and tips from her “teacher” Rohit Shetty. 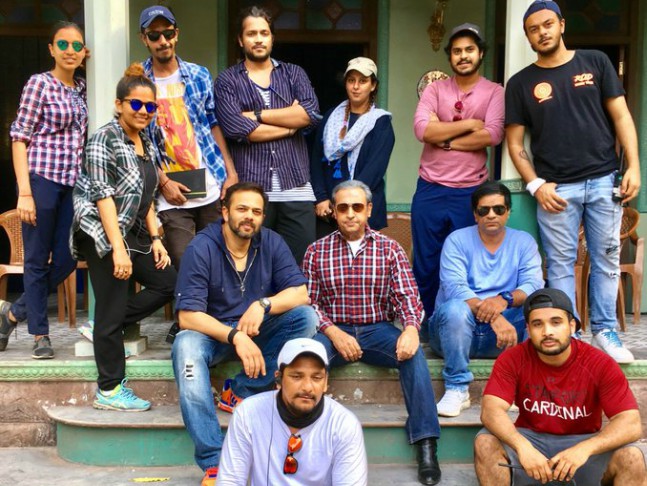 When asked her about the entire process of making the music video and what actually went behind it, Sneha said, “We had 4 setups and we shot straight for 16 hours and got done with the music video. 25-30 dancers were present for the shoot along with Aastha and Akasa.  Akasa had to fly from Delhi to Mumbai to shoot for the video. It took everyone one week of constant rehearsal.”

Sneha explained how she came on board. She said, “It all started when Sony Music approached me with this idea of a music video and I came on board.” “This is just the beginning, many more to come,” she added.

Sneha also revealed that she has done videos before also. She said, “This is my first official music video. Earlier I had done a few with singer Sona Mohapatra.”

When asked if she is interested to direct short films, Sneha said, “Absolutely”. 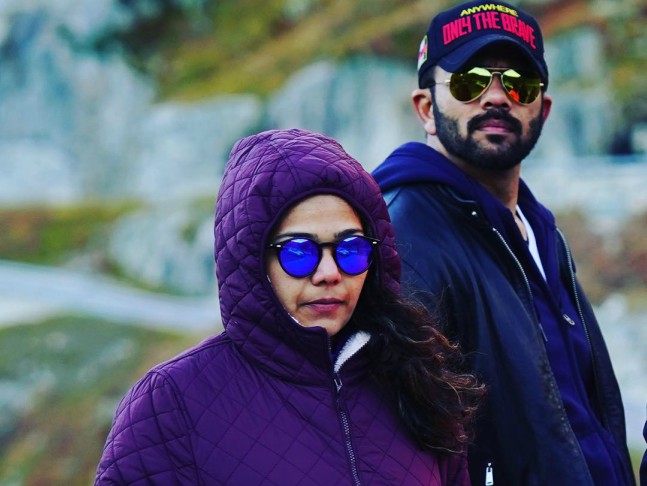 We wish the director all the very best for her future projects!