Advertisement
HomeBOLLYWOODEXCLUSIVEExclusive: Amitabh Bachchan is fine, to be discharged on Sunday!

Exclusive: Amitabh Bachchan is fine, to be discharged on Sunday!

The suspense over Amitabh Bachchan’s condition continues. The actor, who celebrated his 77th birthday on October 11, was reportedly rushed to Nanavati Hospital in suburban Mumbai three days ago with a serious liver problem. He had been there since Tuesday and is reportedly admitted in a special room that is almost like an ICU.

PeepingMoon.com, however, has heard that the actor is admitted with an intestine complication and not liver. But he is absolutely fine and will be discharged on Sunday. Bollywood will be happy to know this for among the first Diwali parties to be planned this year is the one to be thrown by the Bachchans on October 27. The industry will be hoping that Mr. Bachchan regains his health by the time the festival begins. 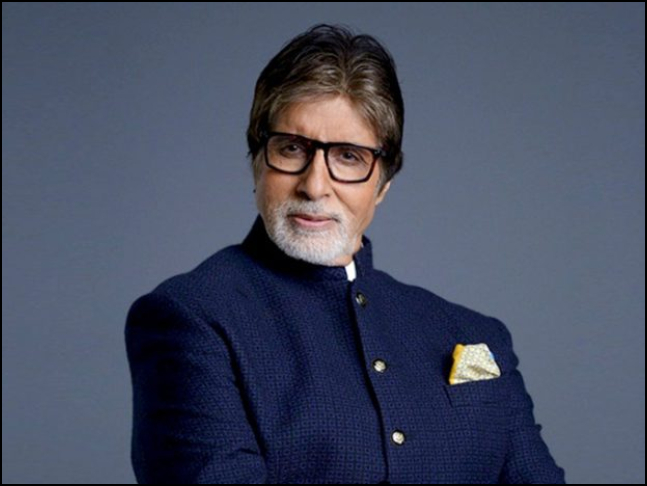 RECOMMENDED READ: Amitabh Bachchan shares an unseen picture of his 'better half' Jaya Bachchan on Karva Chauth, crops himself out

Mr. Bachchan himself gave indication of his well-being by posting an old black-and-white picture of wife Jaya Bachchan for Karva Chauth today on Twitter in which he has been deliberately cut out. He wittily captioned it, “The better half… quite obviously the other half is irrelevant… and therefore unseen!” He must be longing to get back to his films that are on the floor including Gulabo Sitabo, Brahmastra and Chehre. He also has Jhund in the pipeline.

T 3520 - .. the better half .. !!
quite obviously the other half is irrelevant .. and therefore unseen pic.twitter.com/0Fivuw5cwY

Apparently, no Bollywood celebs have visited Mr. Bachchan because nobody knows he’s in hospital. One media report suggested his condition was serious and was a fallout of the Hepatitis B virus that he contracted while undergoing treatment for his near fatal accident in 1982. Mr. Bachchan’s liver is believed to have lost 75% of its function due to cirrhosis as one of his blood donors was carrying the Hepatitis B virus. But if PeepingMoon.com sources are right, and Mr. Bachchan gets discharged on Sunday, Diwali will be earlier than usual this year.