Exclusive: ‘It's indeed a proud moment for us’, says Jatin Sarna aka Bunty as Sacred Games receives International Emmy 2019 nomination

The International Emmy 2019 nominations have been announced and Netflix’s Sacred Games 2 has made it to the list. The original web series based on the best-selling novel of Vikram Chandra of the same name has been nominated in the Best Drama Series. The hugely popular series stars Nawazuddin Siddiqui, Saif Ali Khan, Pankaj Tripathi, Kalki Koechlin, Jatin Sarna and Surveen Chawla. Jatin who plays Bunty in the series had an exclusive chat with PeepingMoon.com and expressed his joy at the nomination.

Jatin expressed his pride on Sacred Games’ achievement and told PeepingMoon.com, “It's indeed a proud moment for us as we didn't even imagine that Sacred Games would become so popular. Initially, it didn't become and soon over the weekend, people started to love the web series. Talking about the show being nominated for the prestigious Emmy’s it's an honour that Sacred Games India's first original web show made it there, there are films that struggle hard to get the nomination at the Oscar and here an OTT platform came up with a web series and changed the games. Needless to say, this couldn't have been done without the cast and the crew. Each and everyone associated with the show is proud to be a part of Sacred Games.” 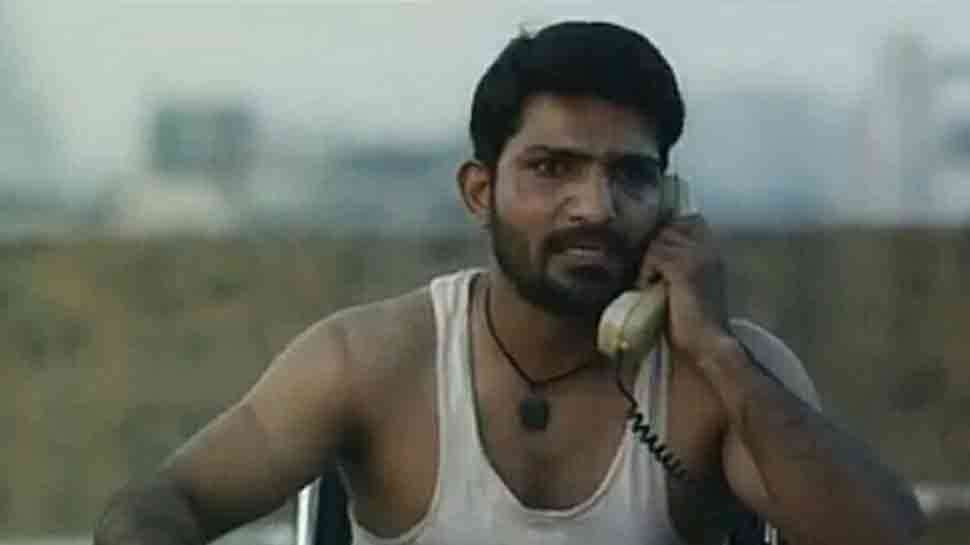 Besides Sacred Games, Radhika Apte garnered a Best Actress nomination for her performance in Lust Stories. The Netflix film also received a nomination in the Best Miniseries category whereas The Remix, a music reality show on Amazon Prime Video has been nominated for the Best Non-Scripted Entertainment award.