Veteran music director-composer Khayyam, who is admired for composing music for films like Kabhie Kabhie and Umrao Jaan, has been admitted to the intensive care unit (ICU) of Sujay Hospital in Mumbai.

PeepingMoon exclusively got in touch with the doctor staff at Sujoy Hospital and when asked about an update on veteran music director-composer Mohammed Zahur Khayyam, the staff said, "He is suffering from lung infection and Pneumonia but he is doing better now. Like at first, he could not even open his eyes or talk but now he has become a little responsive. He is opening his eyes and talking a little bit." 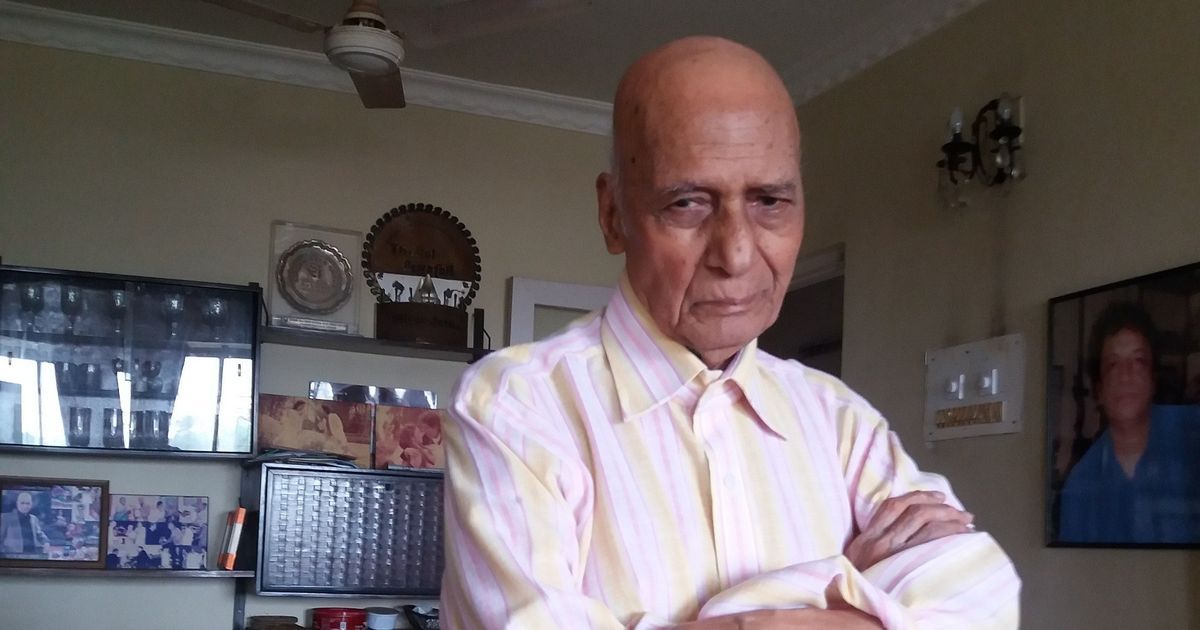 When asked if he will get well soon, the hospital staff said, "We cannot say when or if he will get better or now but for now, he is better than before."

About his wife singer Jagjit Kaur, the staff added, "Even she was admitted at our hospital but now she is alright and discharged. She is at home."

For the unversed, Mohammed Zahur 'Khayyam' Hashmi, better known as Khayyam, began his career in music from the city of Ludhiana at the tender age of 17. He got his first big break in blockbuster Umrao Jaan through which he made his permanent place in Bollywood industry.

Exclusive: Not Siddhant Chaturvedi, this actor to play the second lead