Exclusive: Irrfan returning to do dacoit drama with Tigmanshu Dhulia?

We just told you that Irrfan, after wrapping up Homi Adajania’s Angrezi Medium in London, was taking a summer break there with wife Sutapa and sons Babil and Aayan. The actor was busy exploring the historic nooks and alleys of London, and catching all the plays at West End, like he hadn’t a care in the world or another film on hand.

That is not true at all. PeepingMoon.com has exclusively and reliably learned that Irrfan is in talks for three films but hasn’t decided on any of them yet. One is with Judgementall Hai Kya producer Shailesh R Singh. Irrfan visited Shailesh’s office and listened to his light-hearted script with an unusual narrative and liked it. At the same time the actor also met up with a big banner and is in talks with them about a project that is under wraps. But it is the third film that Irrfan is most likely to okay and begin work on after Angrezi Medium. 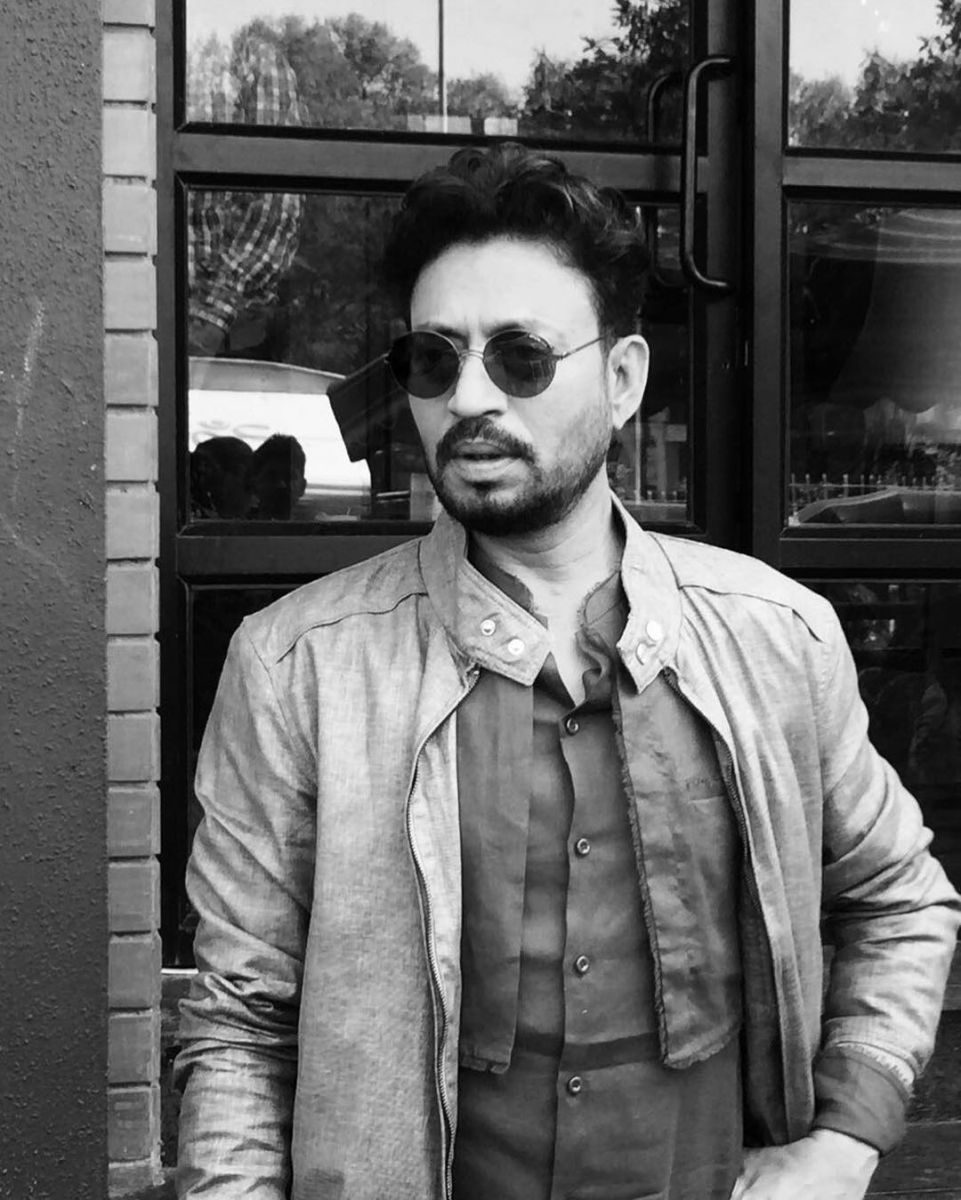 RECOMMENDED READ: After ‘Angrezi Medium’, Irrfan stays back in London to watch theatre at West End

This one is by Tigmanshu Dhulia with whom Irrfan has already worked in Paan Singh Tomar (2012) and Saheb, Biwi Aur Gangster Returns (2013). The film is on notorious dacoit Shiv Kumar Patel, popularly known as Dadua, who was a modern-day Robin Hood and held sway over 500 villages and 10 assembly segments in UP and MP. His reign of power was such that politicians needed his blessings to win elections in any of these constituencies.

Like Veerappan of the North, Dadua was wanted for murder, extortion and kidnapping and had over 200 criminal cases against him in his three-decade-long reign of terror. Tigmanshu wants Irrfan to play the dreaded outlaw. He has been discussing this film with Irrfan ever since the actor returned from a long stay in the UK where he had gone for treatment of his rare cancer. Irrfan has reportedly given Tigmanshu a verbal okay but the final call will be taken only after the director is ready with his full script. That should be by this month-end. 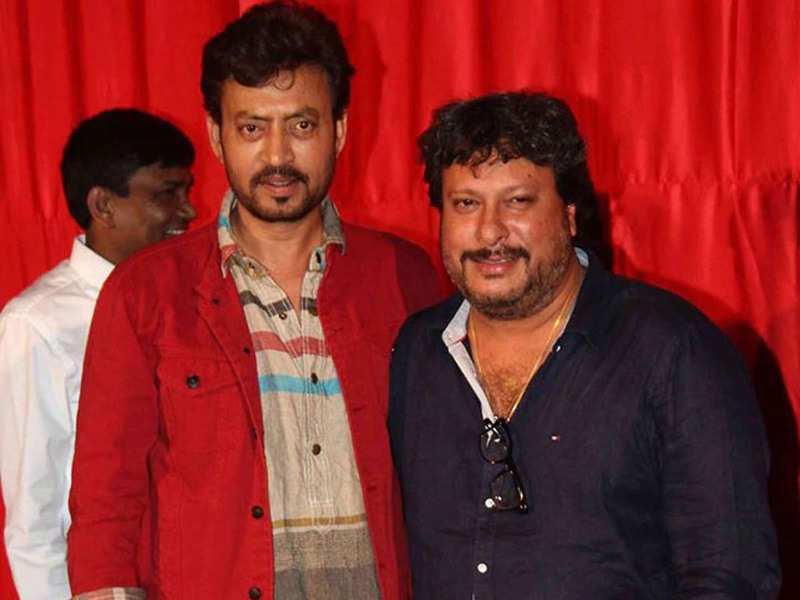 The film will focus on Dadua’s rise to infamy, his conflict with the law, his influential political power and how he was gunned down in July 2007 in the jungles of Chitrakoot. The film will also have one more lead hero to play the character of Special Task Force SSP Amitabh Yash who headed the fierce encounter. The MP government reportedly spent over Rs. 100 crore on various operations against Dadua since 1982. PeepingMoon.com sources say that Irrfan relishes the thought of playing the dacoit.