After adapting several global works of literature such as Macbeth, Othello, and Hamlet, Vishal Bhardwaj is next working on the web adaptation of Salman Rushdie's 1981 magical realistic novel, Midnight's Children. The project was supposed to star Ishaan Khattar in the lead but the actor opted out of it at the last moment citing creative differences. We had reported how Ishaan's sudden exit occurred after a fallout between him and Vishal and also that the filmmaker was looking for a newcomer to do that role.

Now Peepingmoon.com has learned that Vishal has found his hero to replace Shahid's half-brother. According to sources close to the development, Bhavesh Joshi Superhero actor Priyanshu Painyuli has been finalized to play the chief protagonist in Vishal's much-anticipated Netflix project that deals with India's transition from British colonialism to independence. 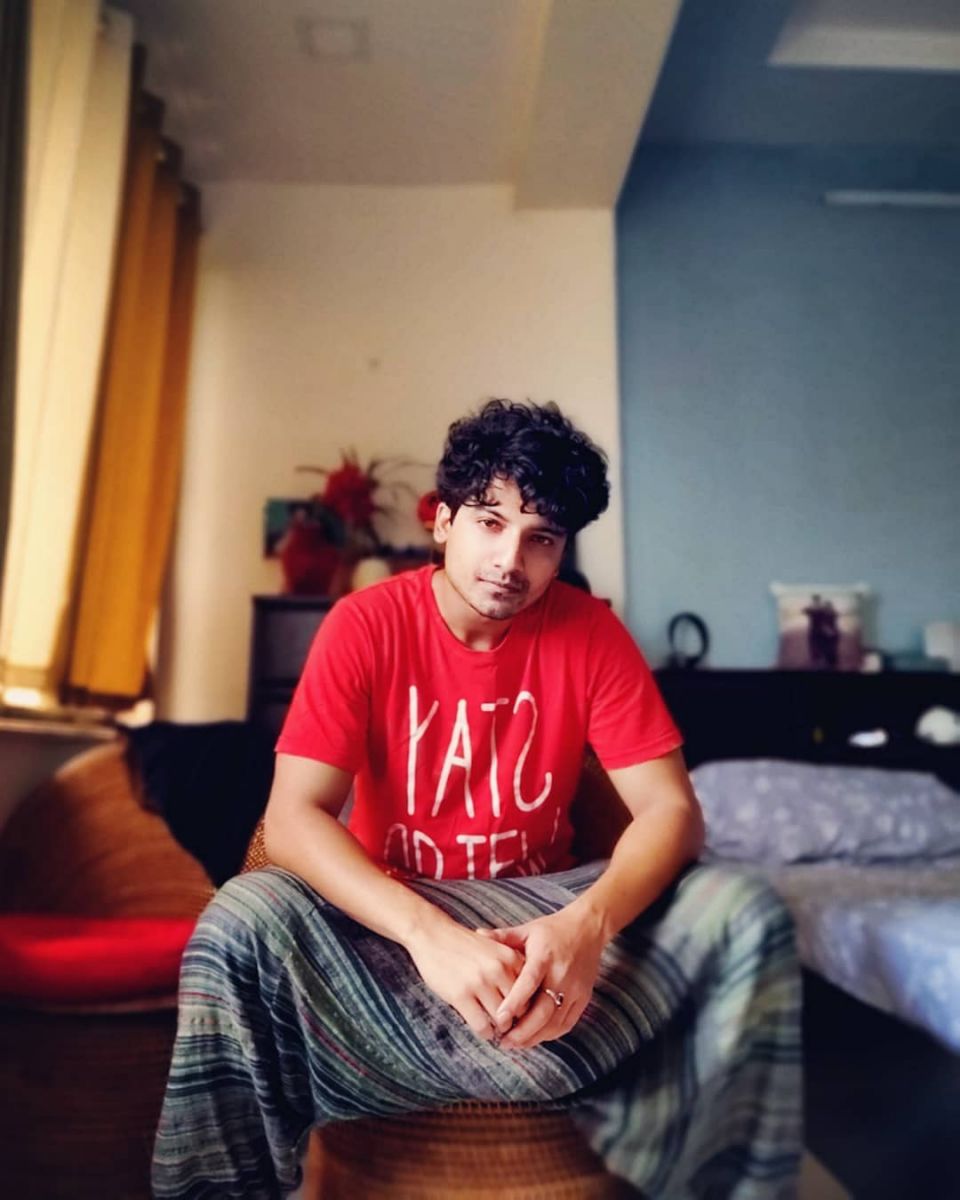 RECOMMENDED READ: A treat to our eyes as Shahid Kapoor, Ishaan Khatter and Ananya Panday papped at the Mumbai airport

Priyanshu will be seen playing Saleem Sinai, the narrator of the story who was born at the exact moment when India became an independent country on August 15, 1947. The actor has already started prepping for his role and will attend the workshops with other cast members before the shooting kicks off later this year. The show will have over a dozen primary characters and the makers, we heard, are planning to pull off a stellar cast on board.

For those unversed, Priyanshu is a theater and film actor and has featured in films like Rock On 2, High Jack and Once Again. Although he has also acted in series such as Bang Baaja Baaraat and Soulmates, the actor is mostly known for his breakout performance in the titular role in Vikramaditya Motwane's Bhavesh Joshi Superhero. Priyanshu will next be seen in Raja Krishna Menon's web offering Upstarts, directed by his assistant Uday Singh. Midnight's Children will be his first big project in the lead and we can't wait to see how he portrays Saleem Sinai onscreen.