Advertisement
HomeBOLLYWOODEXCLUSIVEExclusive: Karan Johar’s new Dharmatic Entertainment to make ‘SOTY’ web series, but the OTT platform is not yet decided

Exclusive: Karan Johar’s new Dharmatic Entertainment to make ‘SOTY’ web series, but the OTT platform is not yet decided

Yes, the buzz that has been doing the rounds is true; Karan Johar has apparently given the nod to adapt Dharma Productions’ Student of The Year franchise into a web series. The coming-of-age, campus rom-com will go to a wider audience once KJo expands his successful student romance franchise. PeepingMoon.com has exclusively learned that the SOTY web series will be produced by the digital content company Dharmatic Entertainment that KJo launched last November. At that time, he had hinted, “We (Dharma Productions) plan to go digital next year.”

True to his word, KJo will kick-start work at Dharmatic Entertainment with the SOTY web series. He had said that this would be a solid digital company that would create and provide content. “We have everything in place already and are good to go in a few months,” KJo added. Nobody guessed that the enigmatic filmmaker had Dharma Productions’ SOTY franchise in mind for Dharmatic Entertainment’s launch. PeepingMoon.com has also learned that the SOTY stars Alia Bhatt, Varun Dhawan and Sidharth Malhotra from the first part and Tiger Shroff, Ananya Panday and Tara Sutaria from the sequel, will appear in the web series. But its plot and drama, packaging and presentation, will be different from the films. 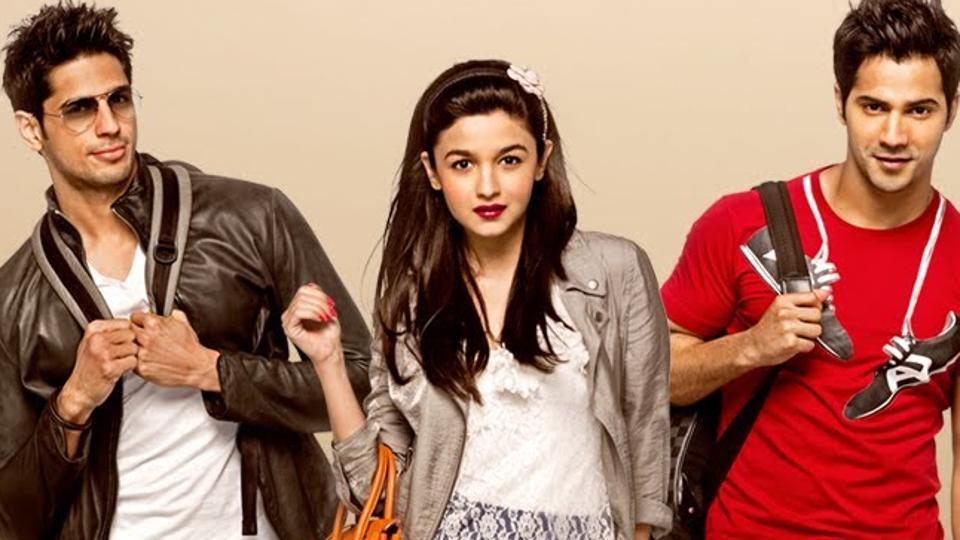 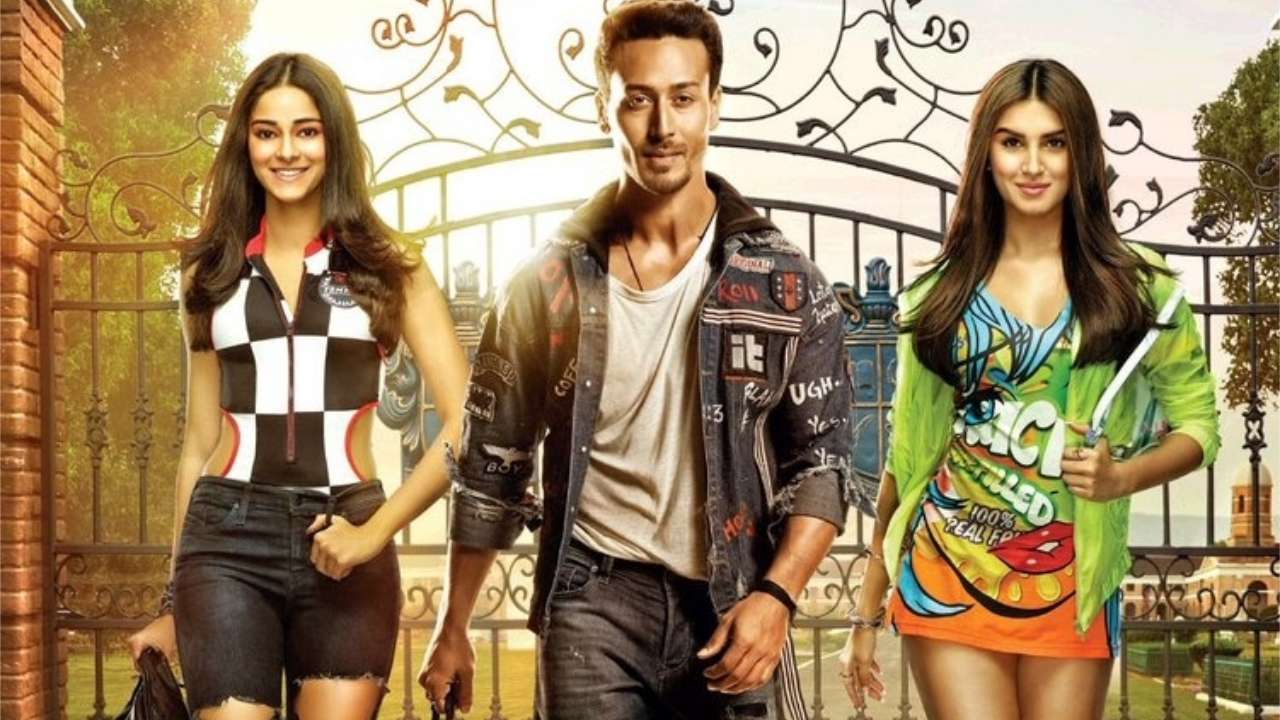 The only question left unanswered is which OTT streaming giant KJo will go to with the SOTY web series, Netflix or Amazon Prime Video. In the past, he has directed a film in Netflix’s four-part anthology Lust Stories and is currently directing the Netflix original film Guilty starring Kiara Advani. That apart, KJo, Zoya Akhtar, Dibakar Banerjee and Anurag Kashyap will tell spine-chilling tales on Netflix’s Ghost Stories, another anthology that’s being produced by Ronnie Screwvala’s RSVP and Ashi Dua.

While at the same time, Dharma Productions has a long-term partnership with Amazon for its movie library. According to a PeepingMoon.com source, KJo has not yet decided which platform to go with. “It could be Netflix, it could be Amazon, it could be anybody else,” the source said.