Advertisement
HomeBOLLYWOODEXCLUSIVEExclusive: Ritesh Batra goes back to Hollywood for his next after Photograph

Exclusive: Ritesh Batra goes back to Hollywood for his next after Photograph

Filmmaker Ritesh Batra who made his feature film debut with the Irrfan Khan starrer The Lunchbox (2013) went to Hollywood thereafter and directed two English-language films before recently returning to Bollywood with Photograph. Now, post the release of Nawazuddin Siddiqui and Sanya Malhotra starrer coming-of-age romantic drama which is still winning accolades and awards at various International Film Festivals, Batra has gone back to Hollywood again.

Peepingmoon.com has learned that Ritesh Batra's next directorial will be a Hollywood adaptation of Chris Cleave's best-selling novel, Little Bee (2008) which is about a young Nigerian asylum-seeker and a British magazine editor, who meet during the oil conflict in the Niger Delta, and are reunited in England several years later. Oscar-winning actress Julia Roberts will be starring in the lead in this film besides producing it under her Red Om Films banner, along with Gil Netter Productions. 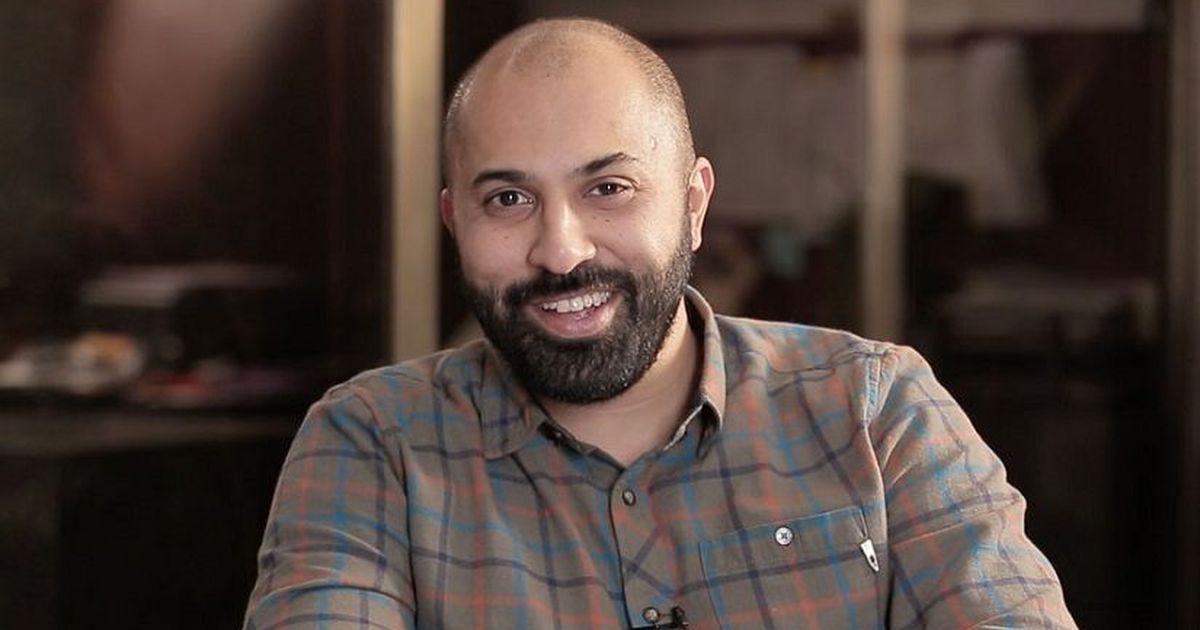 As per sources, Batra has already started the pre-production work on the film and is currently scouting locations. Although the details of the project and the shooting plan have not been revealed yet, we heard the film will be majorly shot in UK and USA. The casting of the pivotal roles have also been locked but that is being kept under wraps for now.

Batra has so far directed two Hollywood feature films and interestingly both of them have been the adaptations of popular novels. While The Sense of an Ending which starred Jim Broadbent and Charlotte Rampling was based on Julian Barnes' novel of the same name, his second English film was an adaptation of Our Souls at Night written by Kent Haruf and had Robert Redford and Jane Fonda reuniting onscreen after almost 40 years since The Electric Horseman (1979).

Meanwhile, Ritesh Batra has been invited by The Academy of Motion Picture Arts and Sciences to join the writer's branch. Zoya Akhtar, Anurag Kashyap, and Anupam Kher are among the other Indian filmmakers out of 842 members from 59 countries to be invited to the Oscar organization this year.